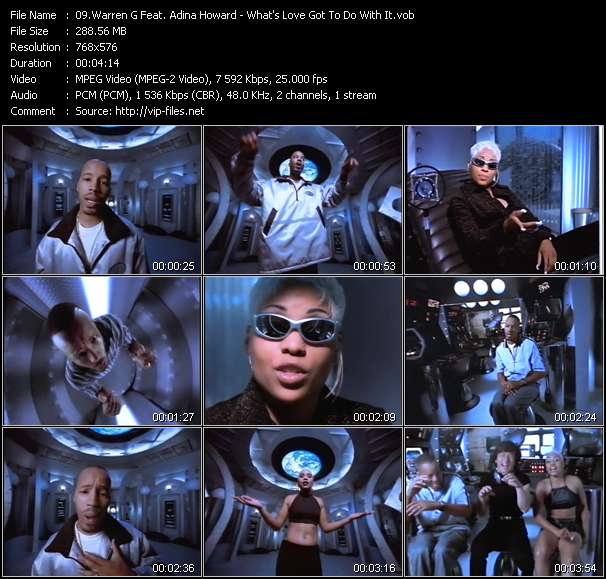 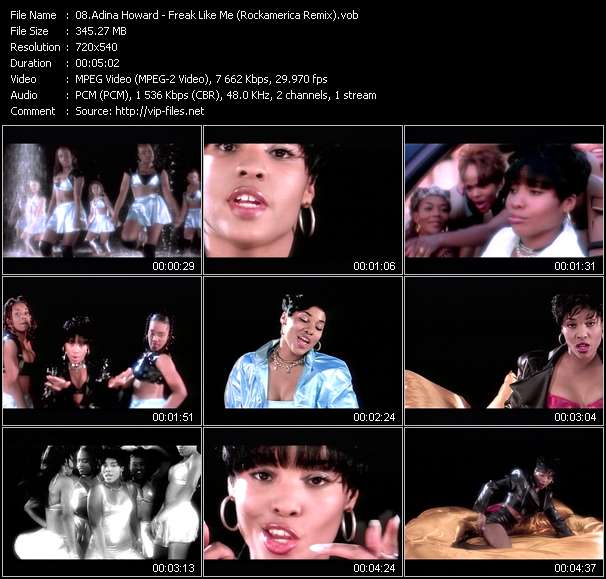 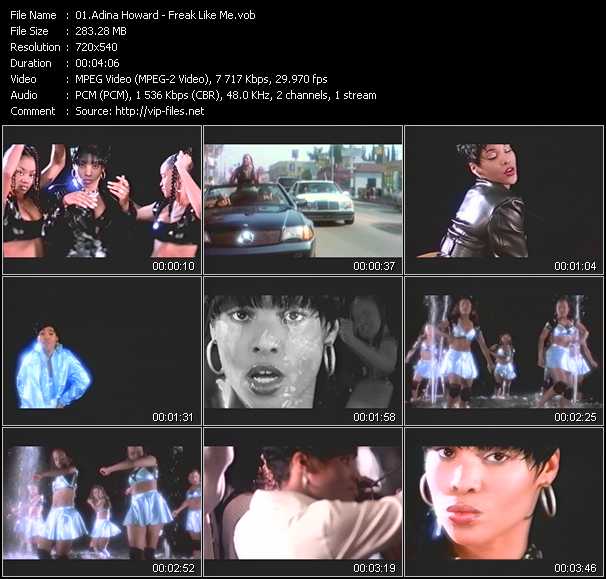 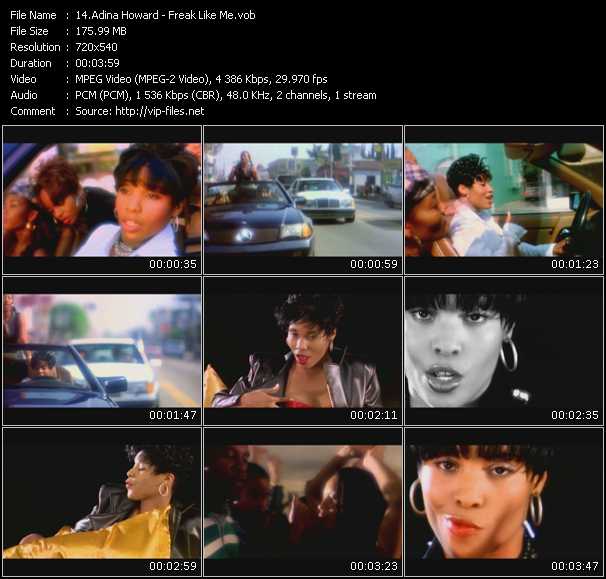 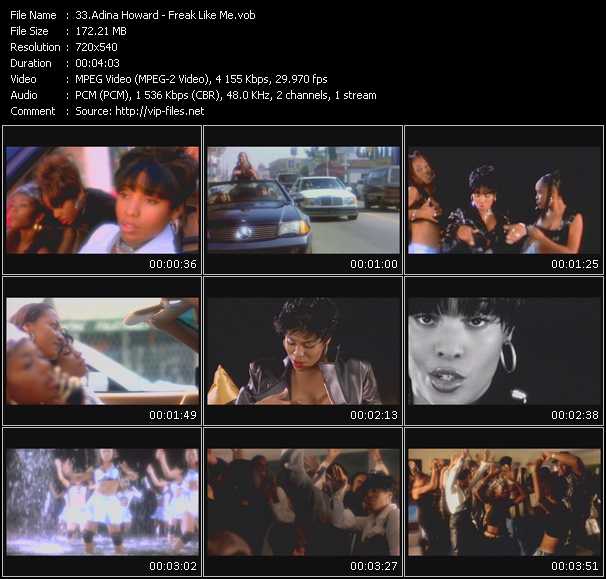 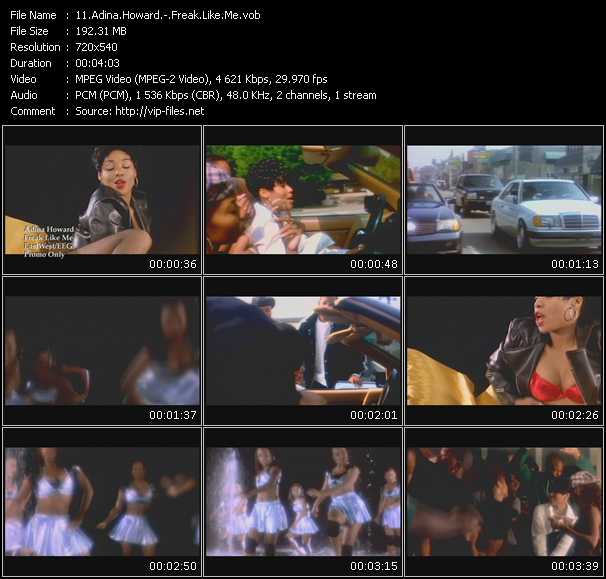 Warren G Feat. Adina Howard music video What's Love Got To Do With It

Grand Rapids, MI, native Adina Howard became a national sensation with the funky R&B of her platinum debut album, 1995's Do You Wanna Ride, and its single, "Freak Like Me." Her follow-up, Welcome to Fantasy Island, was shelved just prior to release by Elektra. Despite a popular collaboration with Jamie Foxx on "T-Shirt and Panties," off the Woo soundtrack, Howard didn't release an official second album until 2003's The Second Coming (Rufftown). Hampered by distribution and promotion issues, it didn't receive much attention and sold poorly. Howard then switched to the Arsenal label, which released Private Show in 2007.