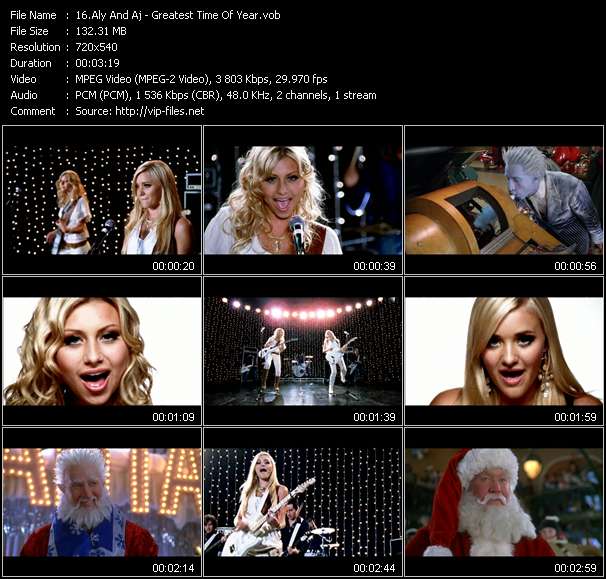 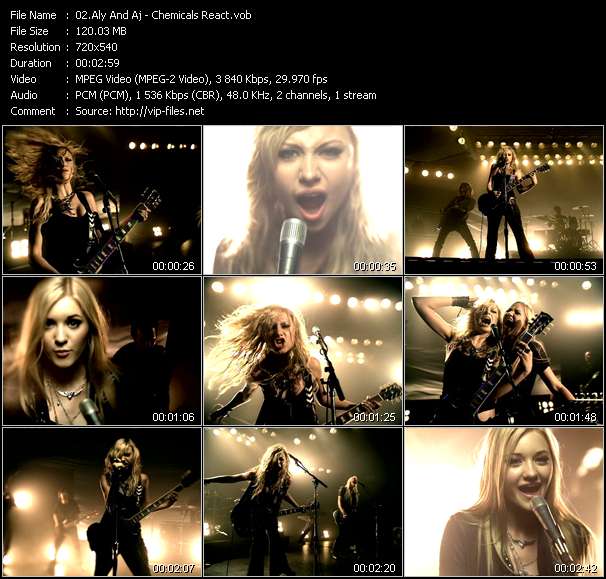 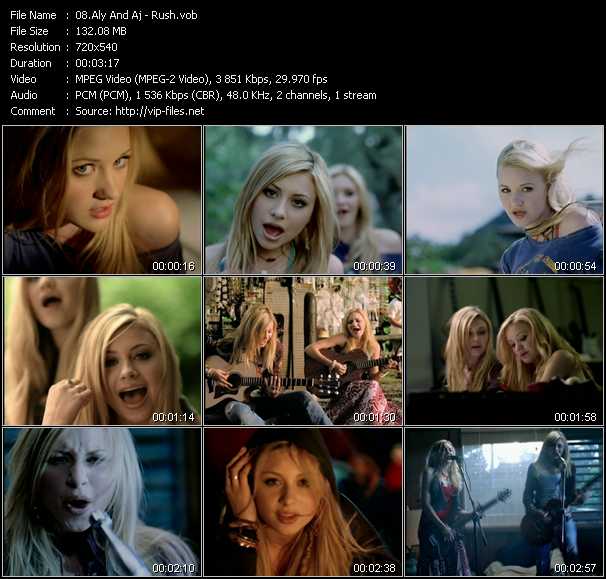 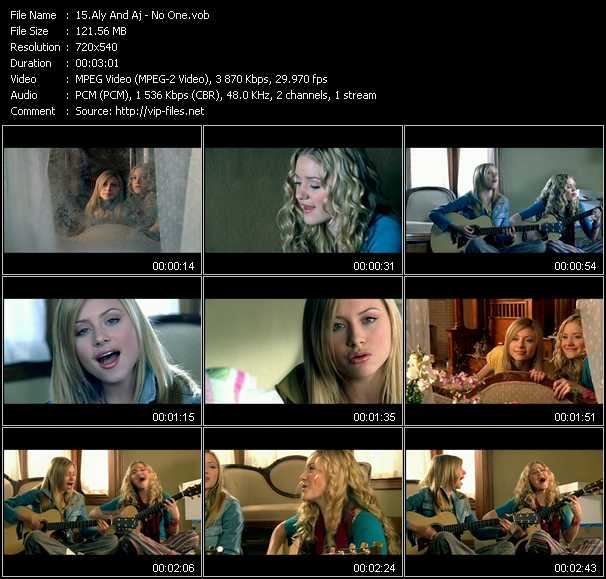 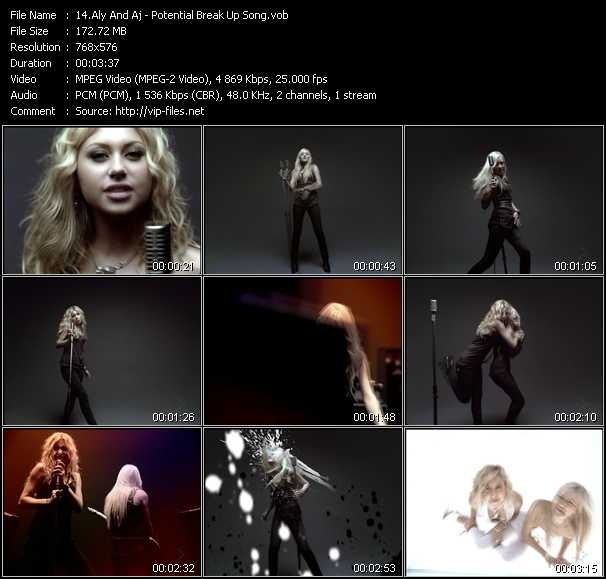 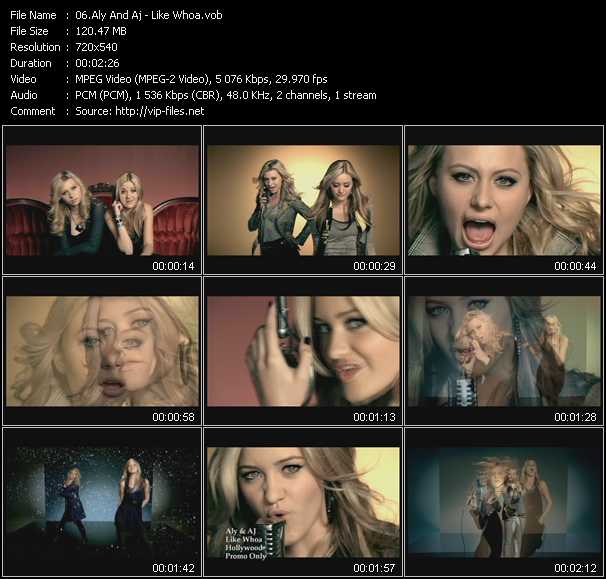 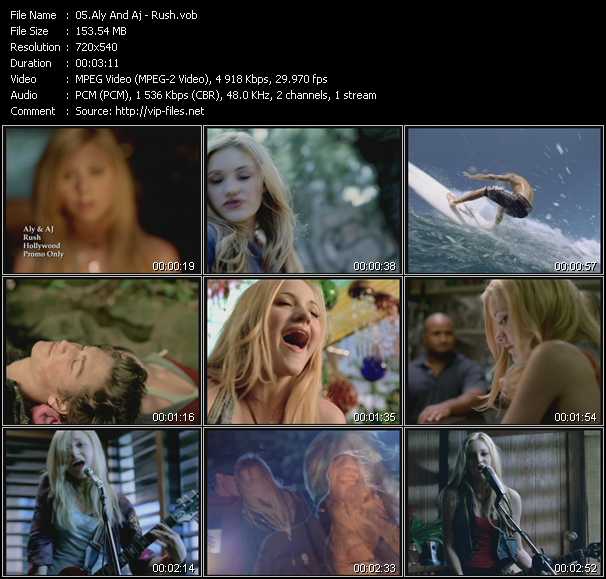 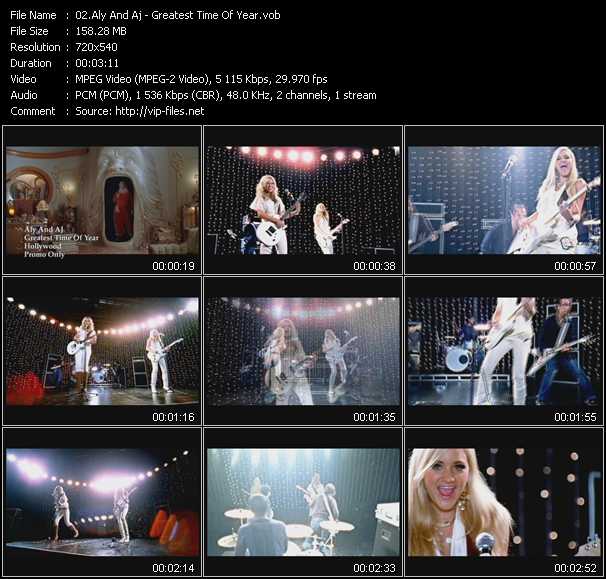 Aly And Aj music video No One

Aly & AJ (now known as 78violet) are an american pop duo consisting of sisters Alyson Renae “Aly” Michalka and Amanda Joy “AJ” Michalka. They were born in Torrance, California. They are both actresses, singer-songwriters, guitarists and pianists. The duo’s debut album Into The Rush was released in 2005 and charted at #36 in the US. Holiday album Acoustic Hearts Of Winter followed in 2006 before their second studio album Insomniatic in 2007. In July 2009, the duo announced that they had officially changed their name to 78violet and would be introducing a more mature sound to their music. They are currently writing and making their music, while working on the TV Programme Hellcats along side of Ashley Tisdale. They shot the music video for their third album’s debut single, Hothouse, in late January 2013. It and their new album are expected to be released this year.