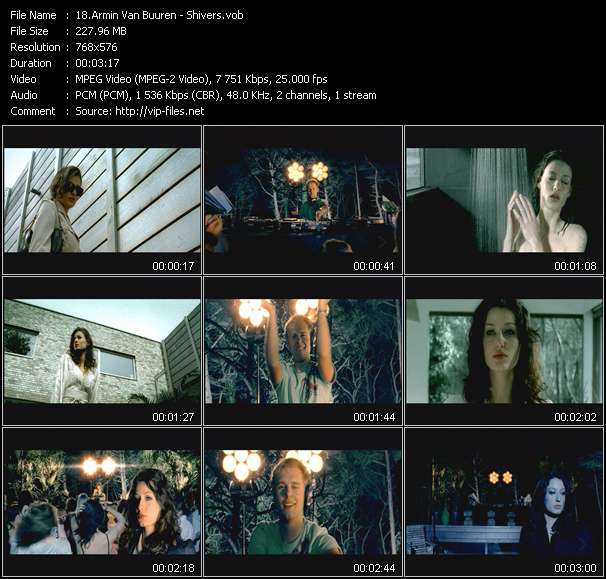 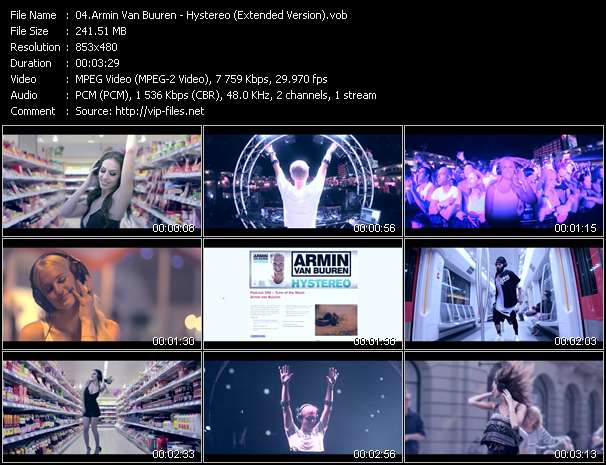 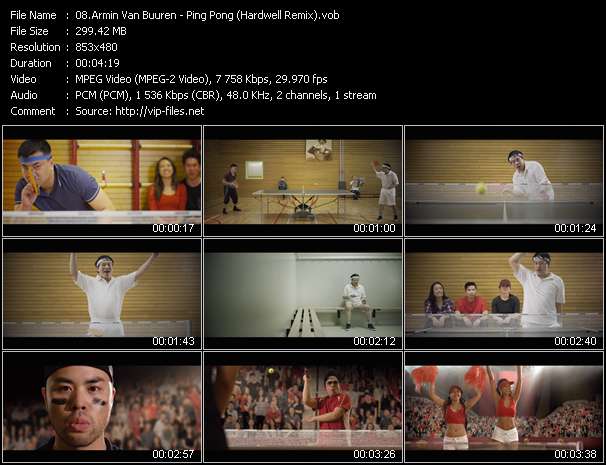 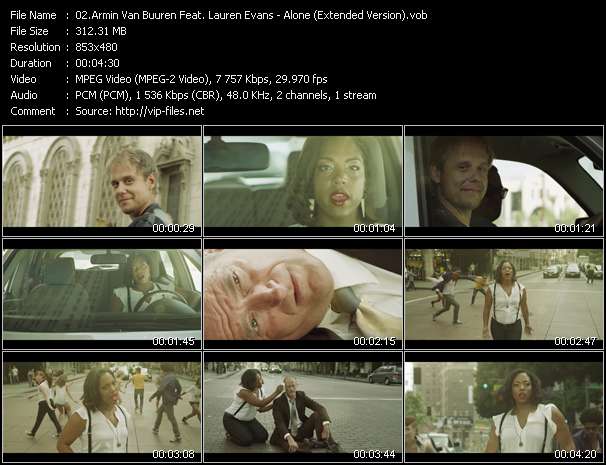 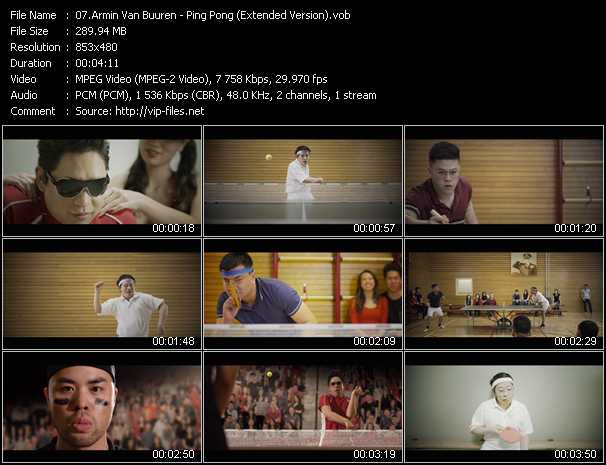 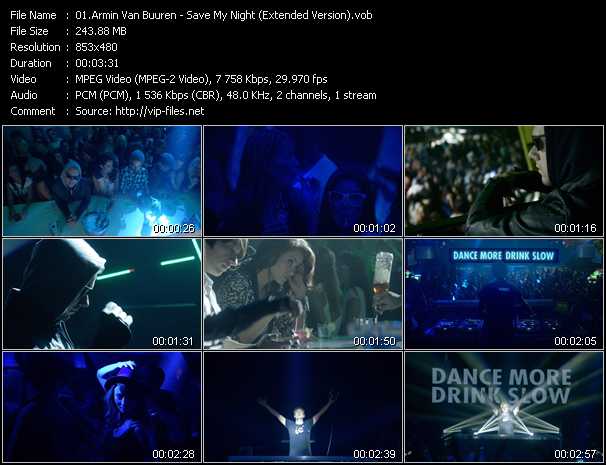 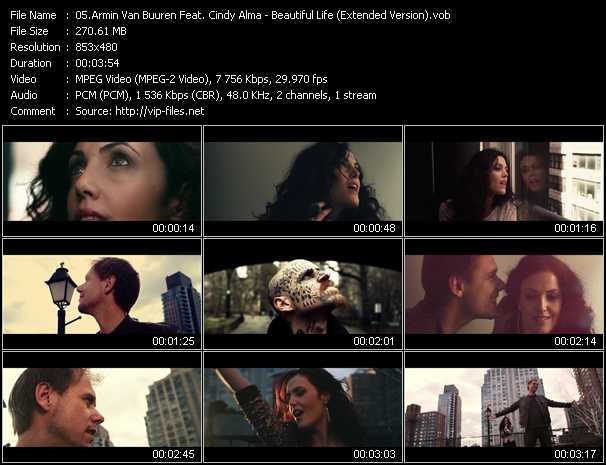 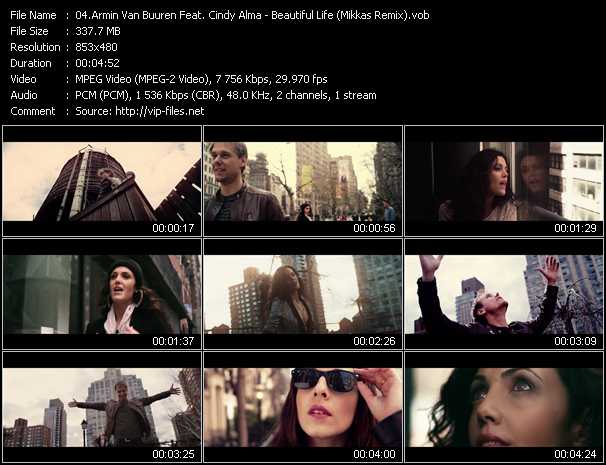 Armin Van Buuren Feat. Trevor Guthrie music video This Is What It Feels Like (Extended Version)

A progressive trance DJ and producer whose cinematic sound is influenced by synth pioneers like Klaus Schulze and Jean-Michel Jarre, Armin van Buuren enjoys worldwide recognition and a frantic schedule that takes him all over the globe. Born on December 25, 1976, in Leiden, Holland, Armin became interested in music at an early age (his father was an avid record buyer). A close friend introduced him to the world of dance music, and the Dutch DJ and remixer Ben Liebrand quickly became his main inspiration. It led van Buuren to start investigating the roots of the electronic music he was becoming fond of, and numerous Jarre and Schulze CDs were acquired. Computers and turntables were also purchased, and creating his own music became a priority. In 1995 van Buuren attended Leiden University, and a local student club provided the venue for his first DJ gigs. The same year he was fortunate enough to have some demos included on compilations, and when the money came in, it was rolled back into producing 12"s. Cyber Records released his first hit, "Blue Fear," in 1995, and by 1999 his "Communication" was successful enough to get him signed to AM:PM. He also formed his own label, Armid, in 1999 and met Dave Lewis, a man responsible for jump-starting the careers of DJ Tiësto and Ferry Corsten. A collaboration with Tiësto yielded his biggest hit yet on Armid, "Eternity," and marathon five-hour sets brought him more attention. High-profile remixes of Madison Avenue's "Don't Call Me Baby" and Wamdue Project's "King of My Castle" followed, and numerous mix CDs were released on United Recordings. By 2002 he placed number five in DJ Magazine's Top 100 and was hosting his own weekly show on the Dutch ID&T radio station. By the end of 2003 he found time to set the worldwide record for longest DJ set (12 and a half hours at a club in The Hague), finish his law degree, and release his first non-mix CD, 76. Shivers would follow in 2005, with Imagine arriving in 2008. His 2010 effort, Mirage, would feature singer Sophie Ellis-Bextor along with fellow producers BT and Ferry Corsten.