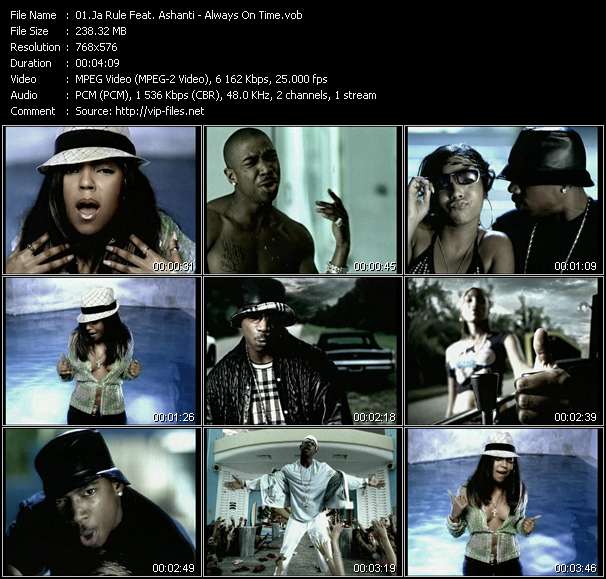 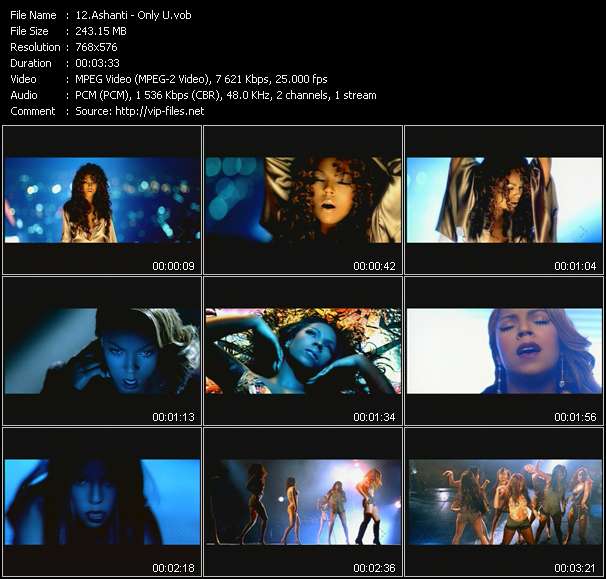 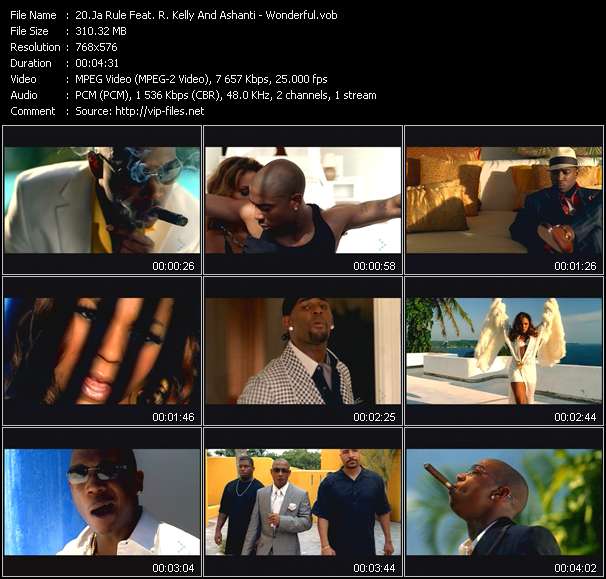 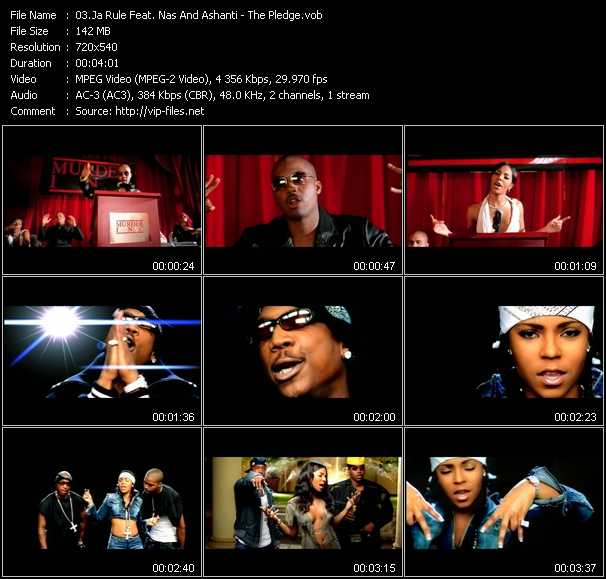 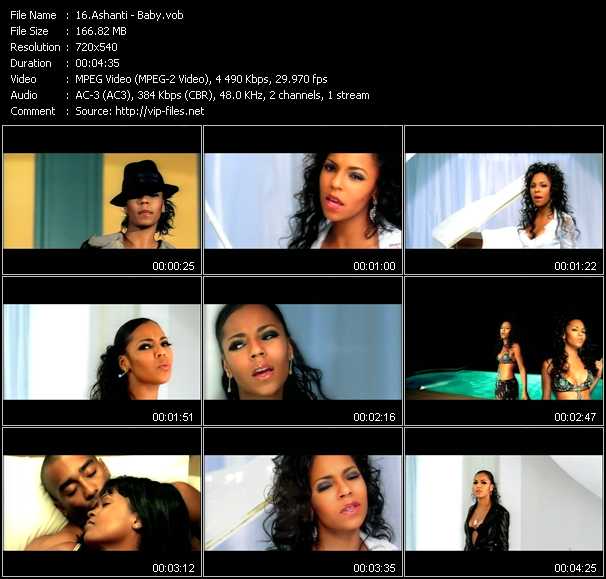 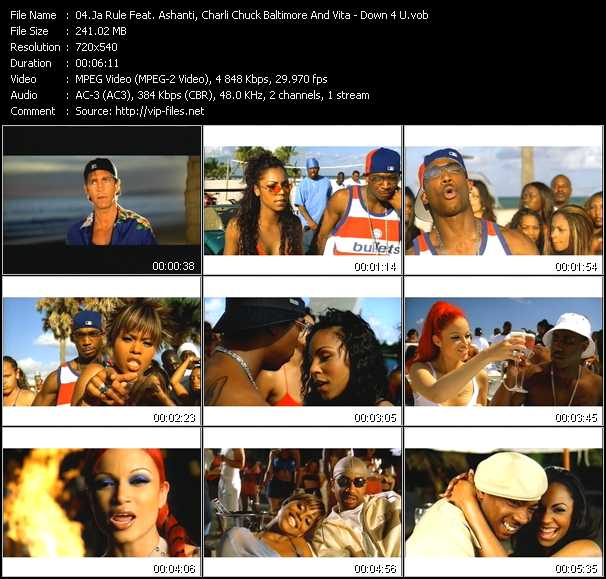 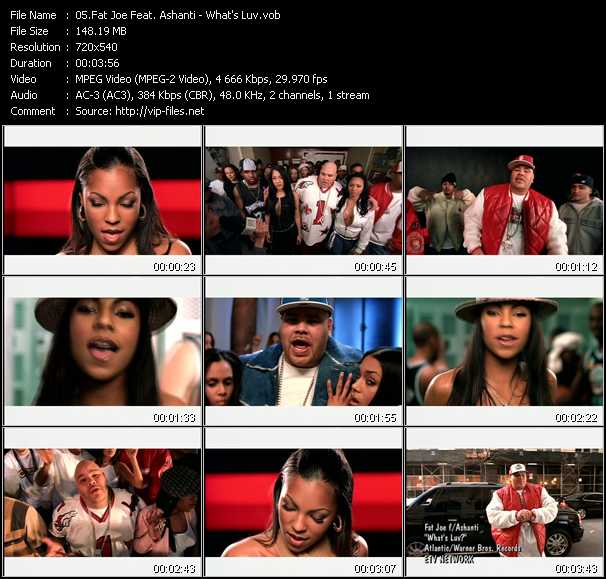 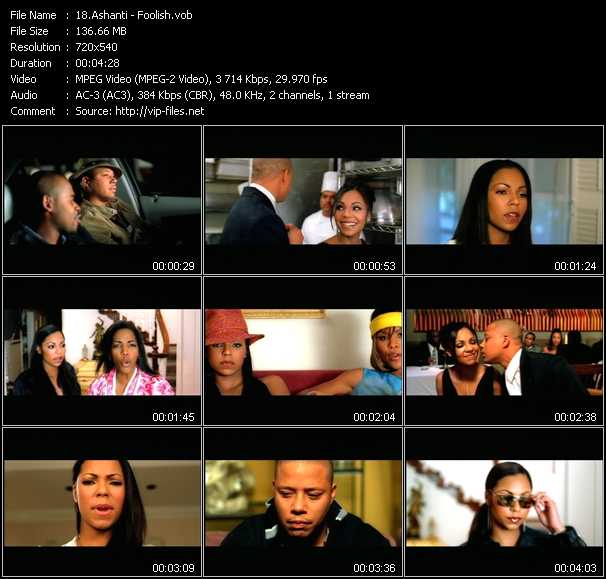 Ashanti music video Only U

Ashanti music video Only U

Ashanti music video Rain On Me

Ashanti music video Rain On Me

Ashanti Shequoiya Douglas (born October 13, 1980) is an American recording artist, record producer, dancer, and actress. Ashanti is most famous for her eponymous debut album, which featured the hit song "Foolish", and sold over 503,000 copies in its first week of release throughout the U.S. in April 2002. The album set a Soundscan record as the biggest opening week sales for a new female artist, outselling debuts by Alicia Keys and Lauryn Hill. In the same week, she became the first female performer to simultaneously hold the top two places on the Billboard Hot 100 singles chart with "Foolish", and "What's Luv?" (with Fat Joe). Ashanti broke records again by having three top ten songs, "Foolish," "What's Luv?" and "Always on Time", on the Billboard Hot 100 charts in the same week, being the first woman to accomplish this feat and being second only to the Beatles. In 2003, the self-titled debut album won Ashanti her first Grammy Award for Best Contemporary R&B album. As of 2008, Ashanti has sold over 27 million records worldwide. She also ended the decade at number 38 on the Top Artist of the Decade list. She is currently on the list of The Twenty Best Selling Music Singles Since 1990 for her single Foolish for selling 8.4 million copies to-date.
Ashanti wrote and sang background on Jennifer Lopez's "Ain't It Funny (Murder Remix)", which reached number one on Billboard Hot 100, which was also in the top 10 chart at the same time as "Foolish", "Always on Time" (with Ja Rule), and "What's Luv" (with Fat Joe). Later that year, she was acclaimed as the "Princess Of Hip-Hop & R&B" by her label and capped off her successful debut by winning eight Billboard awards and two American Music Awards. Within seven years of Ashanti's career, she has scored 16 top 40 hits on the Hot 100. Ashanti has endorsed numerous products including Gap, Herbal Essences and Mudd Jeans.
Ashanti cites Whitney Houston, Janet Jackson, Prince, Madonna, Tupac Shakur, Mary J. Blige, Ella Fitzgerald, Smokey Robinson, Donna Summer, and Blue Magic as her musical influences. Praised as a gifted songwriter by her peers and critics alike, Ashanti has written/co-written the bulk of all her music. She is currently working on her own publishing company titled Written Entertainment. She released her fifth studio album, titled BraveHeart, on March 4, 2014. She also performed the charity tune "Just Stand Up" alongside 15 other female singers for the "Stand Up to Cancer" live television special which helped raise $100 million for cancer research.