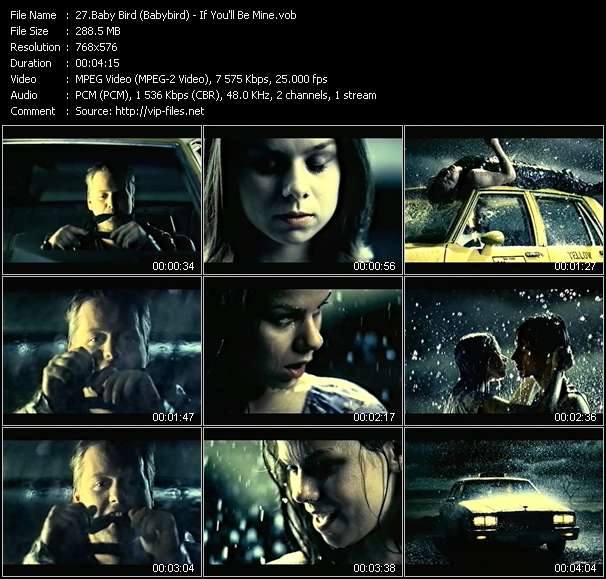 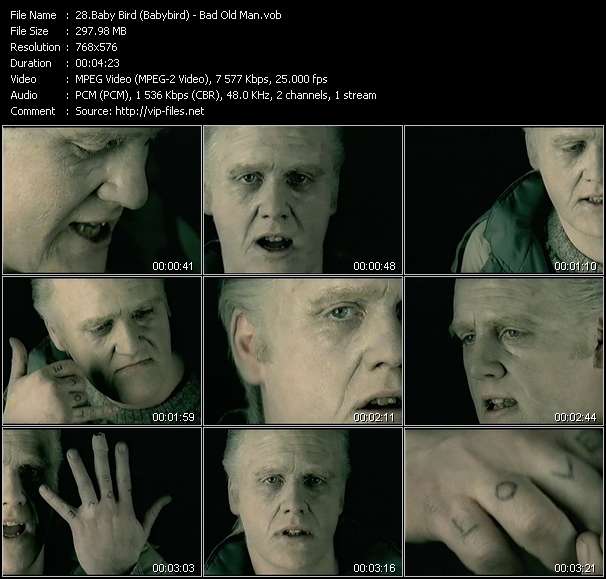 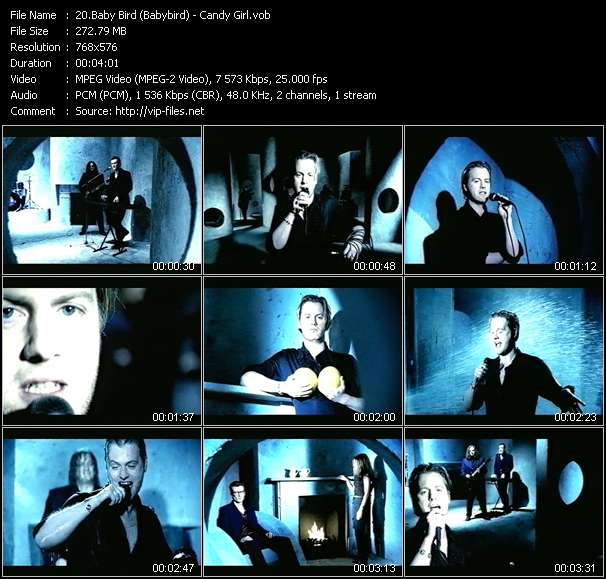 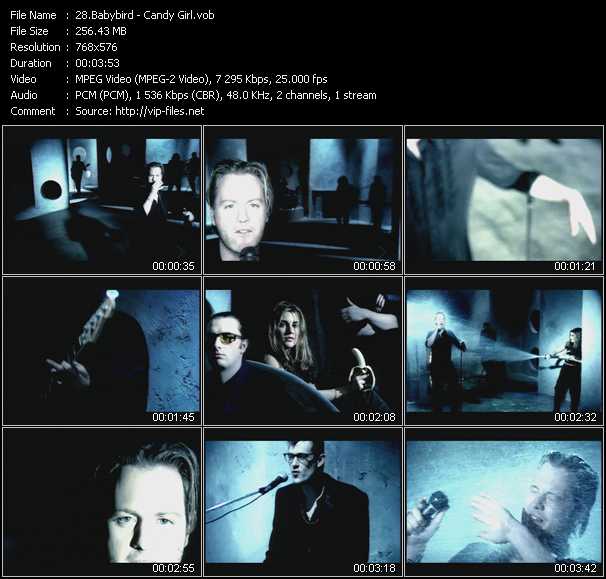 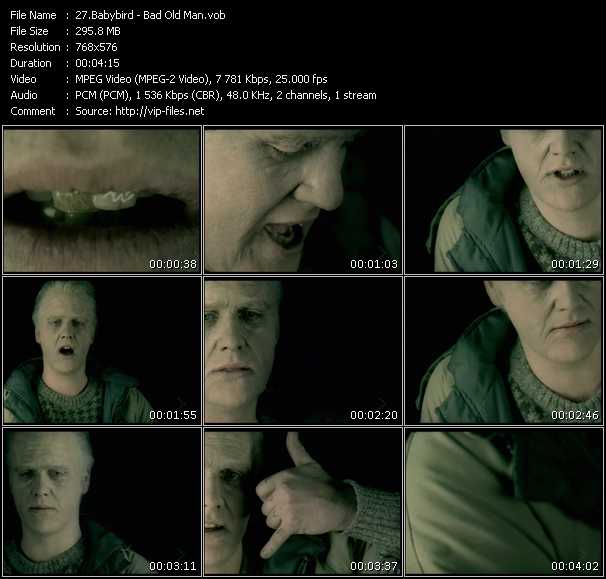 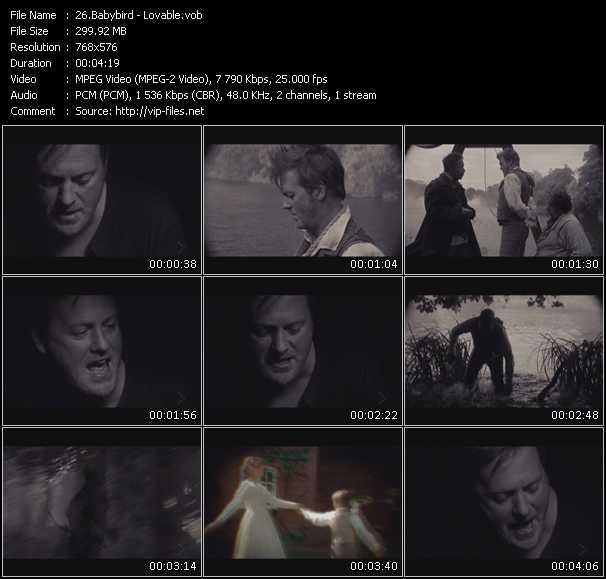 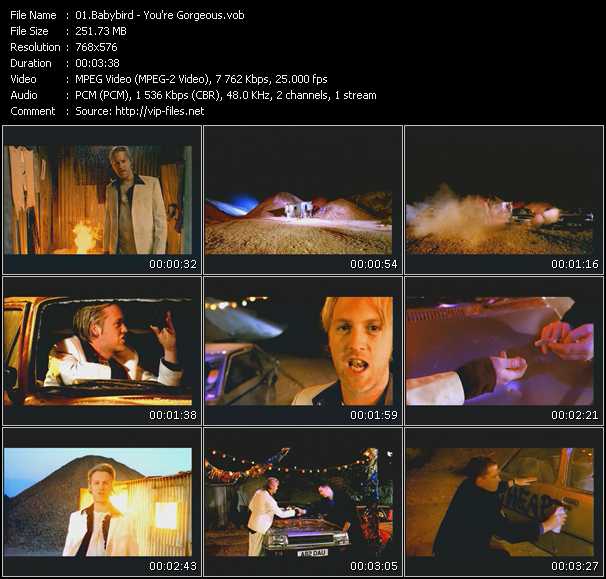 Baby Bird (Babybird) music video If You'll Be Mine

Babybird were a British indie band formed in 1995 and active until early 2013. The band was fronted by Stephen Jones, who has also released records as a solo artist, using his own name, and as Black Reindeer. Jones started writing and recording songs at home and his first collection of these demos, I Was Born a Man, was released in July 1995 using the name Babybird. He formed a band in order to tour and promote this work. In 1996, Babybird was signed to Echo Records and their first single was released in July 1996. Babybird was dropped from their record label in 2000 after their third album, Bugged, had poor sales. The band then split. Jones continued on his own, writing fiction, releasing solo work and created the score for the film Blessed. In October of 2005, the band reformed with three members and created another album released in September of 2006. They went on tour in November of 2009 and then split again in 2013.