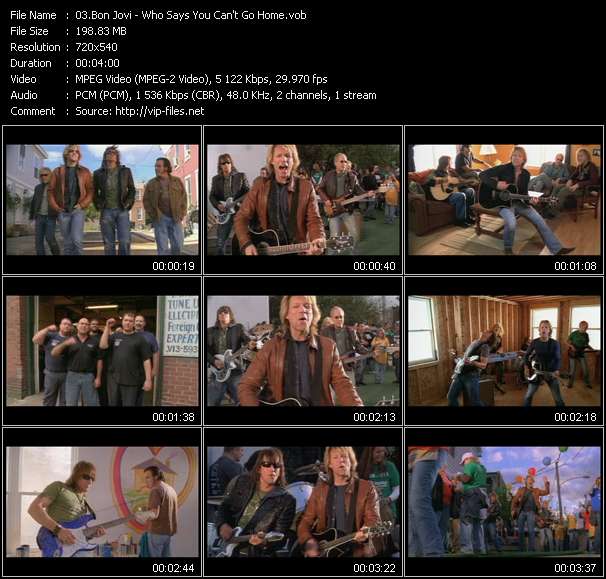 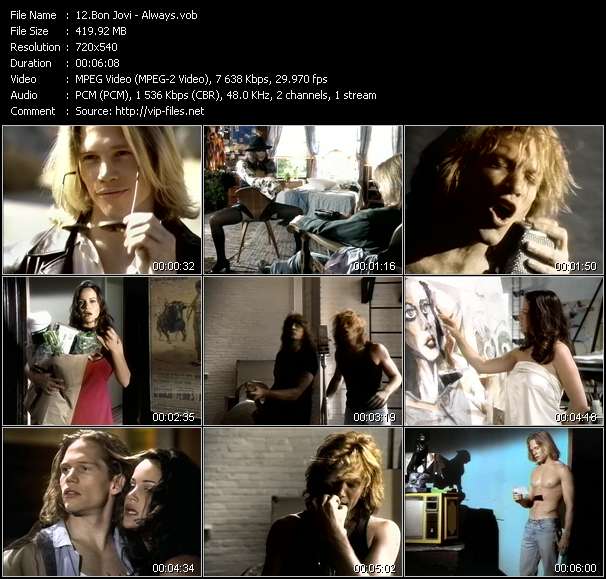 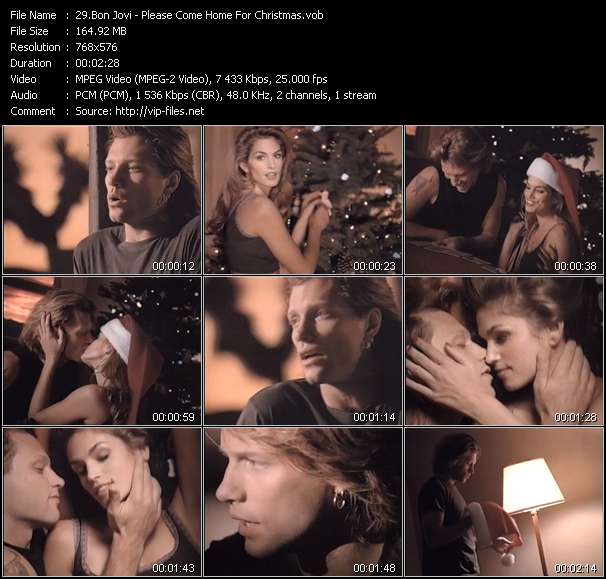 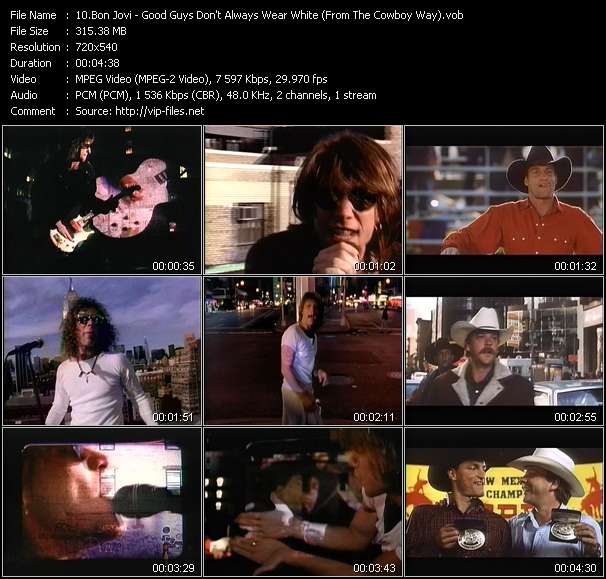 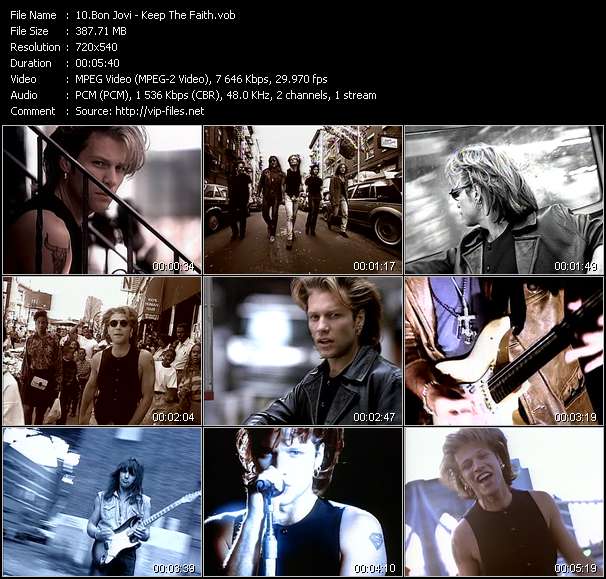 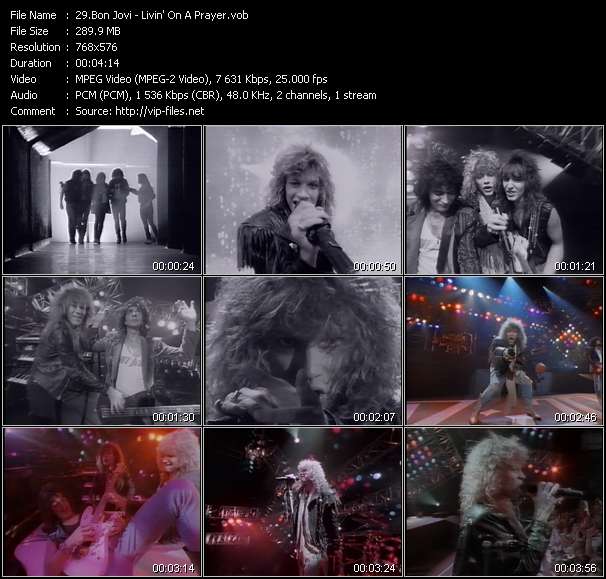 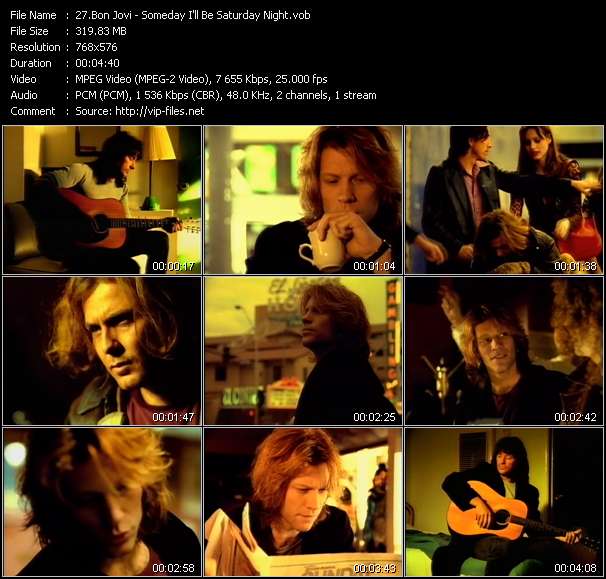 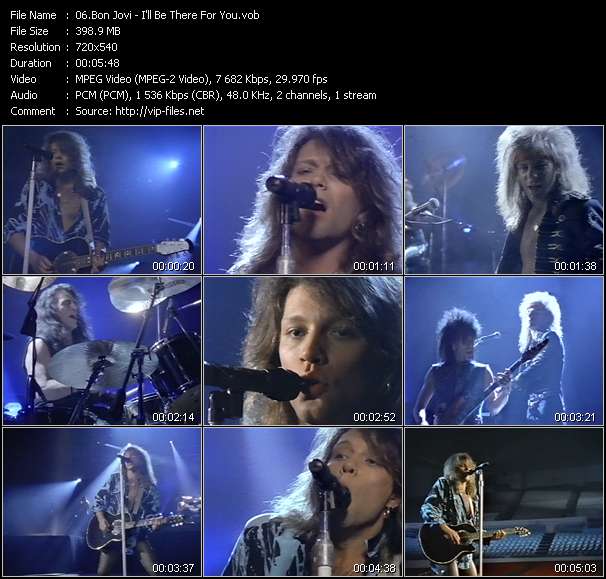 Bon Jovi music video I'll Be There For You

Bon Jovi music video Born To Be My Baby

Bon Jovi music video Thank You For Loving Me

Bon Jovi music video You Give Love A Bad Name

Bon Jovi music video (You Want To) Make A Memory

Bon Jovi music video Born To Be My Baby

Bon Jovi is an American rock band from Sayreville, New Jersey. Formed in 1983, Bon Jovi consists of lead singer and namesake Jon Bon Jovi (born John Francis Bongiovi, Jr.), guitarist Richie Sambora, David Bryan, and drummer Tico Torres. The band's lineup has remained mostly static during its history, the only exception being the 1994 dismissal of bass player Alec John Such, who was unofficially replaced by Hugh McDonald. In 1986, Bon Jovi achieved widespread global recognition with their third album, Slippery When Wet.
Thus far, Bon Jovi has released 12 studio albums, plus three compilations and two live albums. They are one of the world’s best-selling bands of all time, having sold more than 100 million records worldwide and performed more than 2,700 concerts in over 50 countries for more than 34 million fans. The band was also honored with the Award of Merit at the American Music Awards in 2004, and as songwriters and collaborators, Jon Bon Jovi and Richie Sambora were inducted into Songwriters Hall of Fame in 2009.