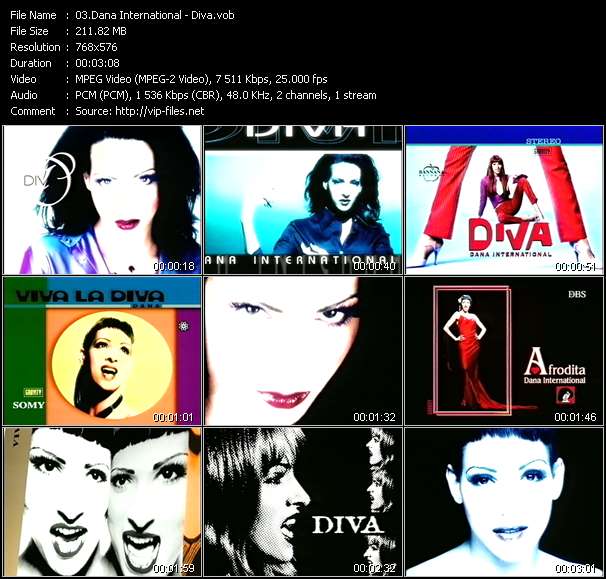 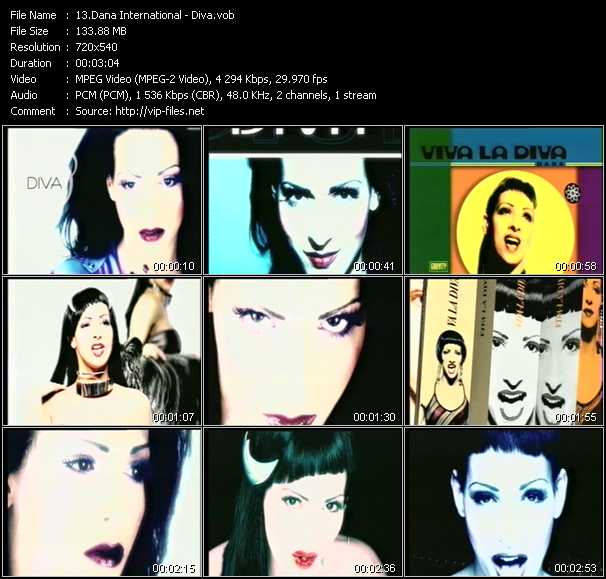 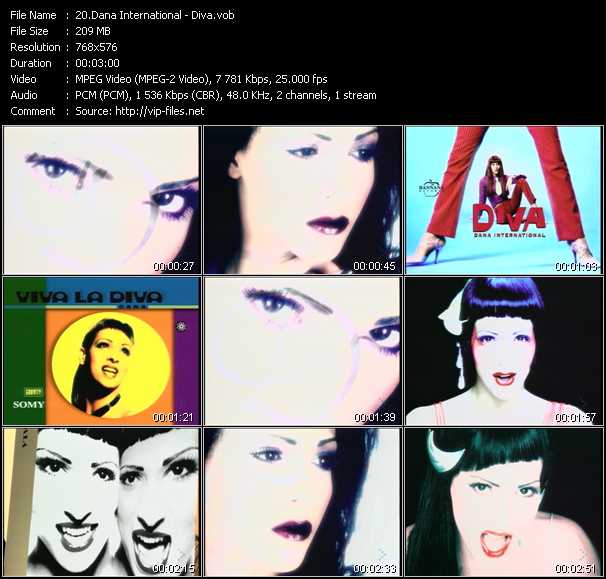 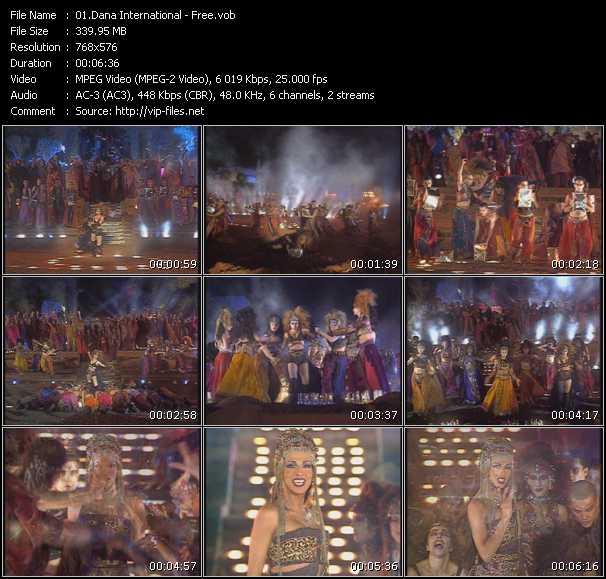 Dana International throughout her life.
Sharon Cohen , professionally known as Dana International , born Yaron Cohen ) is an Israeli pop singer of Yemenite Jewish ancestry. She has released eight albums and three additional compilation albums, positioning herself as one of Israel's most successful musical acts ever. She is best known as the winner of the Eurovision Song Contest 1998 in Birmingham with the song "Diva".
Assigned male at birth, Sharon discovered that she was transgender at an early age, and came out as a trans woman when she was 13. She underwent sex reassignment surgery in 1993 and in that year released her first album, Danna International, upon which she based her stage name. After consolidating her initial commercial success with the albums Umpatampa (1994) and Maganuna (1996), she was selected in 1998 to represent Israel in the Eurovision Song Contest with her song "Diva"; after winning the international competition, she came to public attention throughout Europe.
Following this up with the albums Free (1999), Yoter VeYoter (2001), HaHalom HaEfshari (2002) and Hakol Ze Letova (2008), she represented Israel in Eurovision a second time in 2011, this time with the song "Ding Dong", which failed to make it into the final. The same year, she became a judge on the Israeli television music talent contest Kokhav Nolad.
Dana International has been credited with being one of the world's best known trans women.