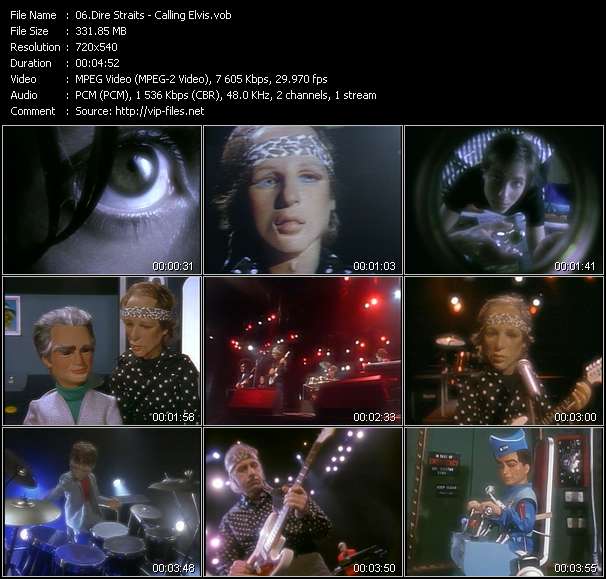 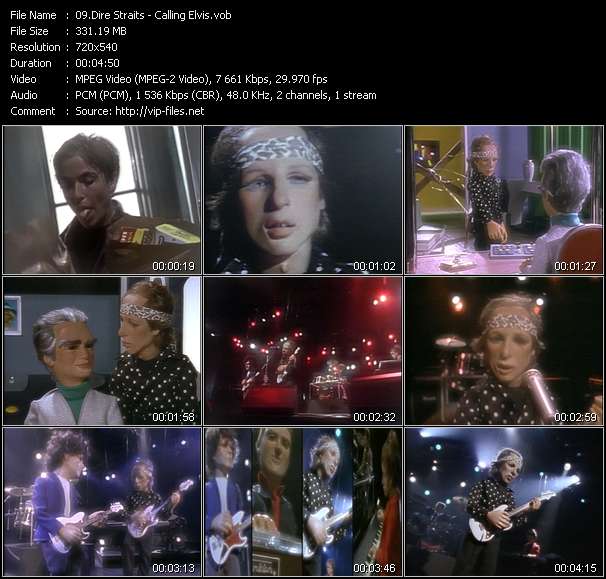 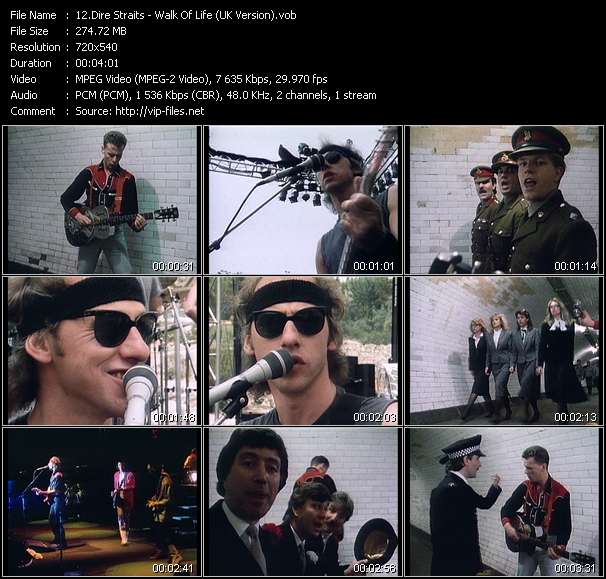 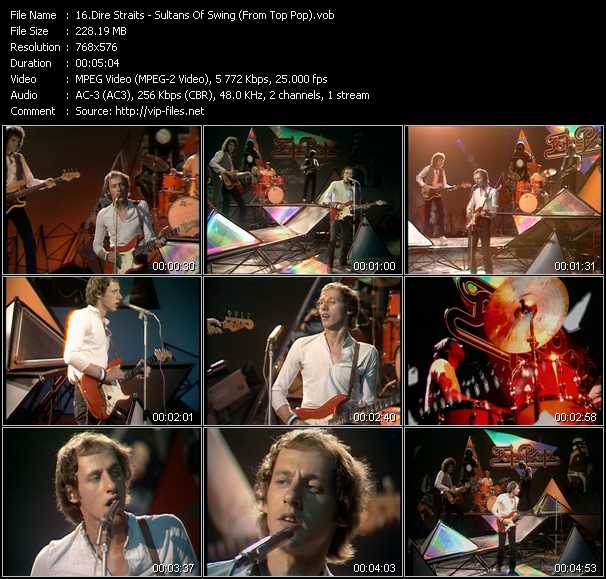 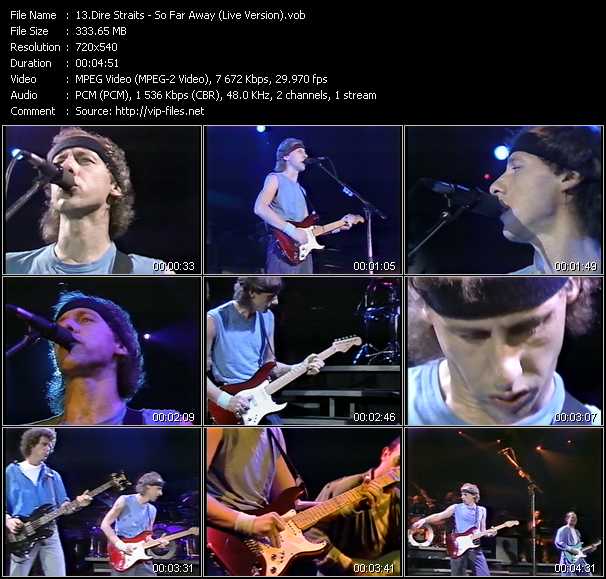 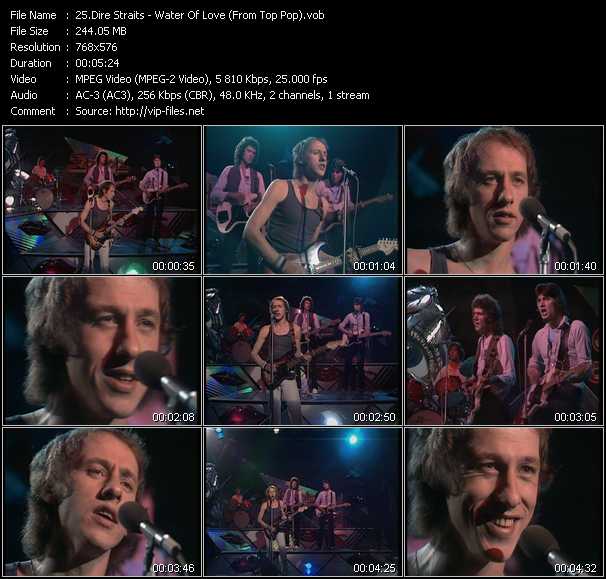 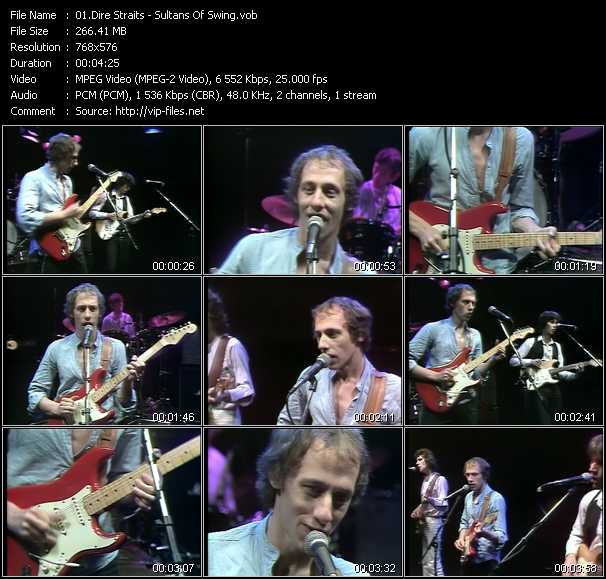 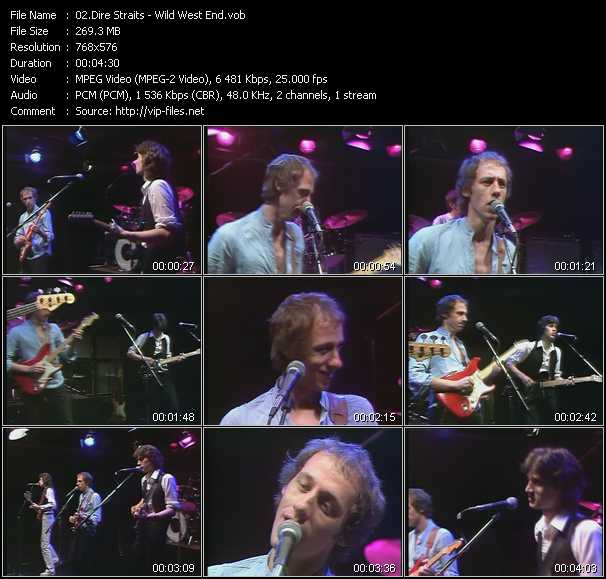 Dire Straits were a British rock band, formed in 1977 by Mark Knopfler (lead vocals and lead guitar), his younger brother David Knopfler (rhythm guitar and backing vocals), John Illsley (bass guitar and backing vocals), and Pick Withers (drums and percussion). Dire Straits' sound drew from a variety of musical influences, including jazz, folk, and blues, and came closest to beat music within the context of rock and roll. Despite the prominence of punk rock during the band's early years, the band's stripped-down sound contrasted with punk, demonstrating a more "rootsy" influence that emerged from pub rock. Many of Dire Straits' compositions were melancholic. Dire Straits' biggest selling album, Brothers in Arms, has sold over 30 million copies, and was the first album to sell a million copies on Compact Disc. Dire Straits won numerous music awards during their career, including four Grammy Awards, three Brit Awards - winning Best British Group twice, and two MTV Video Music Awards. The band's most popular songs include "Sultans of Swing", "Lady Writer", "Romeo and Juliet", "Tunnel of Love", "Telegraph Road", "Private Investigations", "Money for Nothing", "Walk of Life", "So Far Away", "Your Latest Trick" and "Brothers in Arms".
According to the Guinness Book of British Hit Albums, Dire Straits have spent over 1,100 weeks on the UK albums chart, ranking fifth all-time. Their career spanned a combined total of 15 years. They originally split up in 1988, but reformed in 1991, and disbanded for good in 1995 when Mark Knopfler launched his career full-time as a solo artist. There were several changes in personnel over both periods, leaving Mark Knopfler and John Illsley as the only two original bandmates who had remained throughout the band's career.