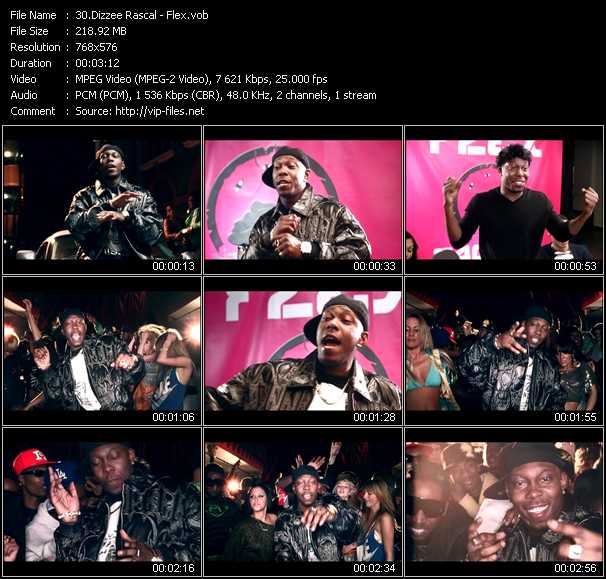 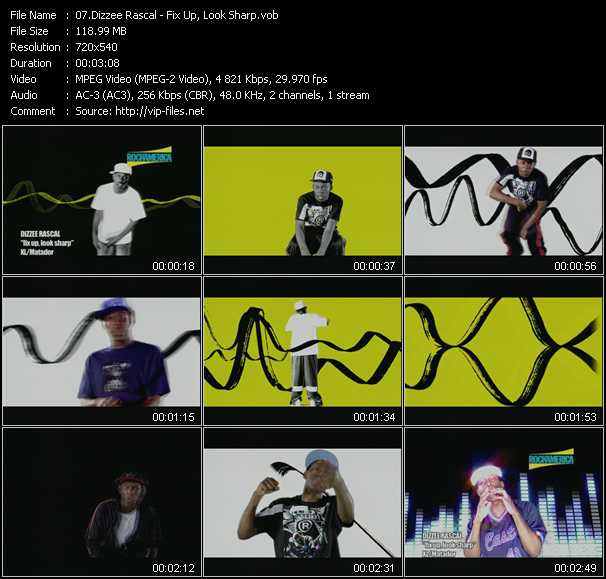 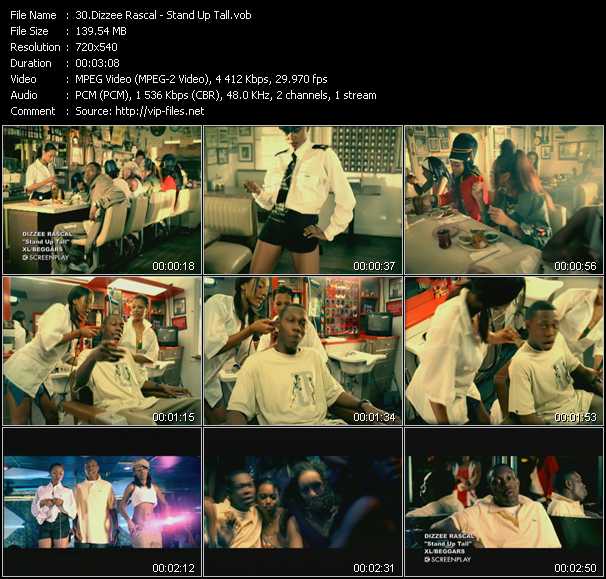 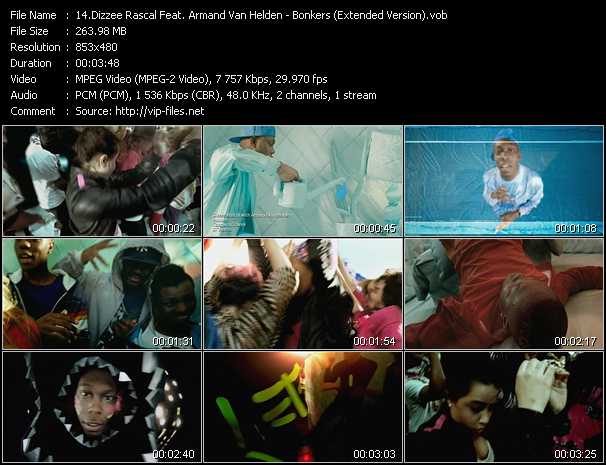 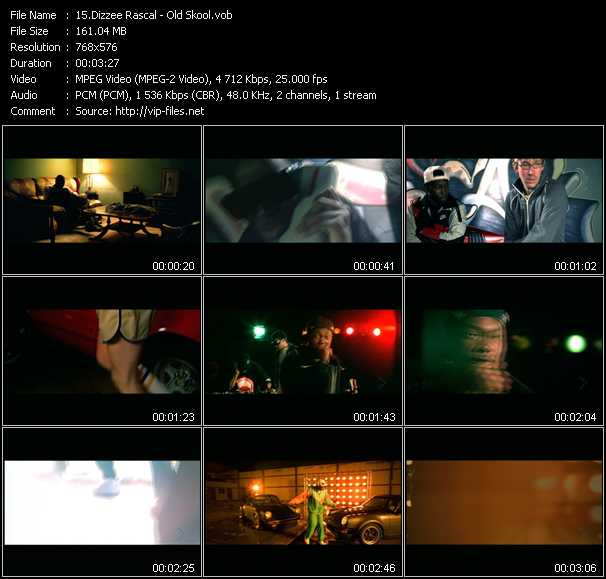 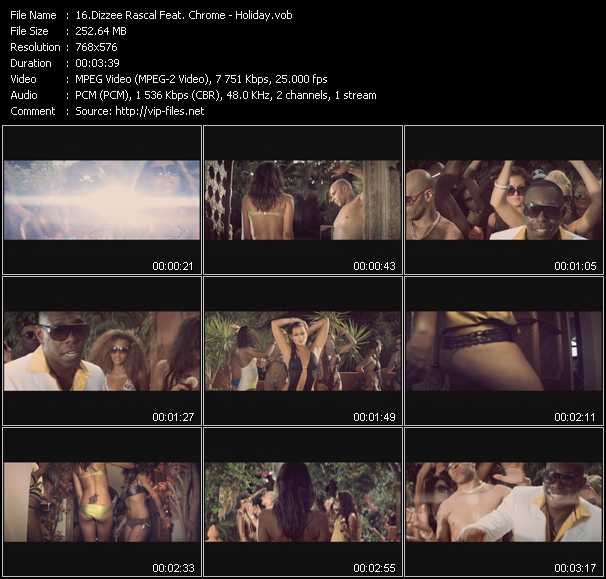 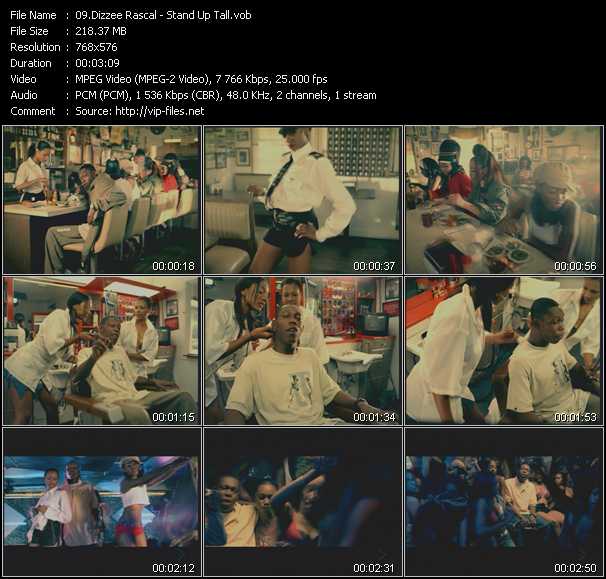 Kc And The Sunshine Band Vs. Dizzee Rascal music video Stand Up Tall (Give It Up) (Dj Nicky T Remix)

Dizzee Rascal was one of the U.K.'s most prominent music subjects during the latter half of 2003. Just a few months prior to winning his country's Mercury Prize ( for Boy in da Corner, his debut album ) his name was known only by his peers and devout followers of the garage scene. Though the innovative MC/producer was only 18 at the time of the album's release, there was plenty to talk about beyond his music.Born Dylan Mills, Dizzee Rascal grew up in a council estate in East London and was raised as a single child by his mother. He didn't fare well in schools; he was booted from several of them, often for altercations with teachers. While not in school, he got himself into further trouble by robbing pizza deliverers and stealing cars. One particular music class, however, proved to be a safe haven and helped push him in an alternate direction. With support from his instructor, he began making his own productions on a classroom computer. Noisy, off-kilter tracks were made to back his own MCing, since he found that the average garage track was not suited for his style of delivery. Taking cues from a host of admired U.S. MCs, Mills began to develop his songwriting skills, which began to take on an increasingly introspective quality. He was no stranger to making boastful pronouncements, but he drew from his own life and various mind states in a way that few other MCs ( regardless of background and nationality ) had done before. When Mills recorded the underground white-label single "I Luv U," he had just started to make a name for himself in the U.K. garage scene, as a member of Roll Deep Crew. He, his fellow crew members, and a cast of other groups and MCs were building on a more aggressive and abrasive offshoot of relatively slick, R&B-oriented garage that would begin to be referred to as grime. "I Luv U" became one of grime's key singles and paved the way for Mills' first full-length album, which was routinely praised by critics upon initial release in July of 2003. In what might have initially seemed like a press stunt to cynics, Mills was stabbed several times while visiting Ayia Napa, a resort in Cyprus, just before its street date. He made a safe recovery, picked up the 2003 Mercury Prize a couple months later, guested on Basement Jaxx's Kish Kash, and saw his album receive a U.S. release in January of 2004. He became more of an underground sensation stateside; Anglophiles with equal love for dance music and hip-hop tended to embrace him, while others found themselves baffled by all of the hype. In September of 2004, Dizzee released Showtime worldwide, followed by Maths and English in 2007. Between the release of the two albums, Dizzee set up a fledgling label for younger talent called Dirtee Stank.