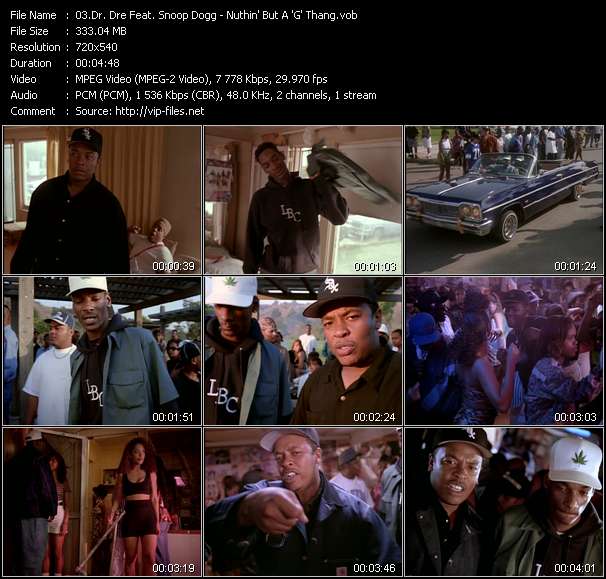 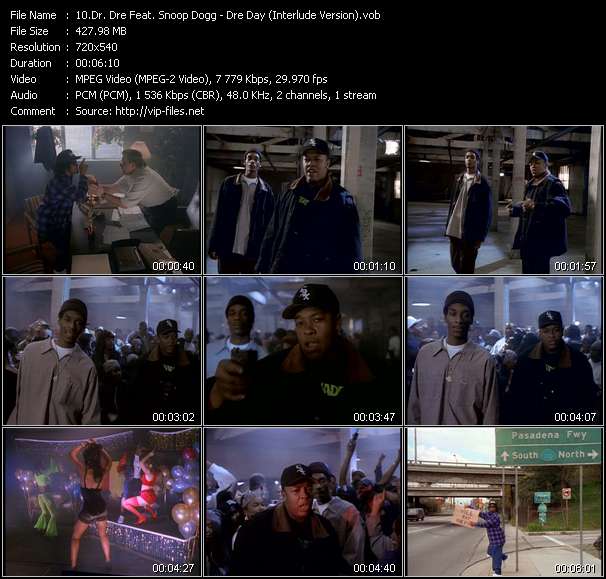 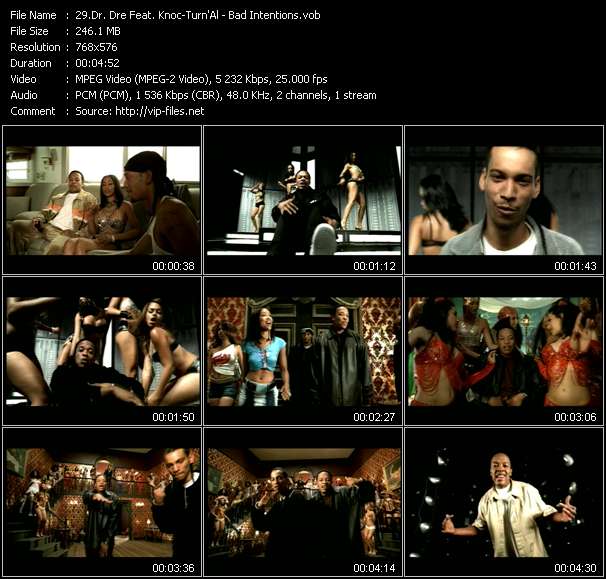 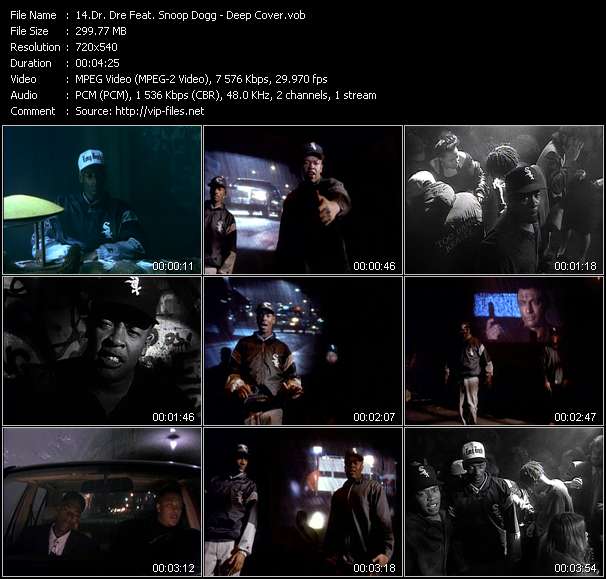 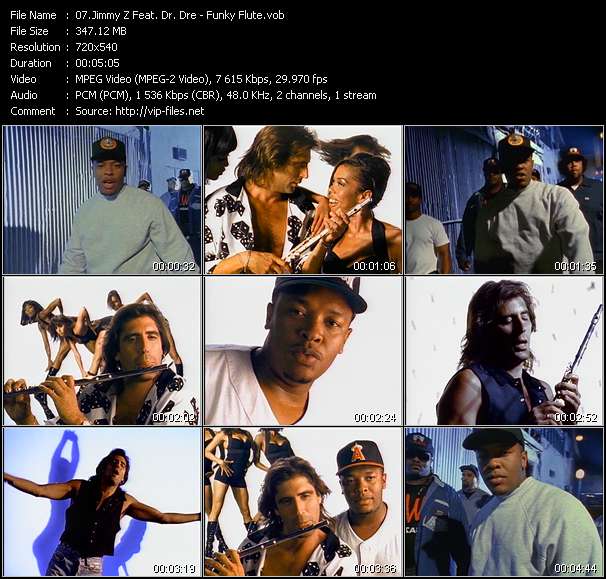 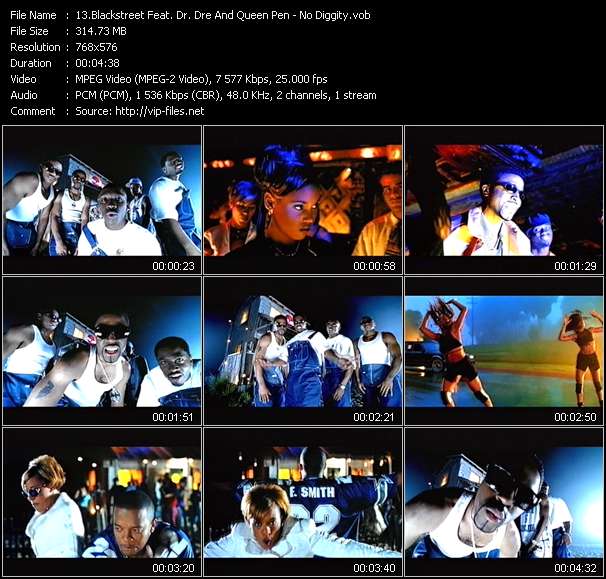 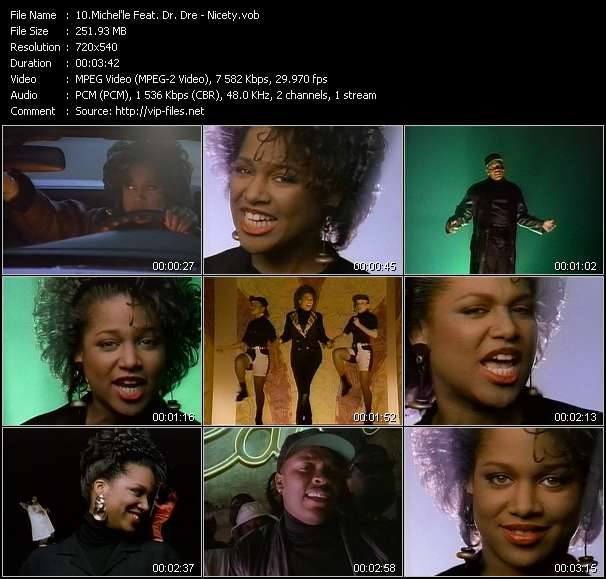 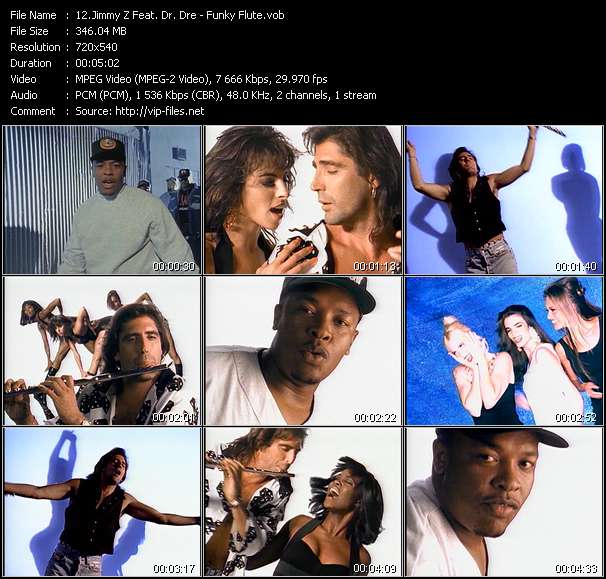 Dr. Dre music video Nothing But A G Thang

Andre Romelle Young (born February 18, 1965), known by his stage name Dr. Dre, is an American record producer, rapper and entrepreneur. He is the founder and current CEO of Aftermath Entertainment and Beats Electronics. Dre was previously the co-owner of, and an artist on, Death Row Records. He has produced albums for and overseen the careers of many rappers, including Snoop Dogg, Eminem, Xzibit, 50 Cent, The Game, and Kendrick Lamar. He is credited as a key figure in the popularization of West Coast G-funk, a style of rap music characterized as synthesizer-based with slow, heavy beats. In 2014, Dr. Dre was ranked as the second richest figure in the American hip hop scene by Forbes with a net worth of $550 million.
Dre began his career as a member of the World Class Wreckin' Cru and later found fame with the influential gangsta rap group N.W.A with Eazy-E, Ice Cube, MC Ren, and DJ Yella, which popularized the use of explicit lyrics in rap to detail the violence of street life. His 1992 solo debut The Chronic, released under Death Row Records, led him to become one of the best-selling American performing artists of 1993 and to win a Grammy Award for the single "Let Me Ride". That same year he produced Death Row labelmate Snoop Dogg's quadruple platinum debut Doggystyle.
In 1996, he left Death Row Records to establish his own label, Aftermath Entertainment. He produced a compilation album titled Dr. Dre Presents the Aftermath in 1996, and released a solo album titled 2001 in 1999. During the 2000s, he focused on production for other artists, while occasionally contributing vocals to songs. Dr. Dre signed Eminem and 50 Cent to his record label in 1998 and 2003 respectively, while contributing production on their albums. He has won six Grammy Awards, including Producer of the Year. Dr. Dre has also had acting roles in movies such as Set It Off, The Wash and Training Day. Rolling Stone ranked Dre at 56 on their list of "100 Greatest Artists of All-Time".