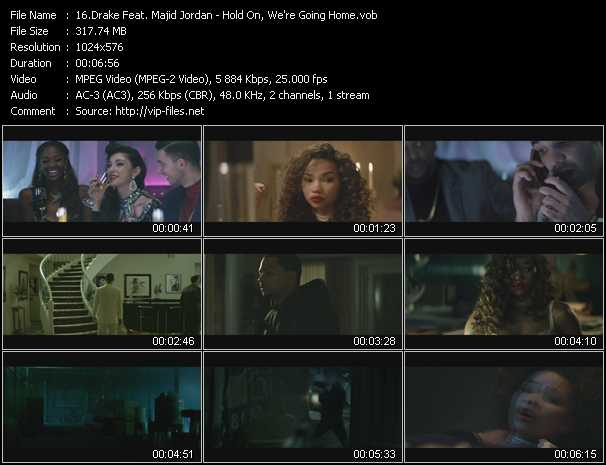 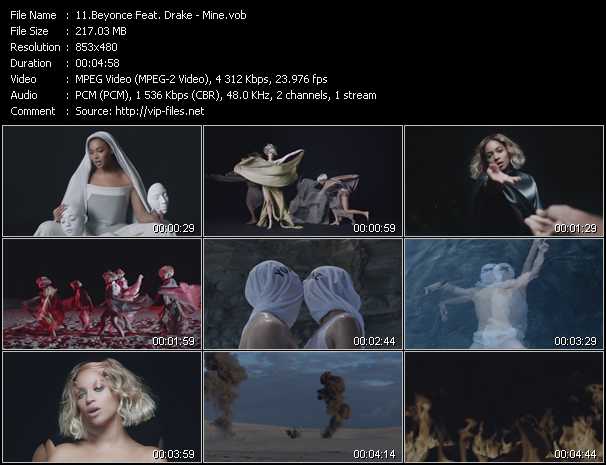 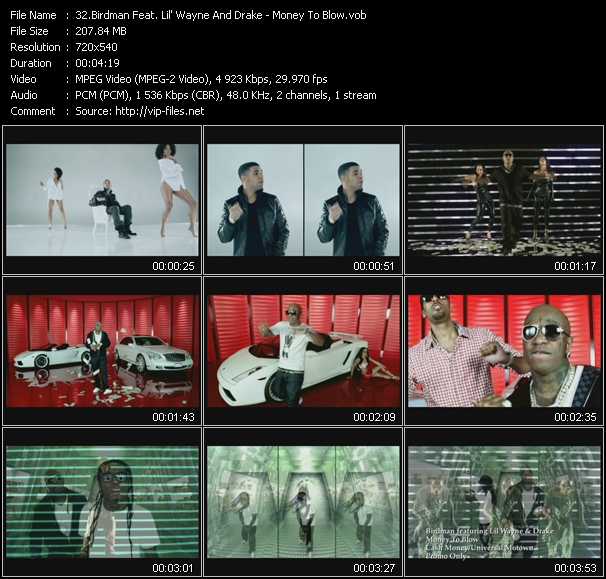 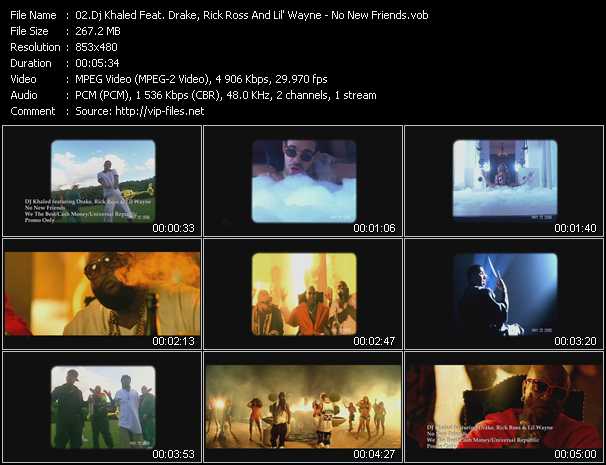 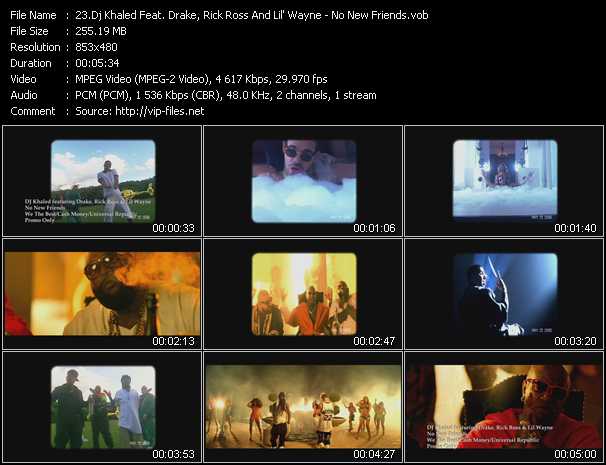 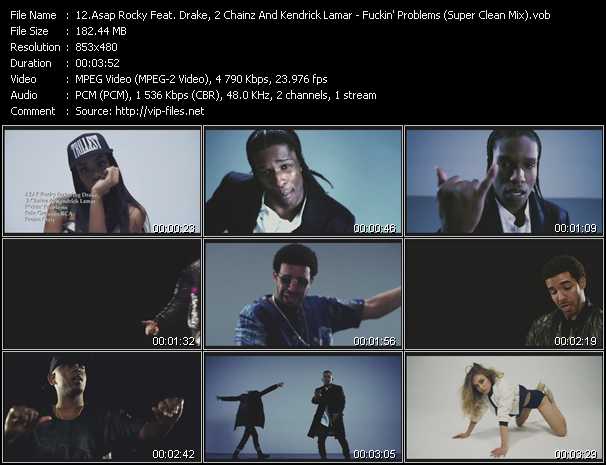 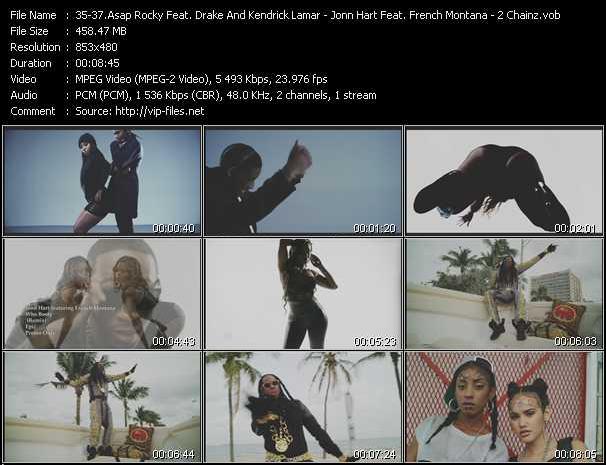 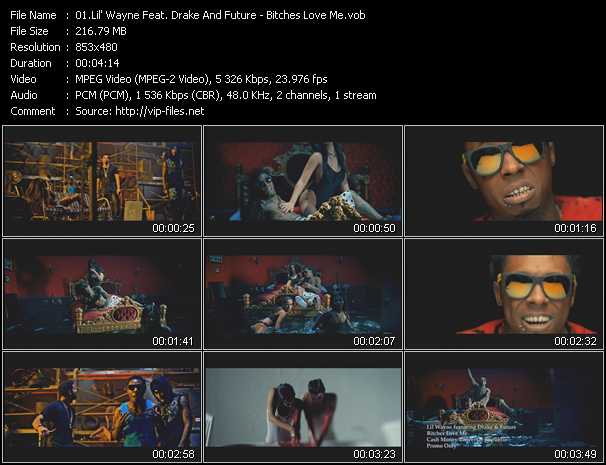 Aubrey Drake Graham (born October 24, 1986), who records under the mononym Drake, is a Canadian rapper, songwriter, and actor. He was born in Toronto, Ontario.
Drake's EP, So Far Gone (2009), spawned the hit single "Best I Ever Had" and the moderate hit "Successful". His first studio album, Thank Me Later (2010), debuted at number one on the Billboard 200 His third studio album Nothing Was the Same was released on September 24, 2013. It has so far been supported by the singles "Started from the Bottom" and "Hold On, We're Going Home".
Drake has sold over 5 million albums worldwide. He is one of two artists (the other being 50 Cent) that has simultaneously occupied the chart's top three positions.
Drake, along with being a record producer under the pseudonym C. Papi, has also written songs for other artists, including Alicia Keys ("Un-Thinkable (I'm Ready)"), Rita Ora ("R.I.P."), Jamie Foxx and Trey Songz. He featured as a voice actor in Ice Age: Continental Drift as the mammoth Ethan. He was ranked No. 2 on MTV's Hottest MCs in the Game VII list in 2012.