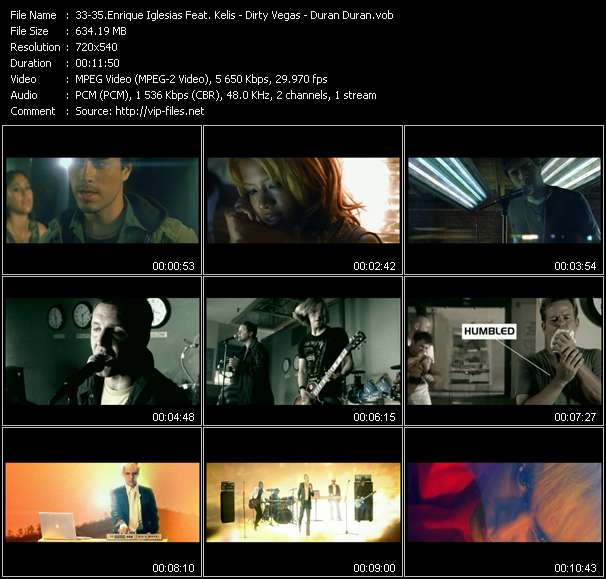 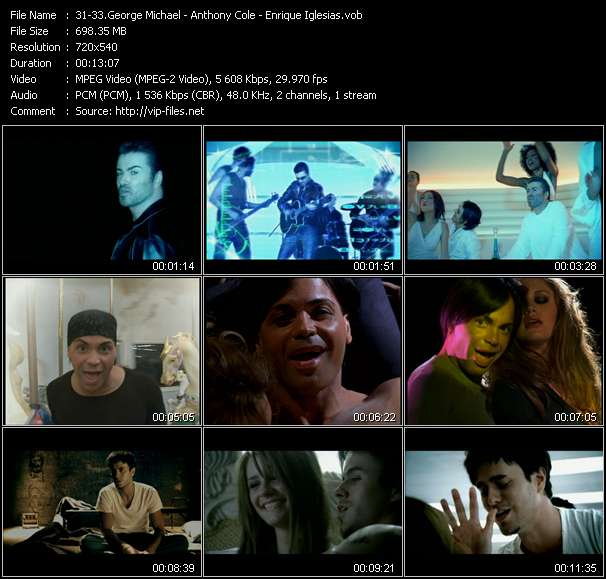 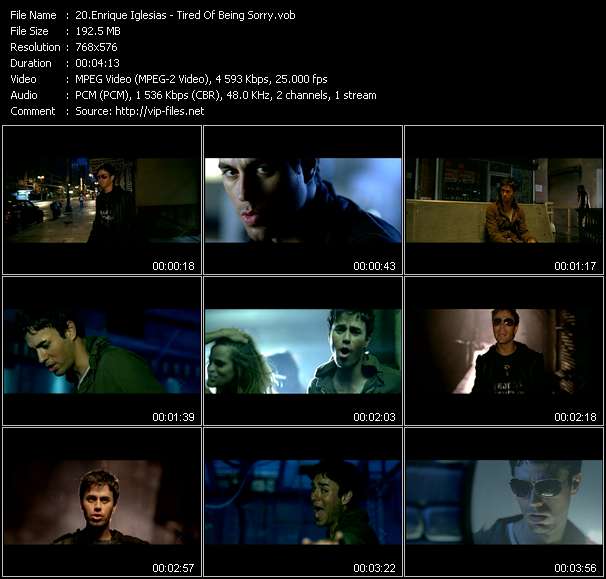 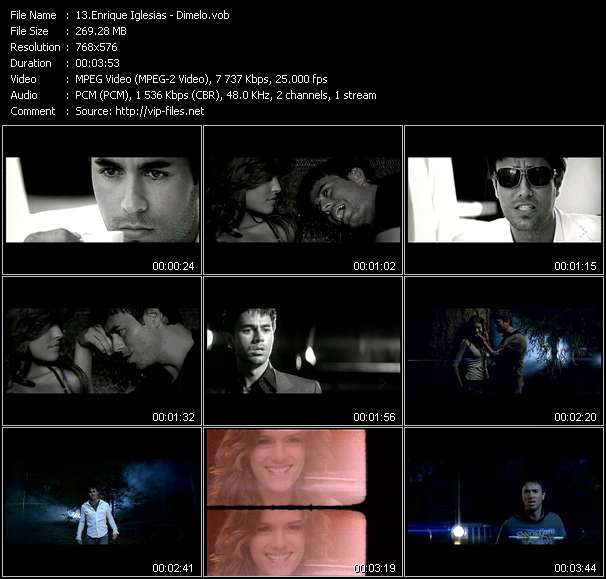 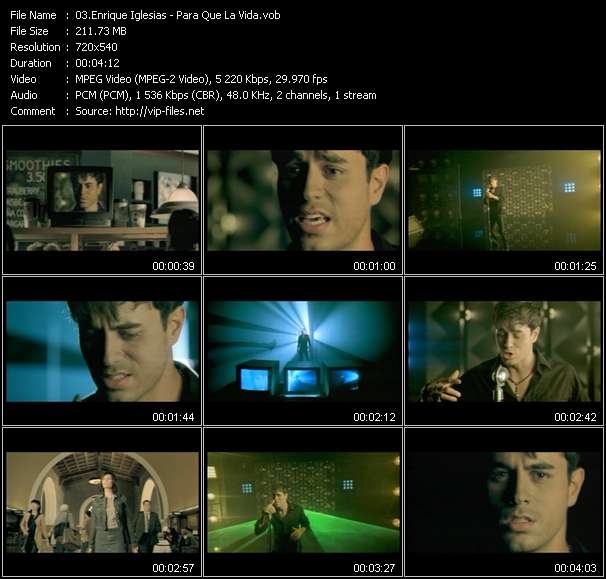 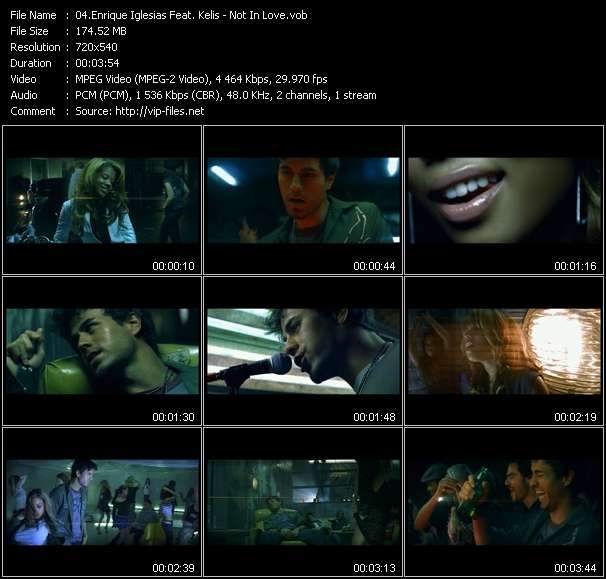 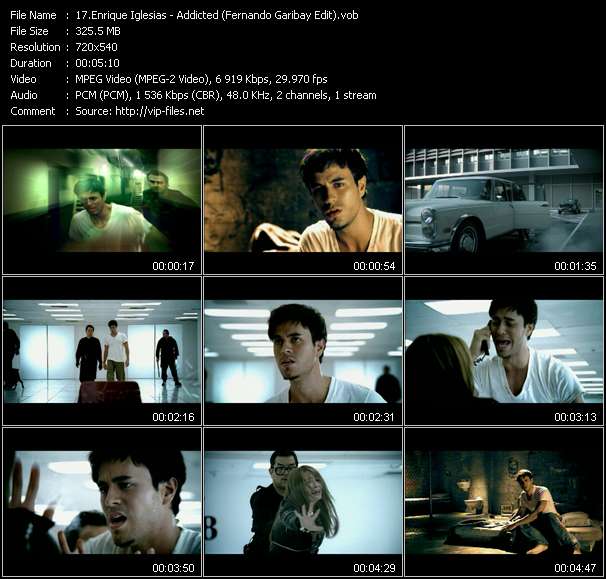 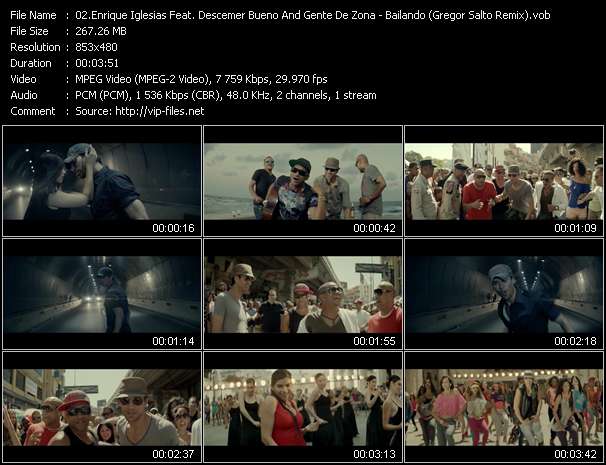 Enrique Miguel Iglesias Preysler (born May 8, 1975), simply known as Enrique Iglesias, is a Spanish singer-songwriter, actor, and record producer. Iglesias started his career in the mid-1990s on an American Spanish Language record label Fonovisa which helped turn him into one of the biggest stars in Latin America and the Hispanic Market in the United States becoming the biggest seller of Spanish-language albums of that decade. By the turn of the millennium he made a successful crossover into the mainstream market and signed a multi-album deal with Universal Music Group for an unprecedented US $68,000,000 with Universal Music Latino to release his Spanish albums and Interscope to release English albums. In 2010, he parted with Interscope and signed with another Universal Music Group label, Universal Republic Records. In late 2012, Republic Records was revived after eleven years of being dormant, shuttering Universal Republic Records and taking all the artists from that label to Republic Records, including Iglesias. In 2001, he released his single Hero, which he later performed to commemorate the victims of the 9/11 attacks.
Iglesias has sold more than 100 million records worldwide, making him one of the best selling Spanish language artists of all time. Altogether, Iglesias has amassed more than 70 number-one rankings on the various Billboard charts. Billboard has called him The King of Latin Pop and The King of Dance.