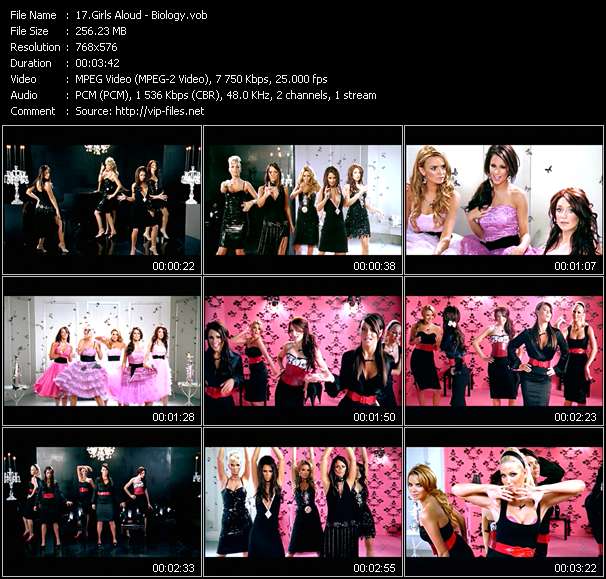 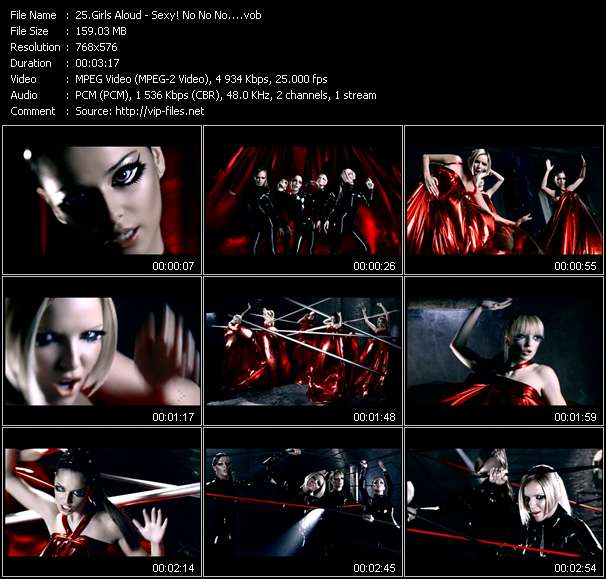 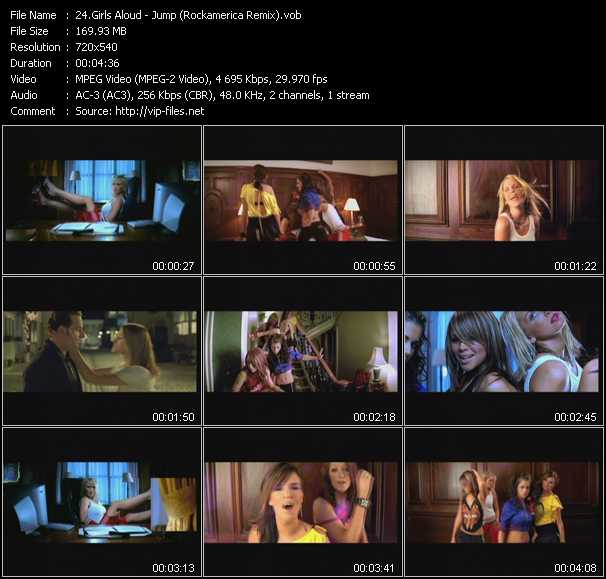 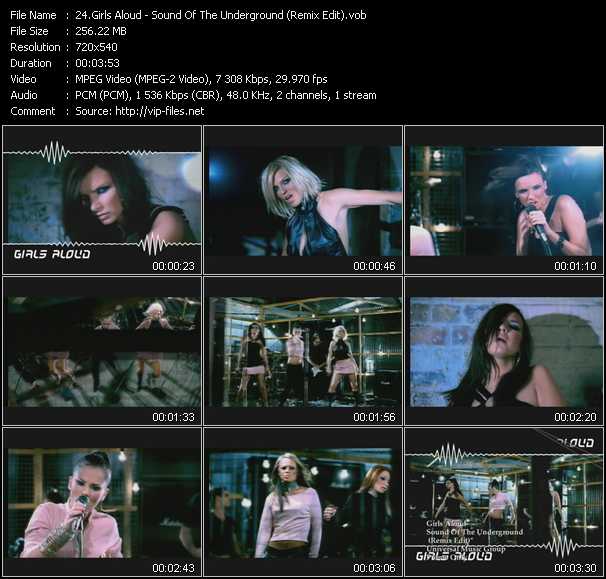 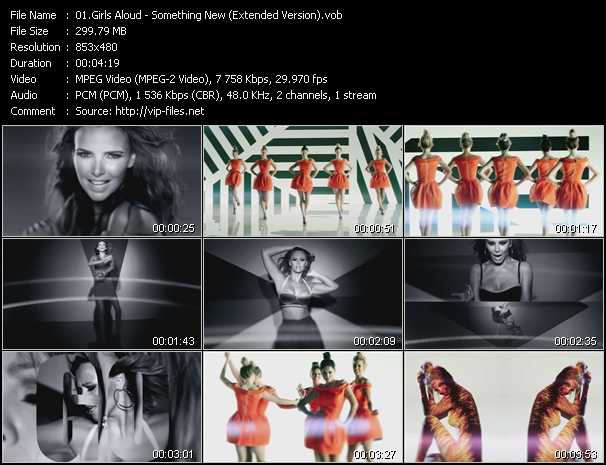 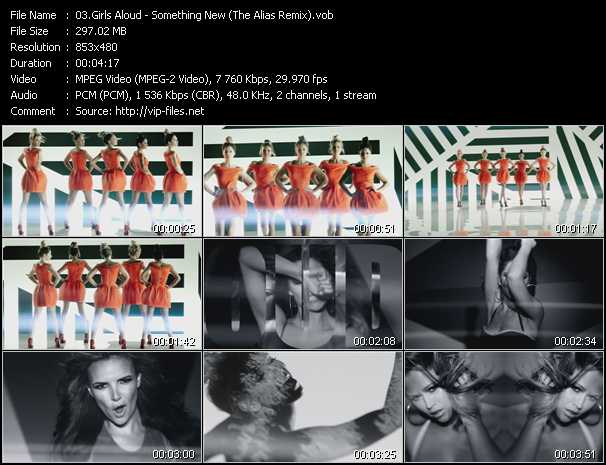 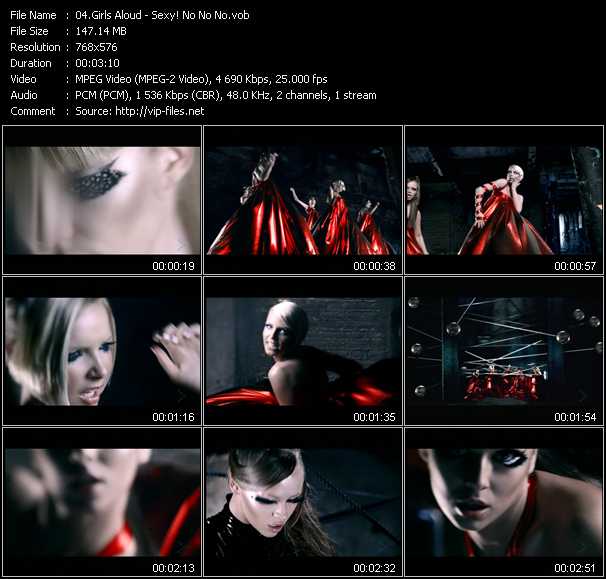 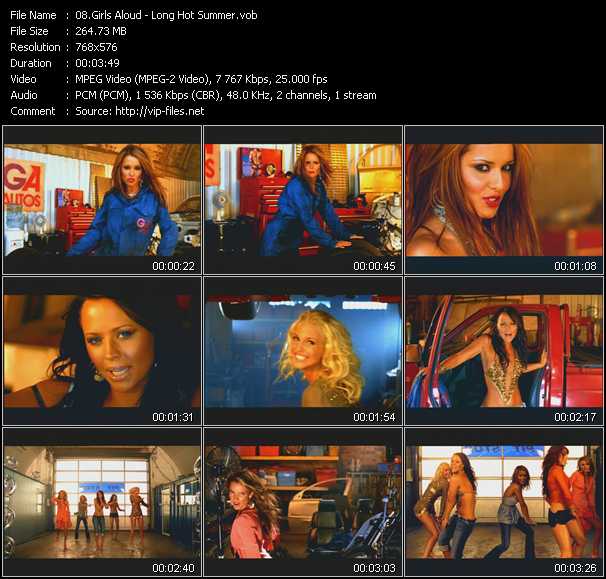 Girls Aloud music video Sexy! No No No...

Girls Aloud music video Sexy! No No No...

Girls Aloud were an English-Irish pop girl group, which was created through the ITV talent show Popstars: The Rivals in 2002. The group comprised singers Cheryl Cole, Nadine Coyle, Sarah Harding, Nicola Roberts and Kimberley Walsh. The group achieved a string of twenty consecutive top ten singles in the United Kingdom, including four number ones. They also achieved seven certified albums, of which two reached number one. They have been nominated for five Brit Awards, winning the 2009 Best Single for "The Promise".
The group's musical style is pop, but throughout their career they had experimented with electropop and dance-pop. Girls Aloud's collaborations with Brian Higgins and his songwriting and production team Xenomania earned the group critical acclaim, due to an innovative approach to mainstream pop music. The group became one of the few UK reality television acts to achieve continued success, amassing a fortune of £30 million by May 2010. Guinness World Records lists them as "Most Successful Reality TV Group" in the 2007 edition. They also hold the record for "Most Consecutive Top Ten Entries in the UK by a Female Group" in the 2008 edition, and are credited again for "Most Successful Reality TV Group" in the 2011 edition. The group was also named the United Kingdom's biggest selling girl group of the 21st century, with over 4.3 million singles sales and 4 million albums sold in the UK alone. In March 2013, after the Ten: The Hits Tour, the group announced their split.