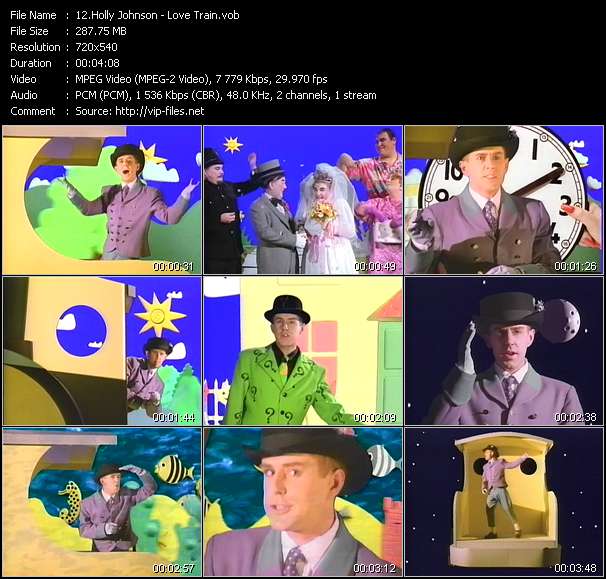 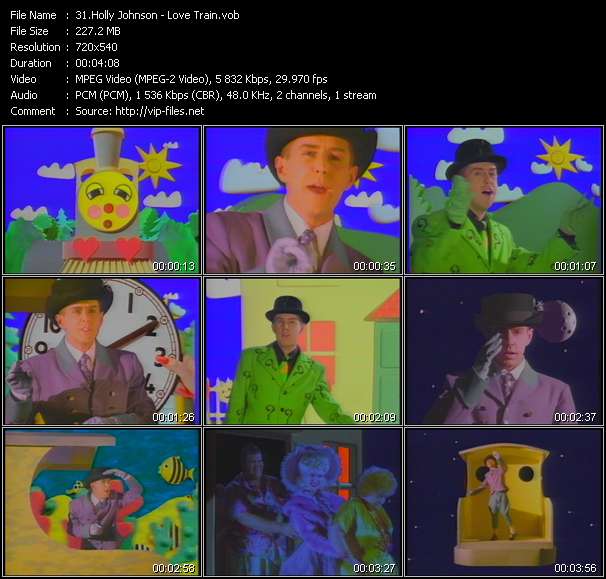 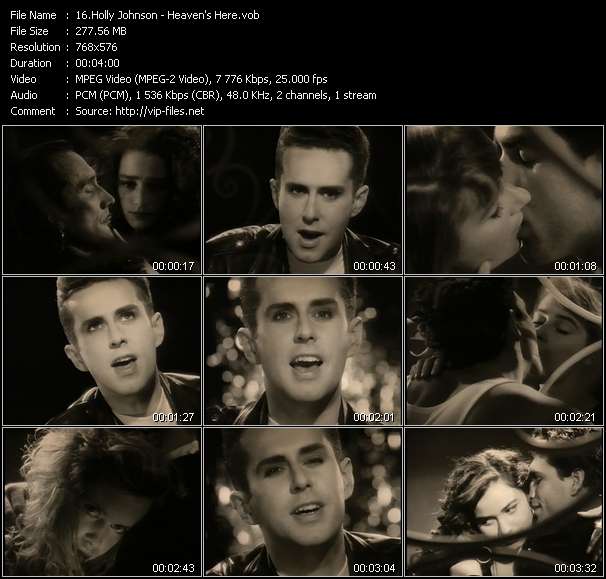 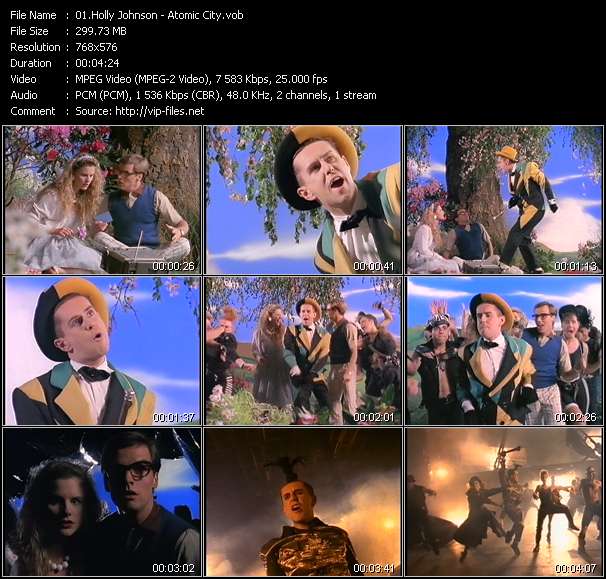 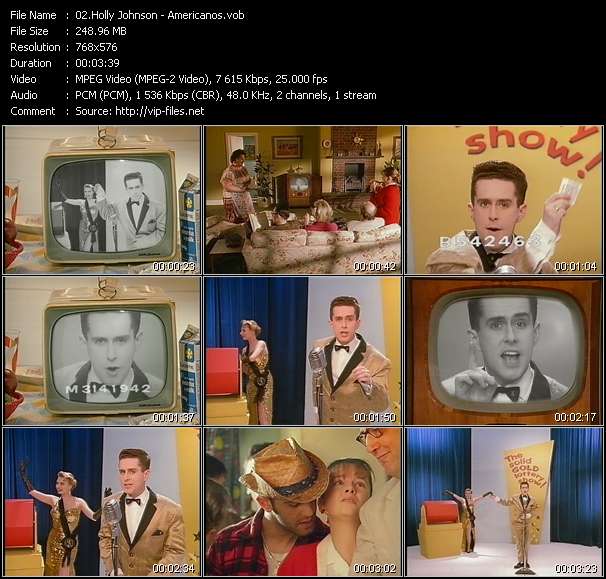 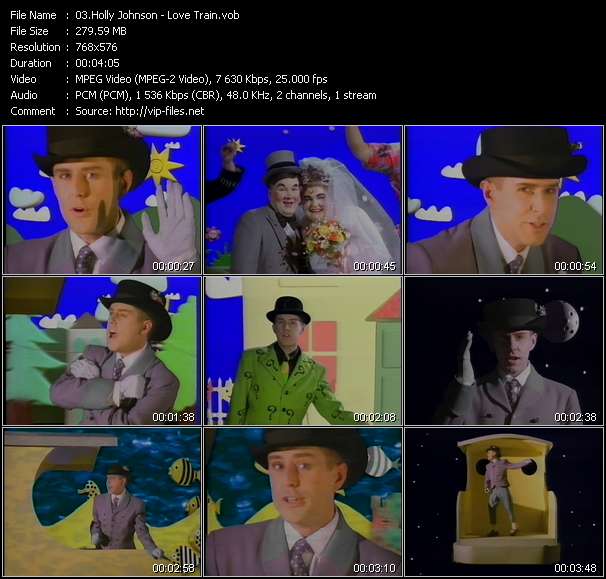 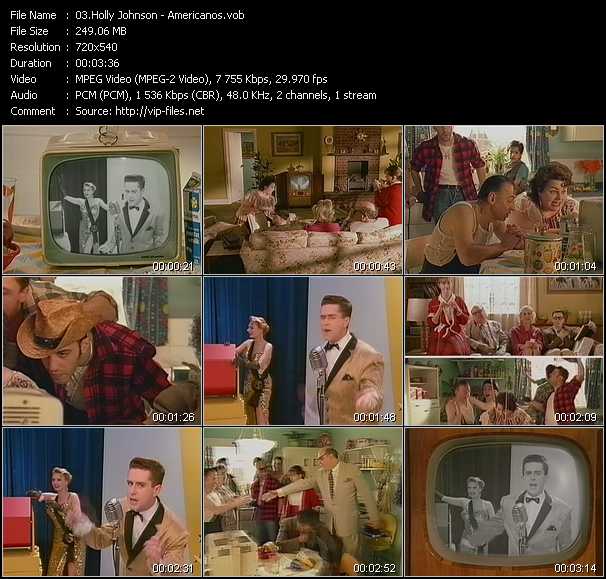 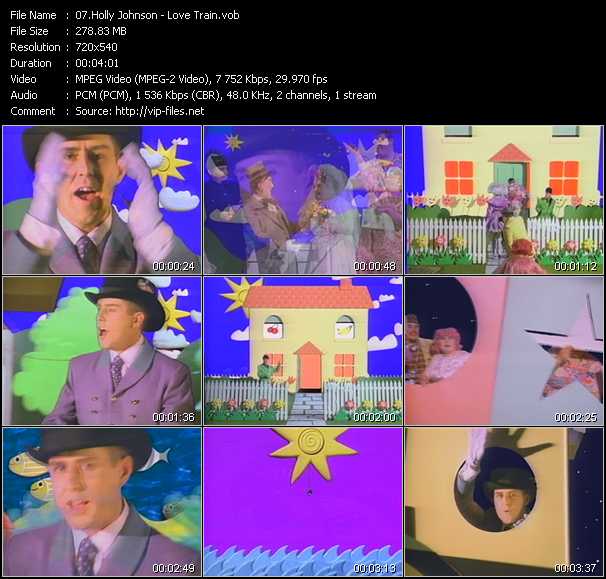 Best remembered as the frontman for British pop phenomenon Frankie Goes to Hollywood, singer Holly Johnson was born February 9, 1960 in Liverpool; in 1977 he joined the short-lived Big in Japan, and after issuing a pair of solo singles, "Yankee Rose" and "Hobo Joe," he formed Frankie Goes to Hollywood in 1980. Buffering their epic, opulent dance-pop with a brilliant marketing campaign highlighted by a series of provocative videos and sloganeering T-shirts, Frankie remains one of the '80s' quintessential bands, although their success proved short-lived and never really translated across the Atlantic; rising to superstardom on the strength of the singles "Relax," "Two Tribes," and "The Power of Love," their 1984 debut Welcome to the Pleasuredome was also well-received by the press, but the group's fall was as meteoric as their rise; after a disastrous 1986 effort, Liverpool, they disbanded. Johnson then spent the next several years locked in a court battle against label ZTT, ultimately winning his artistic freedom; he returned to music in 1989 with his solo debut Blast, which topped the UK charts. Dreams That Money Can't Buy followed two years later, around the time the openly-homosexual singer discovered he'd contracted HIV, a subject frankly detailed in his 1994 autobiography A Bone in My Flute. Also a successful painter, in 1996 Johnson exhibited his work in London; forming his own record label, Pleasuredome, in 1999 he issued his third LP, Soulstream.