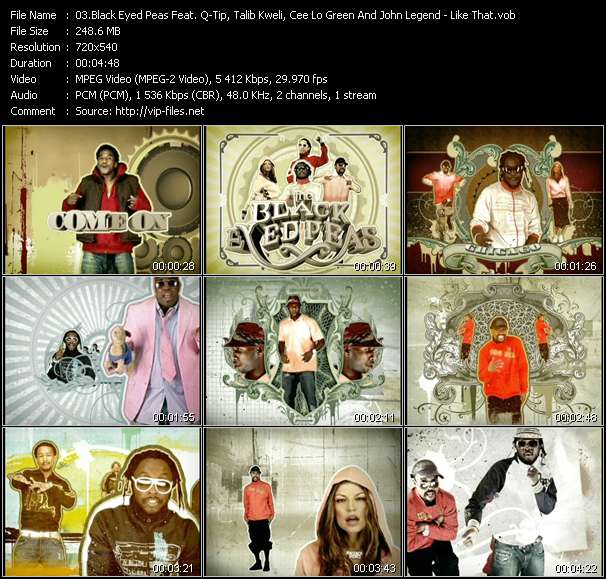 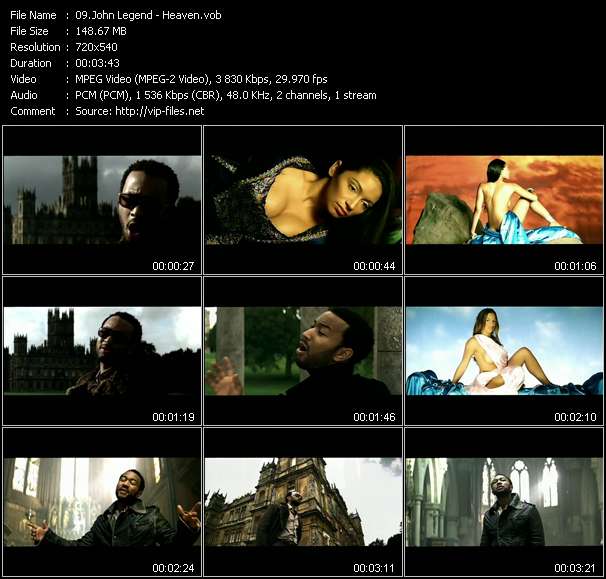 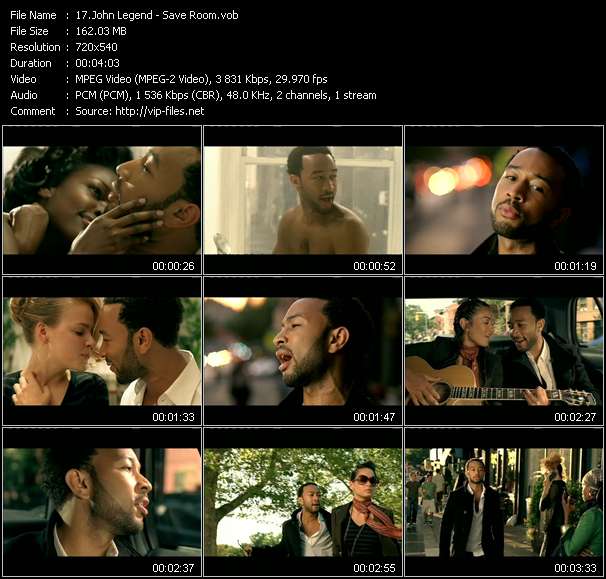 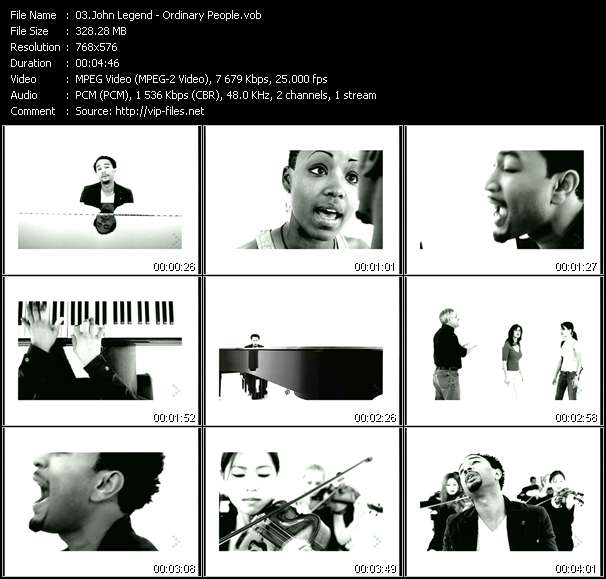 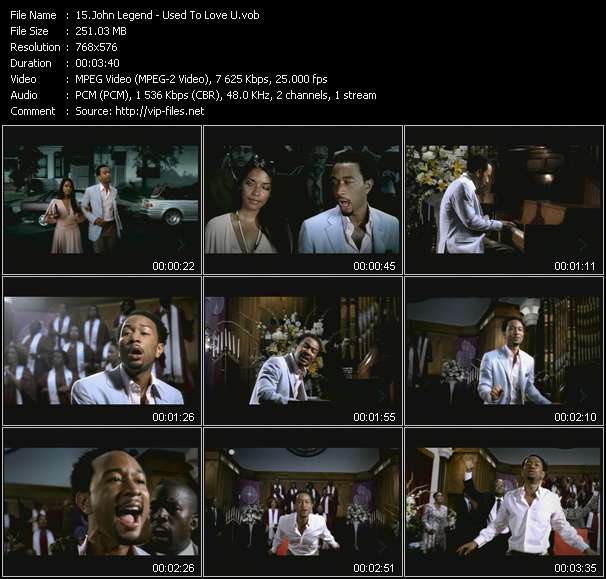 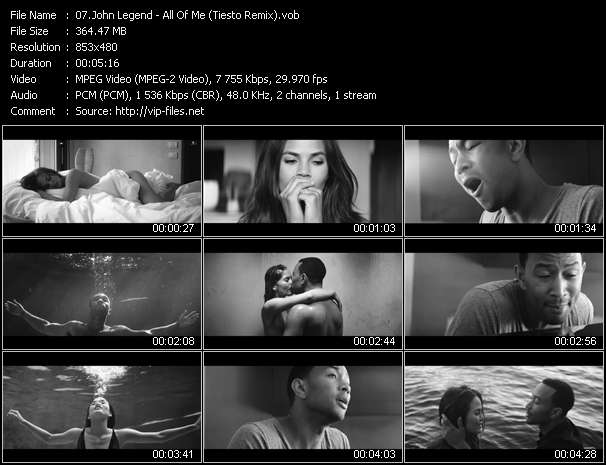 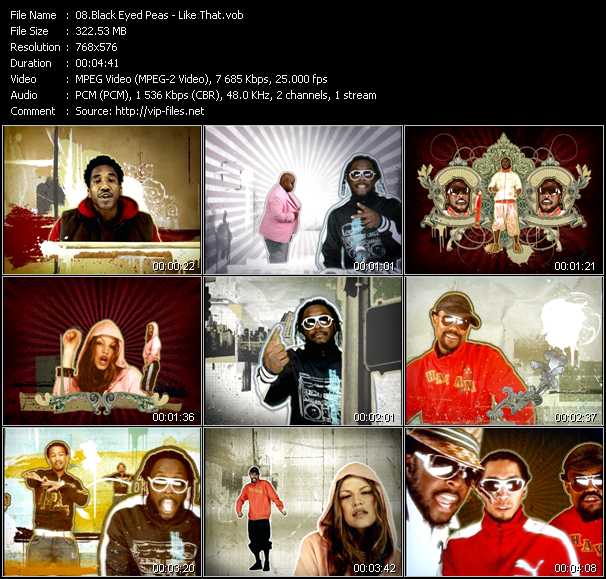 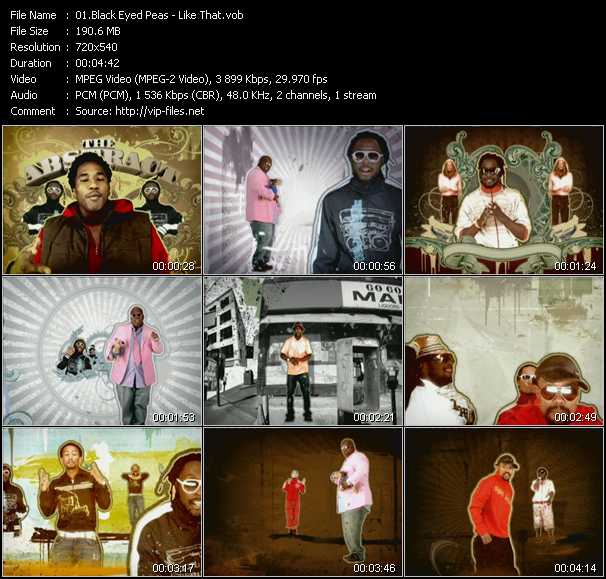 John Legend music video All Of Me (Tiesto Remix)

John Legend Feat. Rick Ross music video Who Do We Think We Are

John Roger Stephens (born December 28, 1978), better known by his stage name John Legend, is an American singer-songwriter and actor. He has won nine Grammy Awards. In 2007, Legend received the special Starlight Award from the Songwriters Hall of Fame.
Prior to the release of Legend's debut album, his career gained momentum through a series of successful collaborations with multiple established artists. Legend added his voice to those of other artists, assisting in them reaching chart-topper hits. He lent his voice to Magnetic Man's "Getting Nowhere," Kanye West's "All of the Lights", on Slum Village's "Selfish" and Dilated Peoples' "This Way". Other artists included Jay-Z's "Encore", and he sang backing vocals on Alicia Keys' 2003 song "You Don't Know My Name", the Kanye West remix of Britney Spears' "Me Against the Music", and Fort Minor's "High Road". Legend played piano on Lauryn Hill's "Everything Is Everything". He has also gained chart topping hits from his solo work as well, including the Billboard Hot 100 number-one single, "All of Me".