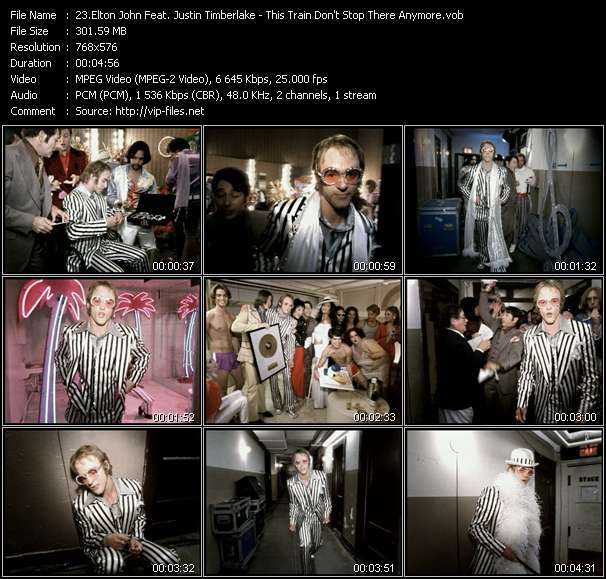 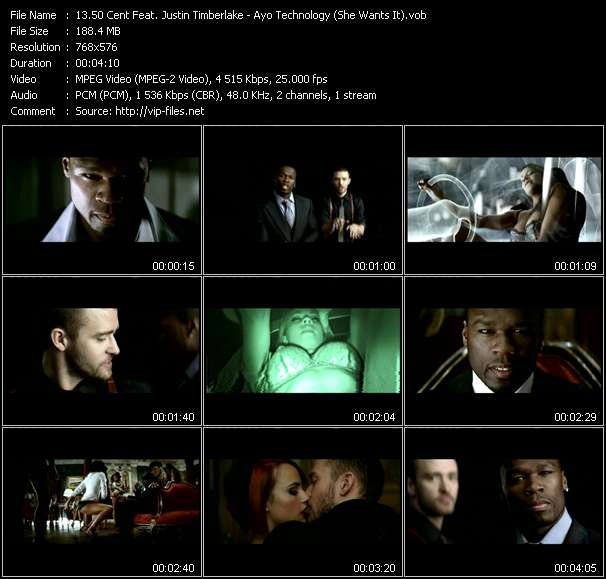 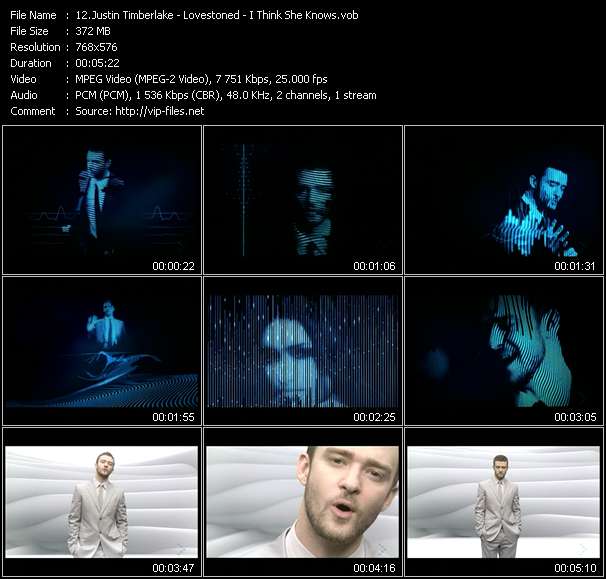 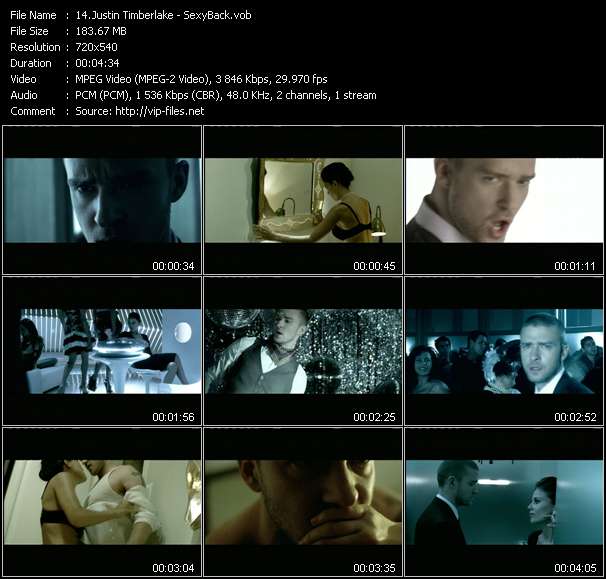 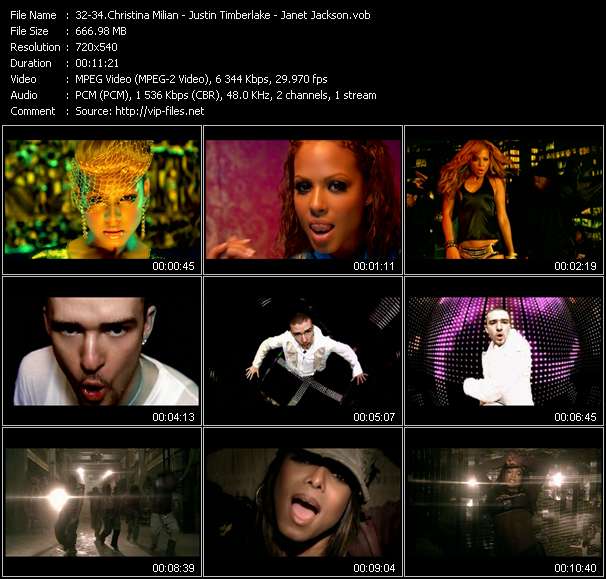 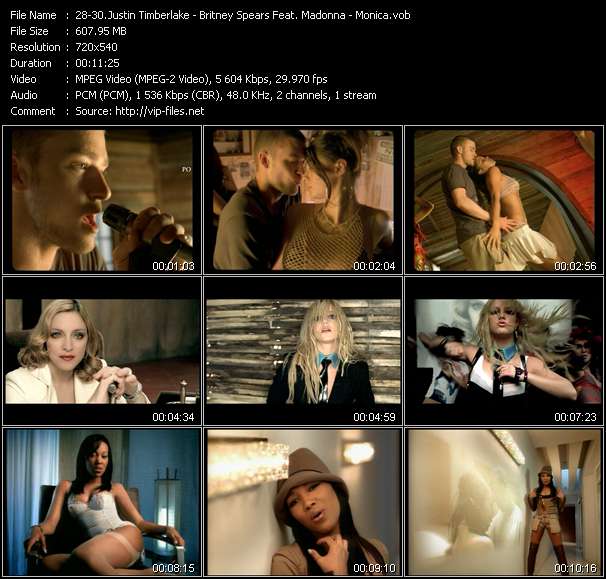 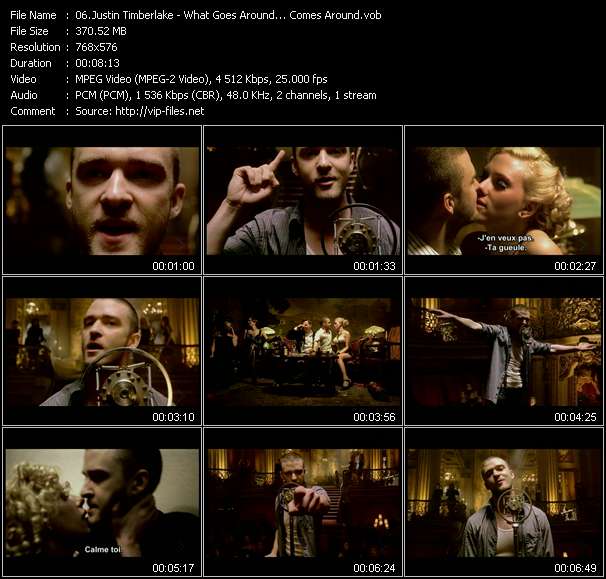 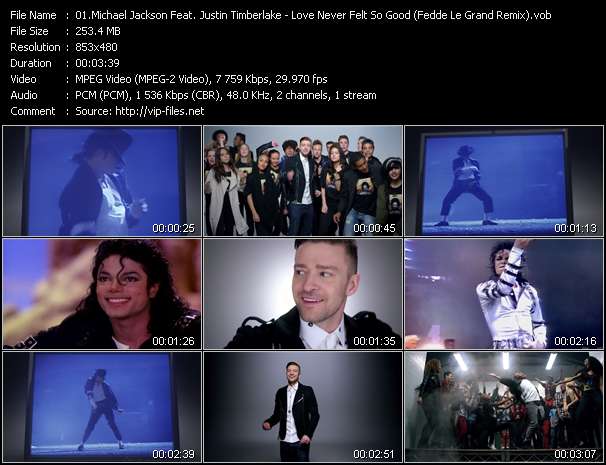 Justin Timberlake music video What Goes Around... Comes Around

Timbaland Feat. Nelly Furtado And Justin Timberlake music video Give It To Me

Justin Timberlake music video What Goes Around... Comes Around

Justin Randall Timberlake (born January 31, 1981) is an American singer-songwriter and actor. Born in Memphis, Tennessee, he appeared on the television shows Star Search and The All-New Mickey Mouse Club as a child. In the late 1990s, Timberlake rose to prominence as one of the two lead vocalists and youngest member of the boy band NSYNC, whose launch was financed by Lou Pearlman.
During the group's hiatus, Timberlake released his solo studio albums Justified (2002) and FutureSex/LoveSounds (2006); the former spawned hits "Cry Me a River" and "Rock Your Body", while the latter debuted atop the U.S. Billboard 200 and produced the Billboard Hot 100 number-one singles "SexyBack", "My Love", and "What Goes Around... Comes Around". With each album exceeding sales of seven million copies worldwide, he was established as one of the most commercially successful singers of the decade. From 2007 through 2012, Timberlake focused on his acting career, effectively putting his music career on hiatus; he held starring roles in the films The Social Network, Bad Teacher, In Time, and Friends with Benefits.
In 2013, Timberlake resumed his music career with his third and fourth albums The 20/20 Experience and The 20/20 Experience – 2 of 2. The former became the best-selling record of the year and spawned hits "Suit & Tie" and "Mirrors", while the latter is preceded by lead single "Take Back the Night" and followed by "Not a Bad Thing". Timberlake's work has earned him nine Grammy Awards and four Emmy Awards. His other ventures include record label Tennman Records, fashion label William Rast, and the restaurants Destino and Southern Hospitality.