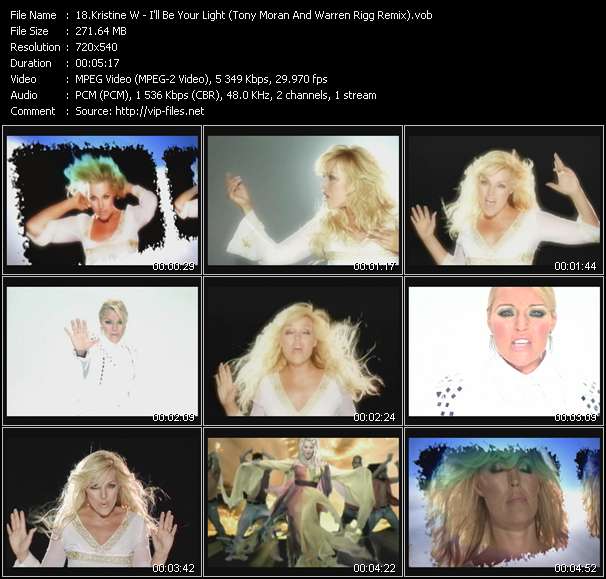 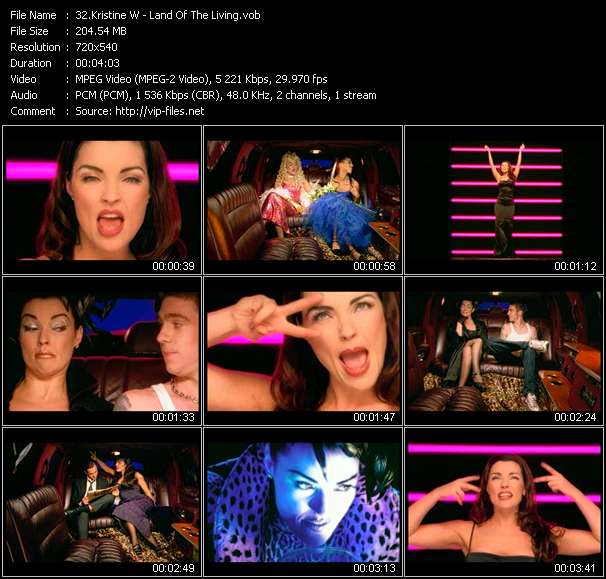 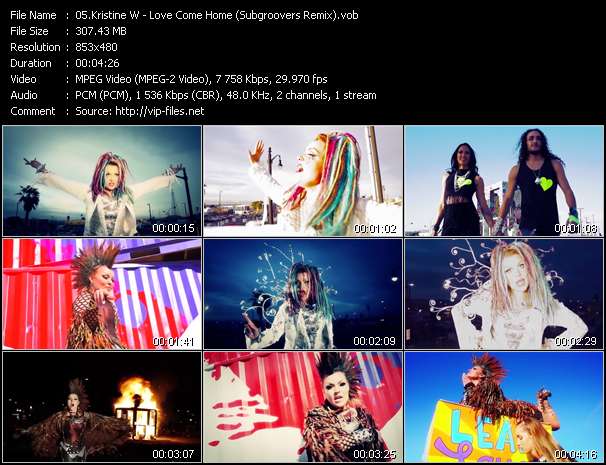 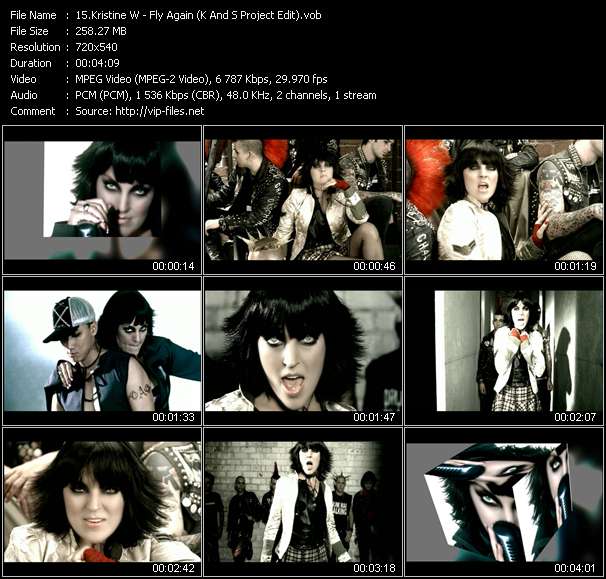 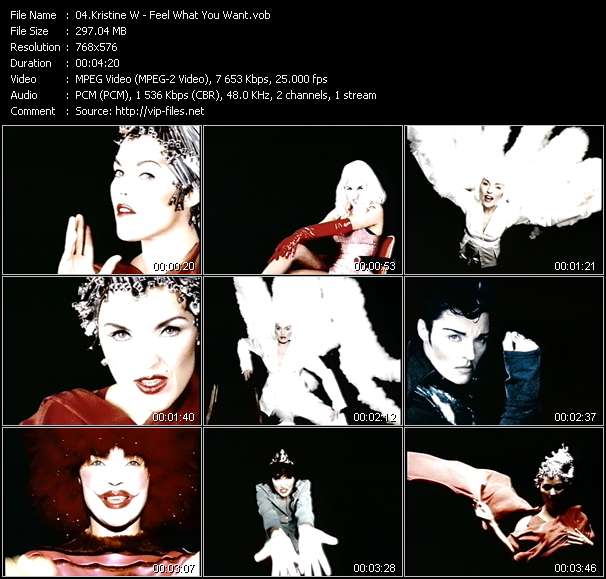 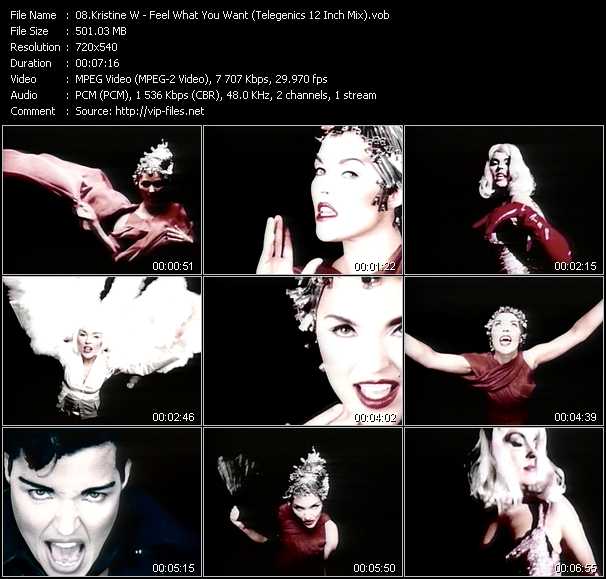 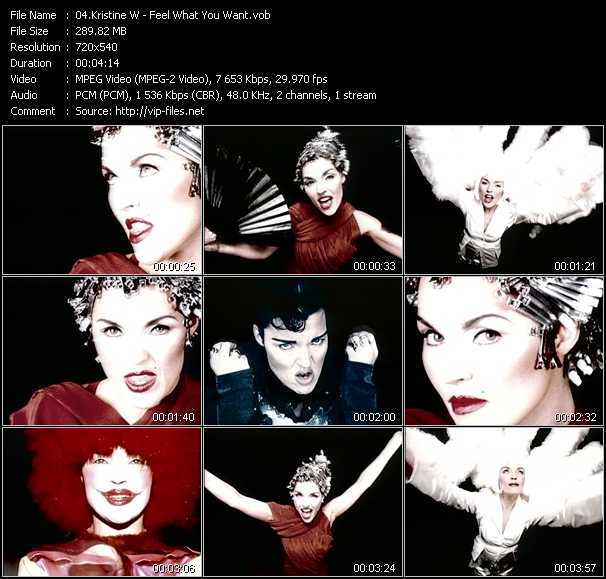 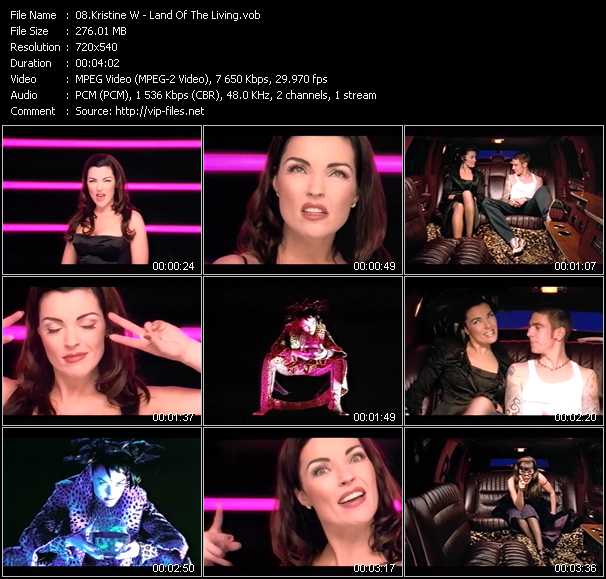 Kristine W music video Everything That I Got (Bimbo Jones Remix)

Kristine Weitz (born June 8, 1962) known by the stage name of Kristine W, is an American singer-songwriter. She has released seven albums. In 2004, The Advocate stated that she had helped shape the nightlife of the past decade. Her first 8 singles all reached #1 on the Billboard Hot Dance Club Play charts which set a new record. As of 2009, 14 of 15 singles had reached the top of the Billboard dance charts.
Weitz was born and raised in Pasco, Washington. Her mother was a performer. Weitz won the Miss Washington (1980–1981) title and won swimsuit and talent in the Miss America Pageant. During a revue that featured Weitz with a number of drag queens, she was spotted by an A & R agent who flew her to London for a recording session that resulted in the single "Feel What You Want".
After the release of her first single, which became very popular in overseas dance clubs, there was a bidding war by the major labels to sign Weitz. In its review of Stronger Out said that her second album lacked the "personality" of Land of the Living (which it cited as one of the top 10 dance albums of the decade) and was "burdened with house beats."
After releasing a number of hit dance songs in the 1990s, Weitz was diagnosed with leukemia in 2001. After her last treatment for the disease, the doctor would not clear her to fly, so she drove cross country to perform in the 2004 New York City Gay Pride events.