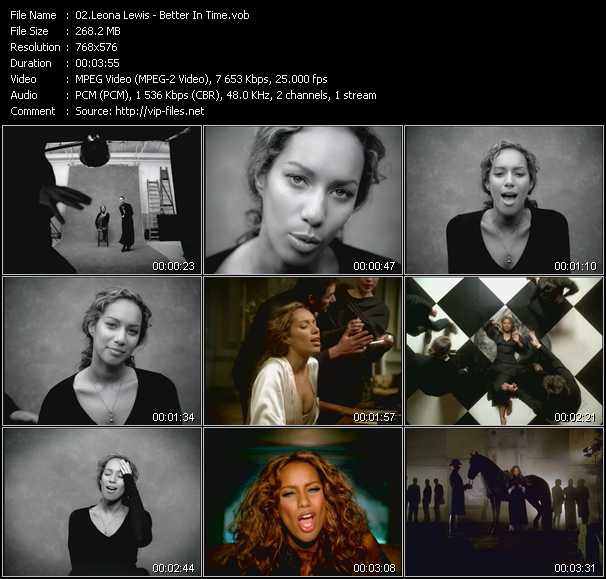 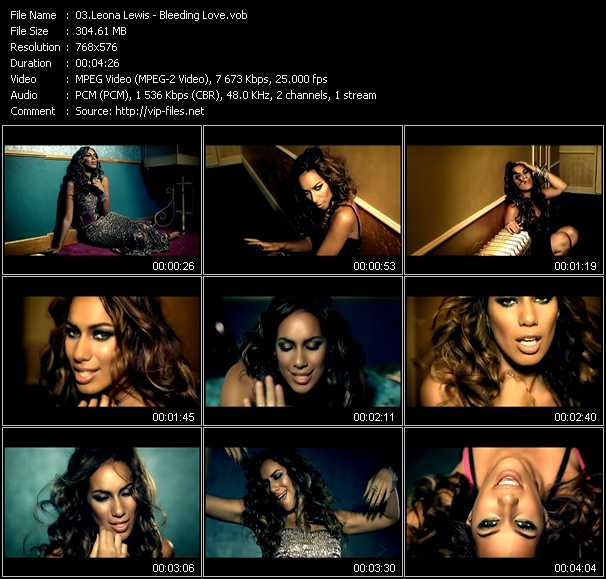 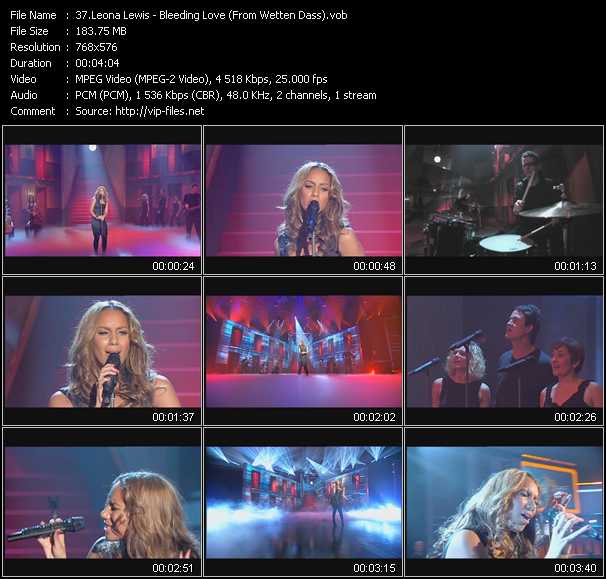 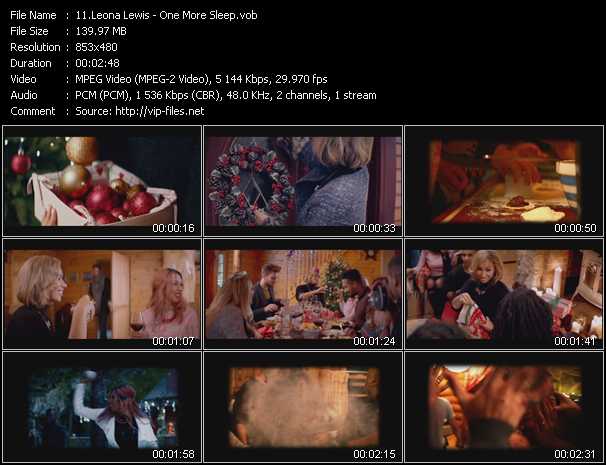 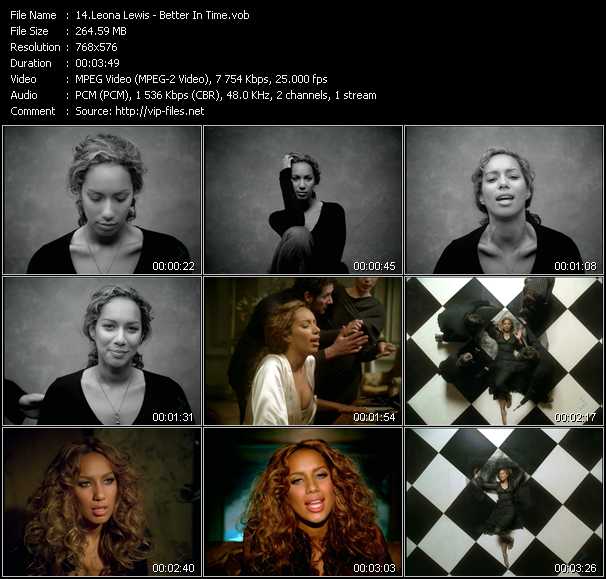 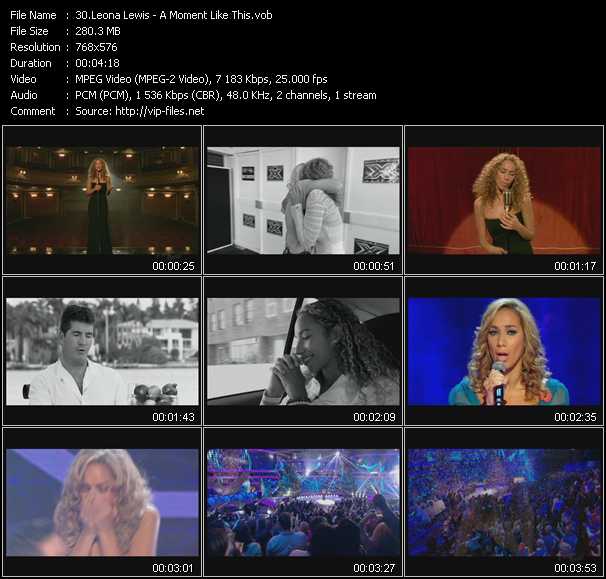 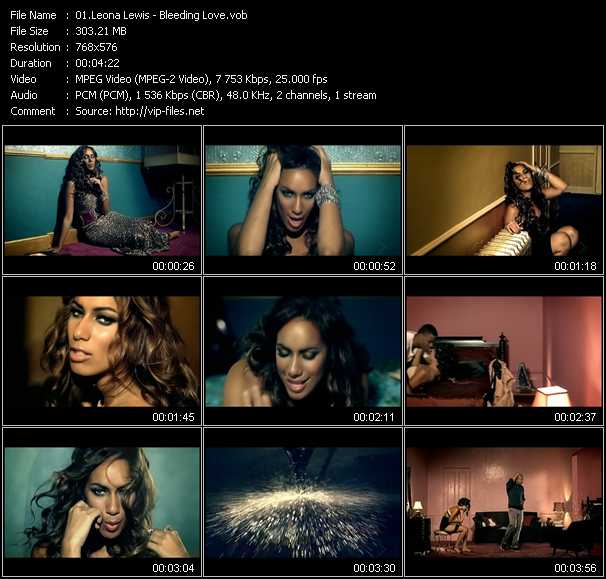 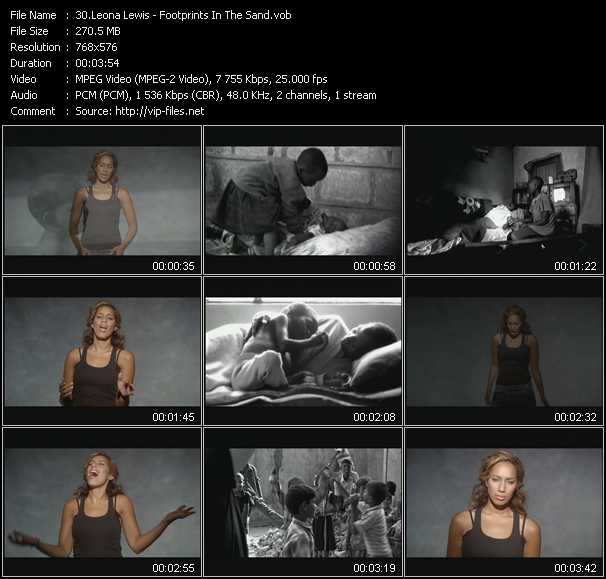 Leona Louise Lewis (born 3 April 1985) is a British singer and songwriter. She was born and raised in the London Borough of Islington, where she attended the BRIT School for Performing Arts and Technology. Lewis achieved national recognition when she won the third series of The X Factor in 2006, winning a £1 million recording contract with Simon Cowell's record label, Syco Music. Her winners single, a cover of Kelly Clarkson's "A Moment Like This", peaked at number one for four weeks on the UK Singles Chart and it broke a world record for being digitally downloaded more than 50,000 times in 30 minutes. In February 2007, Lewis signed a five-album contract in the United States with Clive Davis's record label, J Records (now RCA Records).
Lewis's success continued with the release of her debut album, Spirit, in 2007; it went 10x platinum in the United Kingdom, while the lead single, "Bleeding Love", spent seven weeks at number one. She achieved international recognition with the album in 2008, when she became the first British female to top the US Billboard 200 album chart in more than 20 years. Spirit has sold more than eight million copies worldwide, and "Bleeding Love" peaked at number one in over 30 countries, becoming the best-selling single of 2008 worldwide. As a result, she was proclaimed 'Top New Artist' by Billboard in 2008. Under the guidance of Cowell and Davis, Lewis released her second UK number one album Echo and recorded the theme song for the film Avatar in 2009, while embarking on her first UK arena tour, The Labyrinth, in 2010.
In 2011, Lewis released the non-album single "Collide", a collaboration with Swedish DJ Avicii, and her first extended play, Hurt: The EP. Her third album, Glassheart, was released in 2012. It marked a new creative direction for Lewis, drawing inspiration from dubstep and electronic music. However, it failed to match the commercial performance of her two previous albums, peaking at number three on the UK Albums Chart and becoming her first to not be certified platinum. Lewis began to record material for her first Christmas album during her Glassheart Tour, which took place in mid 2013. Christmas, with Love was released later that year. Its lead single, "One More Sleep", peaked at number three on the UK Singles Chart. With this chart entry, Lewis broke the record for British female solo artist with the most UK top five singles, with a total of eight, surpassing Olivia Newton-John's record of seven.
With a career spanning eight years, Lewis is the best selling act to have emerged from The X Factor, with over 20 million albums sold worldwide, as well as being the British female solo artist with most weeks at number one in the United Kingdom. Lewis has won two MOBO Awards, an MTV Europe Music Award, an MTV Video Music Award and two World Music Awards. She is also a six time Brit Awards and three time Grammy Award nominee. Lewis is famed for her expansive four octave mezzo-soprano vocal range, power, technical control and use of the falsetto register. Aside from her musical career, Lewis is a philanthropist and an animal welfare campaigner for World Animal Protection. She is also a vegetarian.