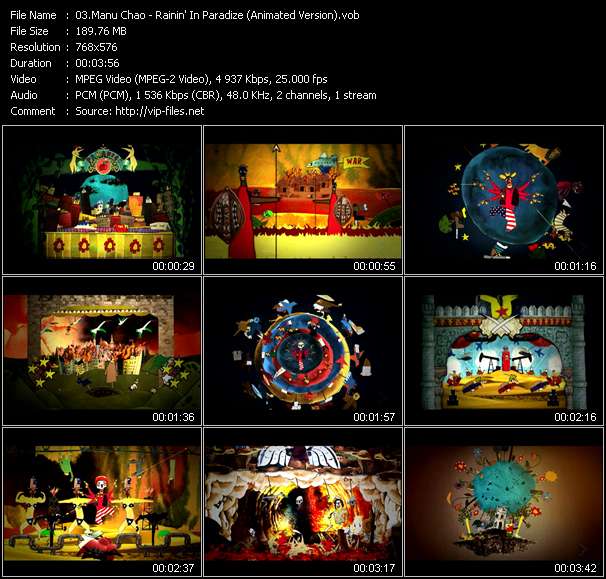 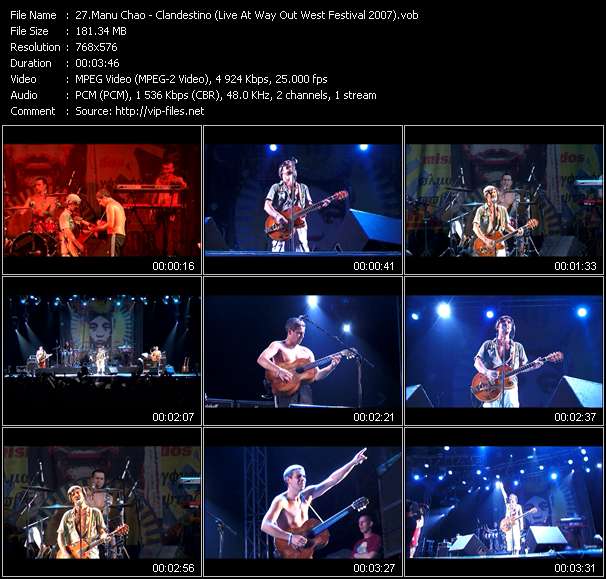 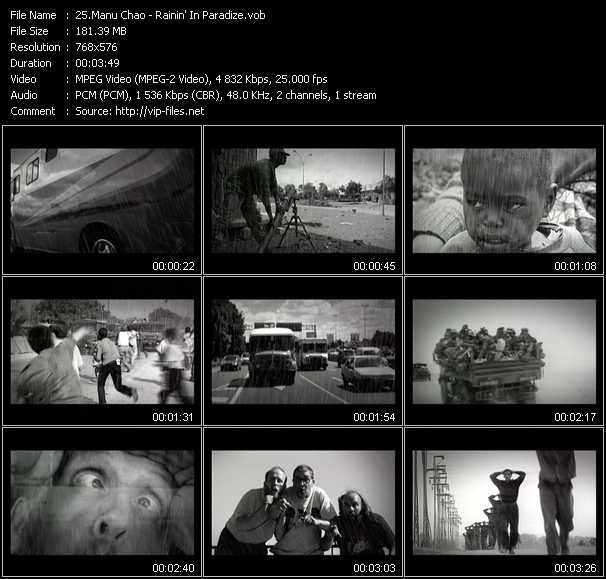 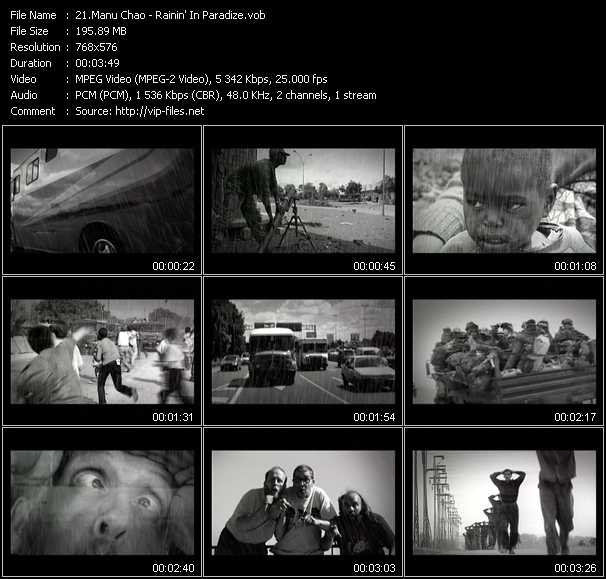 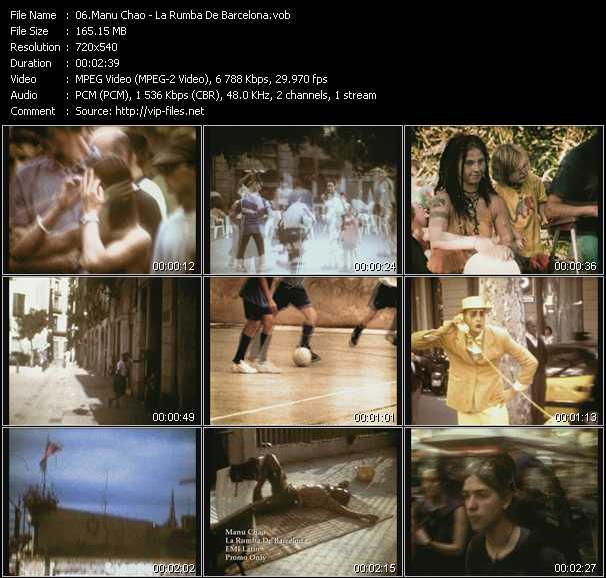 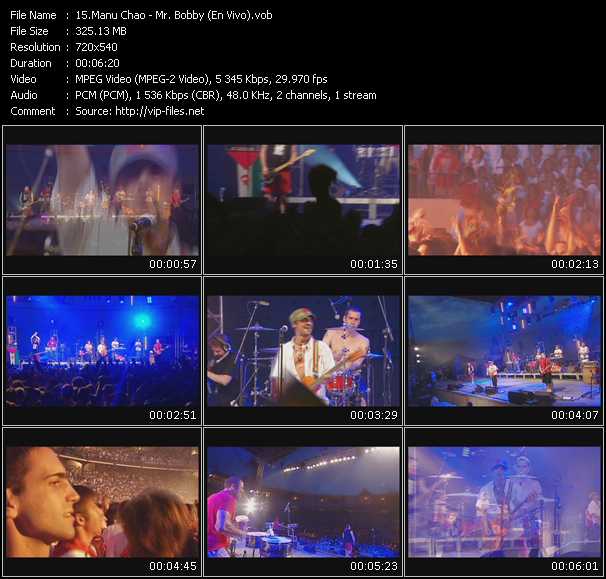 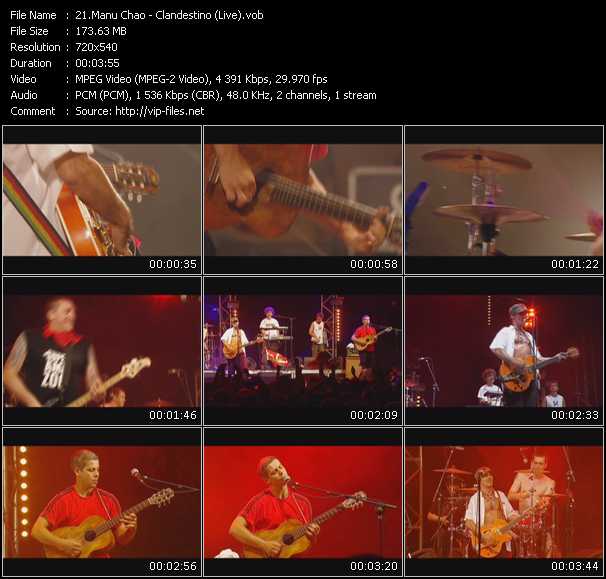 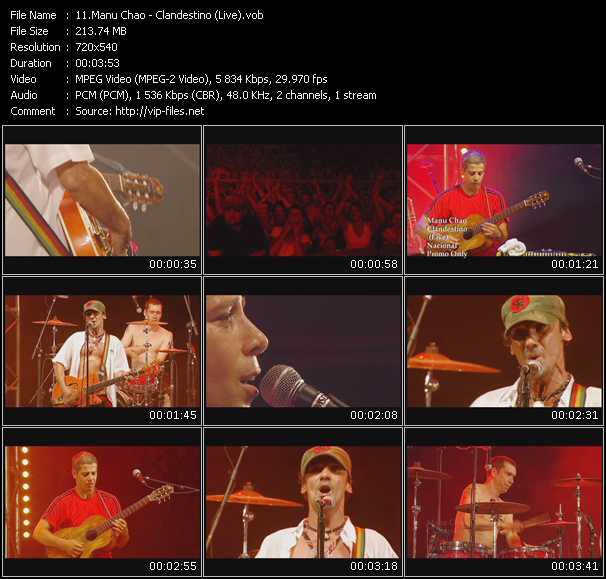 Manu Chao ( born José-Manuel Thomas Arthur Chao; June 21, 1961) is a Spanish/French singer who sings in French, Spanish, English, Italian, Arabic, Galician, and Portuguese and occasionally in other languages. Chao began his musical career in Paris, busking and playing with groups such as Hot Pants and Los Carayos, which combined a variety of languages and musical styles. With friends and his brother Antoine Chao, he founded the band Mano Negra in 1987, achieving considerable success, particularly in Europe. He became a solo artist after its breakup in 1995, and since then tours regularly with his live band, Radio Bemba.