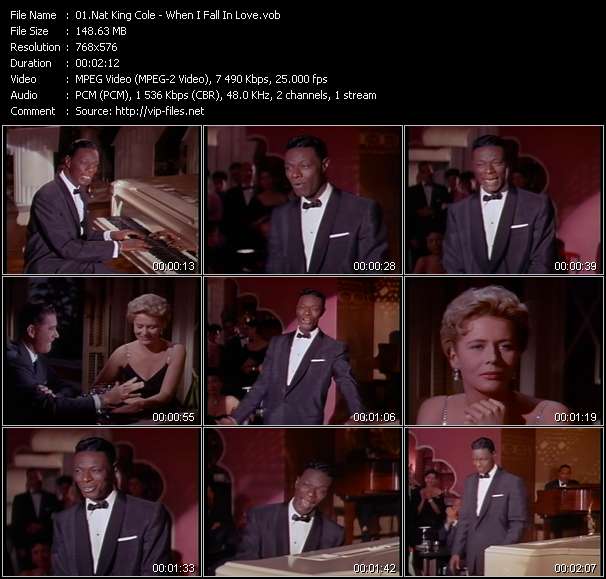 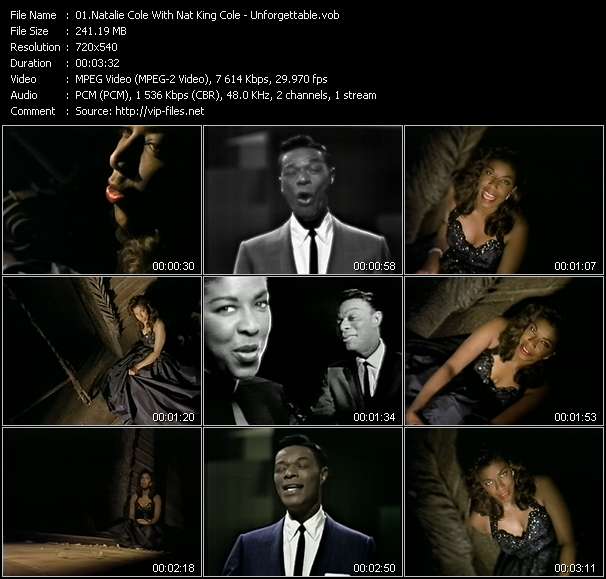 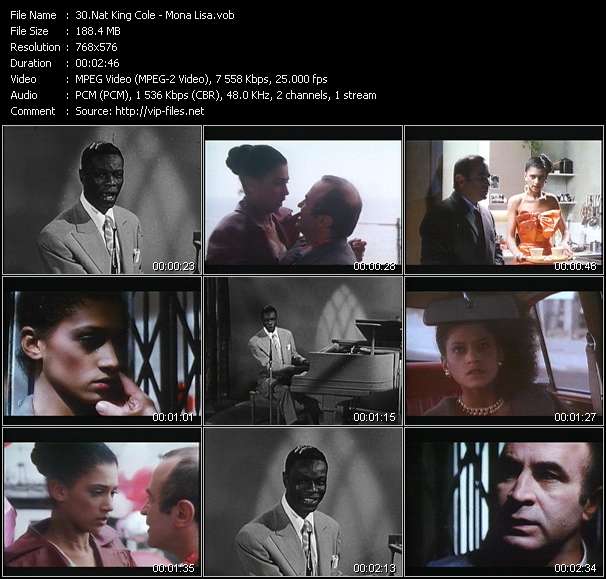 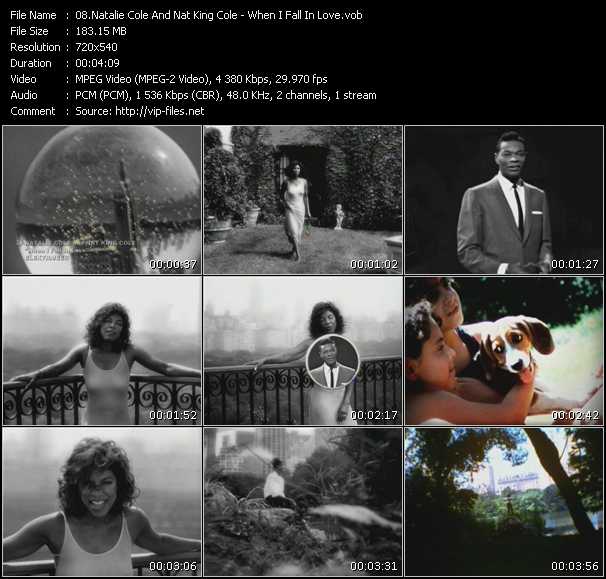 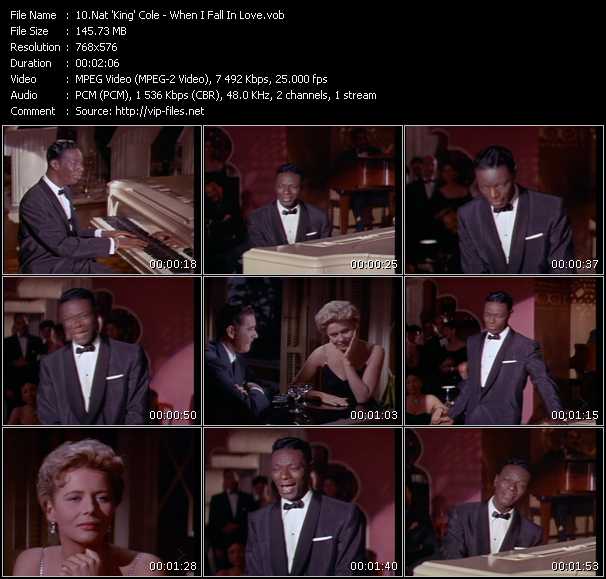 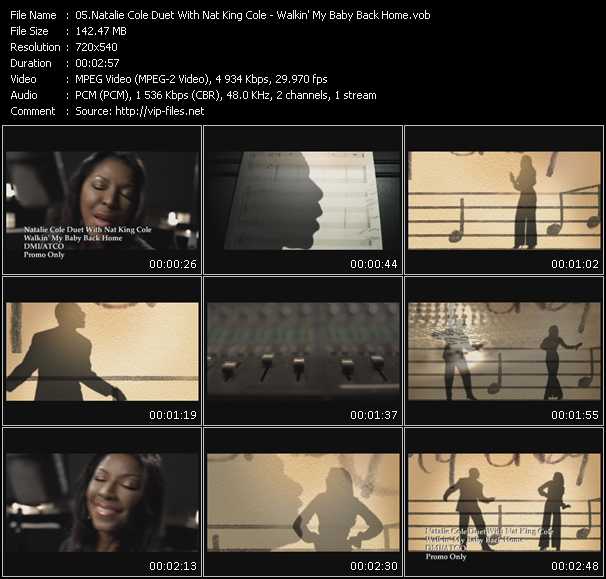 Nat King Cole music video When I Fall In Love

Nat King Cole music video When I Fall In Love

Nathaniel Adams Coles (March 17, 1919 – February 15, 1965), known professionally as Nat King Cole, was an American singer who first came to prominence as a leading jazz pianist. He was widely noted for his soft, baritone voice, which he used to perform in big band and jazz genres.
Cole was one of the first African Americans to host a television variety show, The Nat King Cole Show, and has maintained worldwide popularity since his death from lung cancer in February 1965.