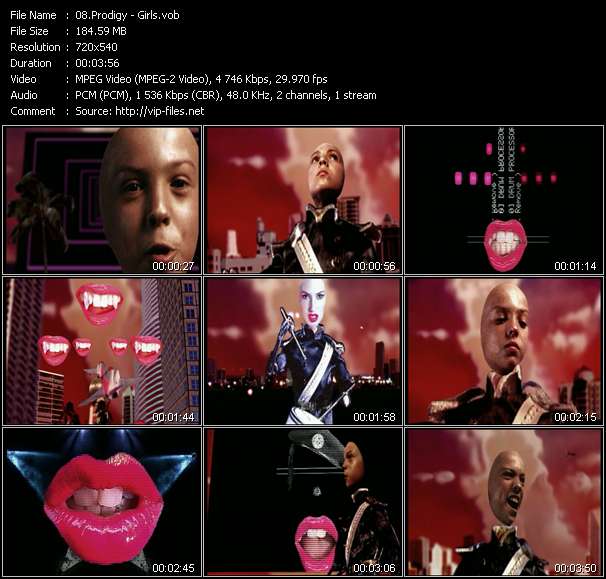 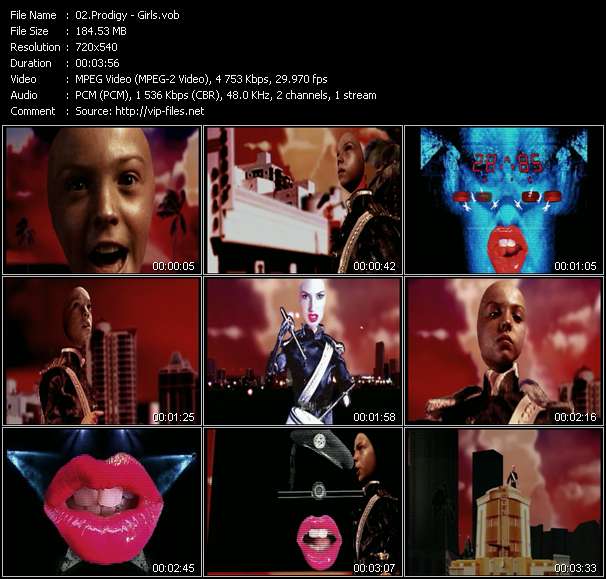 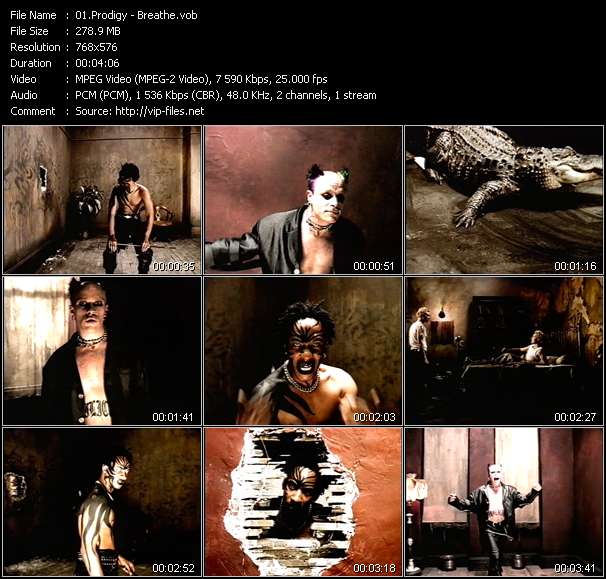 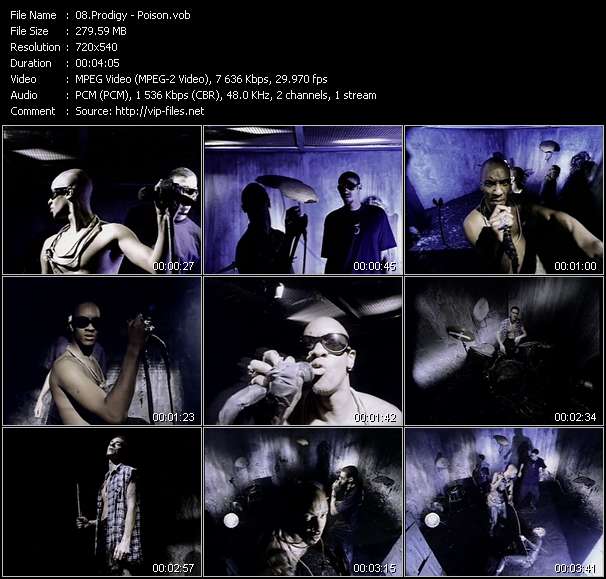 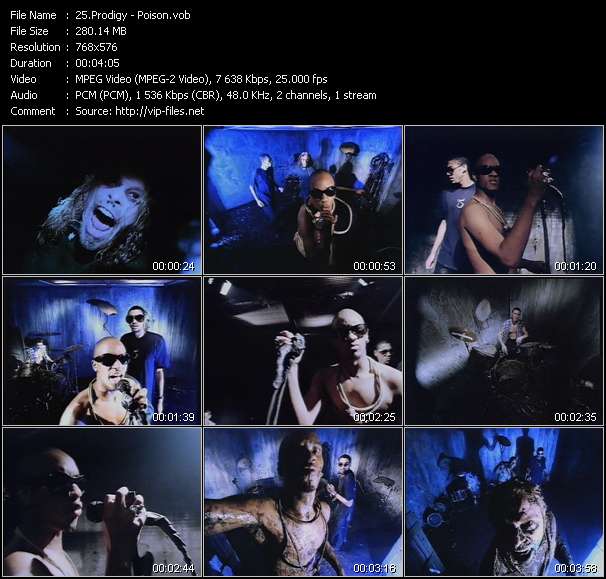 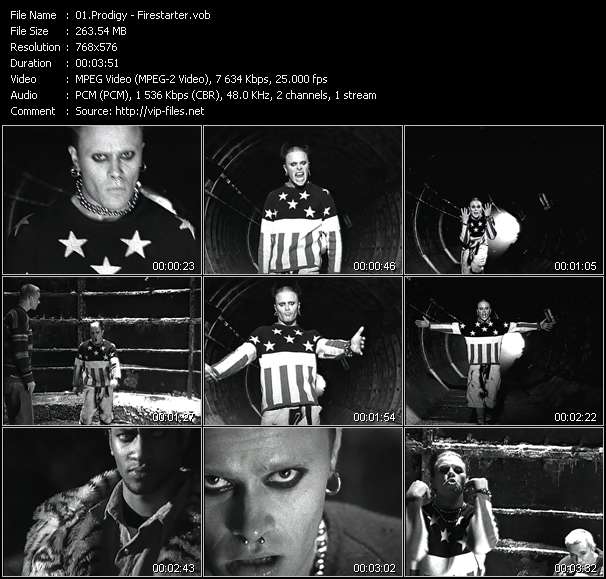 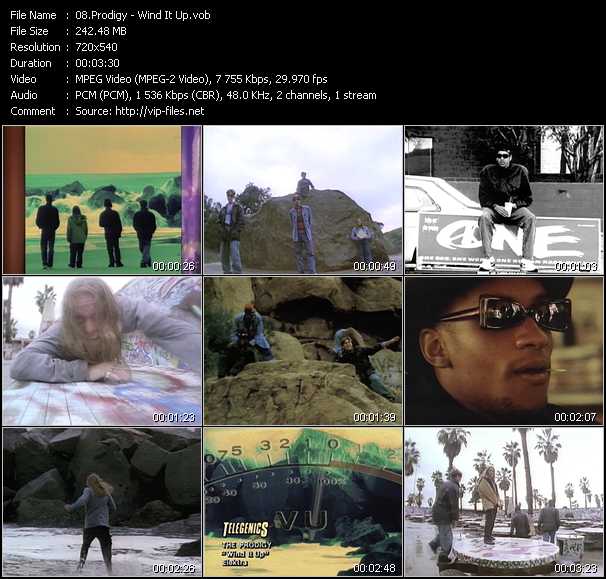 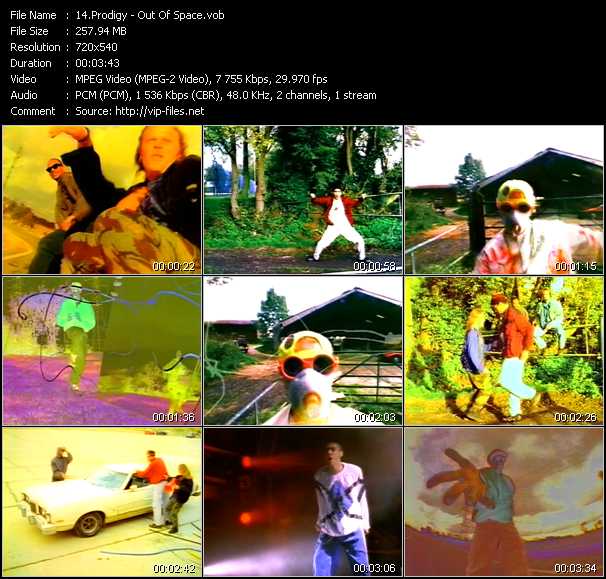 Prodigy music video Wind It Up

Prodigy music video Out Of Space

Prodigy music video Everybody In The Place

Prodigy music video Out Of Space

Prodigy music video Everybody In The Place

The Prodigy are an English electronic music group formed by Liam Howlett in 1990. The current members include Liam Howlett (keyboardist and composer), Keith Flint (dancer and vocalist), Leo Crabtree (drums), Rob Holliday (lead guitarist) and Maxim (MC and vocalist). Leeroy Thornhill (dancer and occasional live keyboardist) was a member of the band from 1990 to 2000, as was a female dancer and vocalist called Sharky who left the group during their early period.
Along with the Chemical Brothers, Fatboy Slim and other acts, The Prodigy have been credited as pioneers of the big beat genre, which achieved mainstream popularity in the 1990s and 2000s. The group has won numerous music awards throughout their career, including two Brit Awards - winning Best British Dance Act twice, three MTV Video Music Awards, two Kerrang! Awards, five MTV Europe Music Awards, and have twice been nominated for Grammy Awards.
The group's brand of music makes use of various styles ranging from rave, hardcore techno, industrial, jungle and breakbeat in the early 1990s to big beat and electronic rock with punk vocal elements in later times. The Prodigy first emerged on the underground rave scene in the early 1990s and have since achieved popularity and worldwide renown.