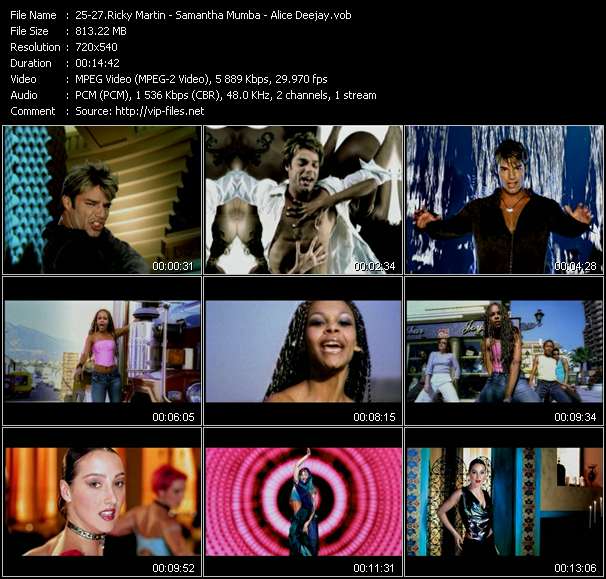 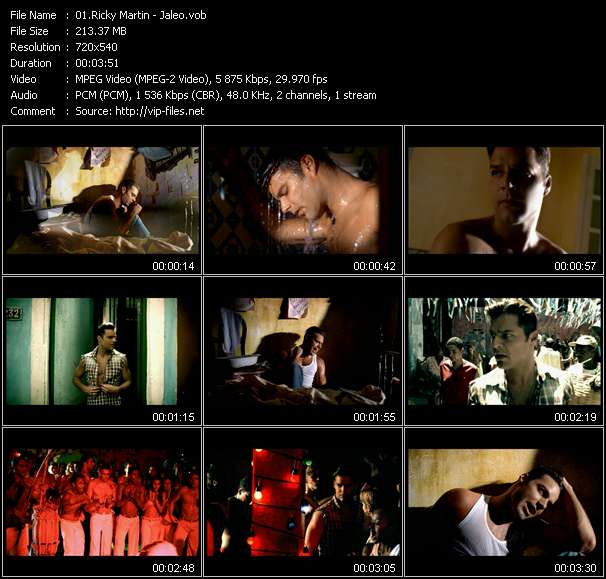 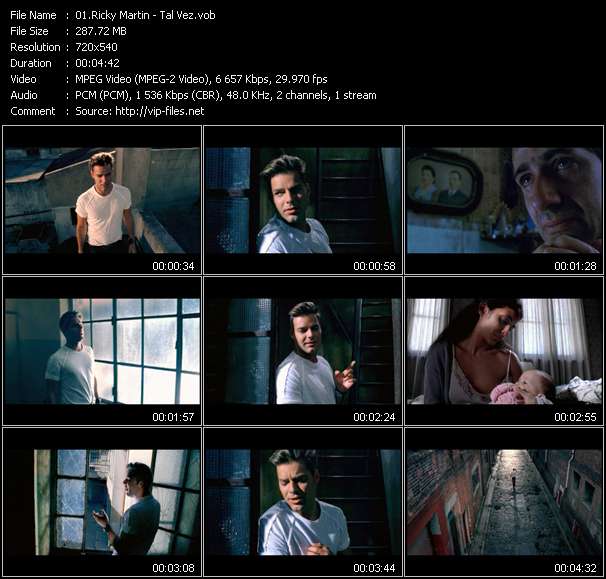 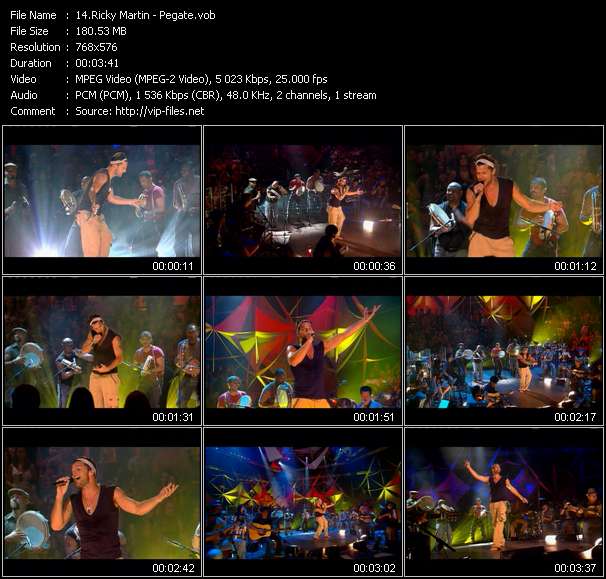 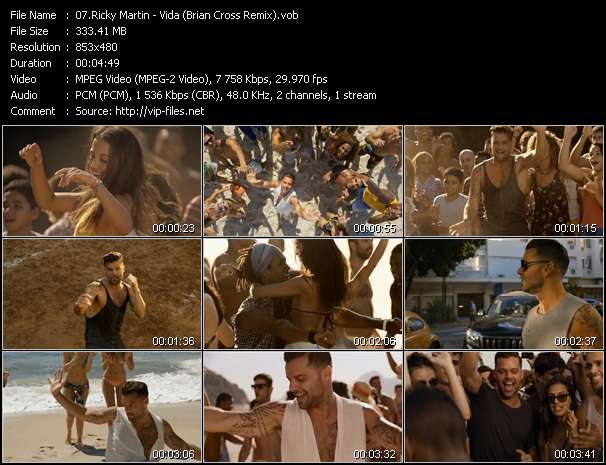 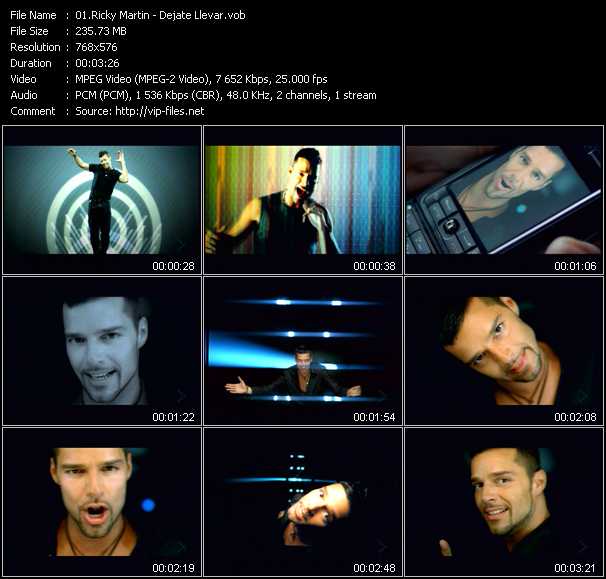 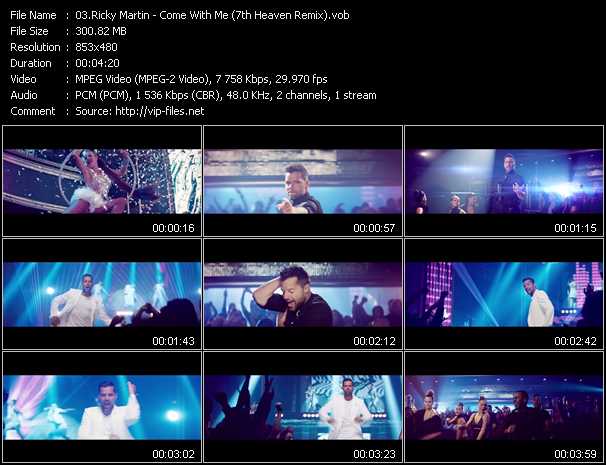 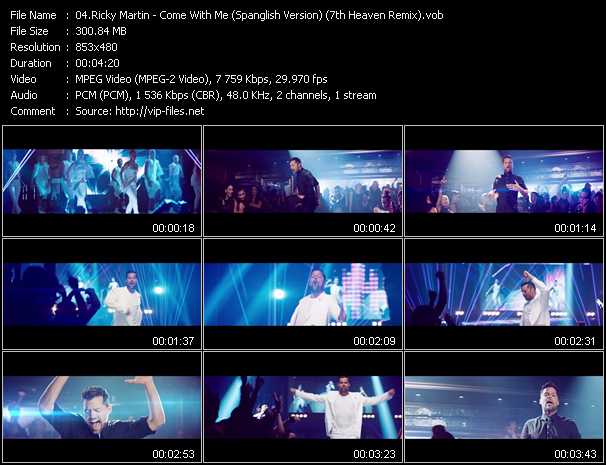 Enrique Martín Morales (born December 24, 1971), commonly known as Ricky Martin, is a Puerto Rican pop musician, actor and author. Martin began his career at age twelve with the all-boy pop group Menudo. After five years with the group, he released several Spanish-language solo albums throughout the 1990s. He also acted on stage and on TV in Mexico, becoming a modest star in the country. In 1994 he starred on the American TV soap opera General Hospital, playing a Puerto Rican singer.
In late 1999, after releasing several albums in Spanish, Martin performed "The Cup of Life" at the 41st Grammy Awards show, which became a catalyst in bringing Latin pop to the forefront of the U.S. music scene. Following its success, Martin released "Livin' la Vida Loca" which helped him obtain enormous success worldwide and is generally seen as the song that began the Latin pop explosion of 1999 and made the transition easier for other Spanish-speaking artists to move into the English-speaking market. Since its release, the song has sold over 8 million copies, making it one of the best selling singles of all time. His first English-language album (also titled Ricky Martin), has sold 22 million copies and is one of the best selling albums of all time. His other studio albums include: Me Amarás (1993), A Medio Vivir (1995), Vuelve (1998), Sound Loaded (2000), Almas del Silencio (2003), Life (2005), and Música + Alma + Sexo (2011).
He has sold over 70 million albums (the most updated figure is 85 million), and has had 95 platinum records, six #1 Billboard albums, 11 Number 1 hit songs, two American Music Awards, six Grammy Awards, eight World Music Awards, ten Billboard Music Awards, eight MTV Music Video Awards, with concerts in more than 60 countries across the globe.