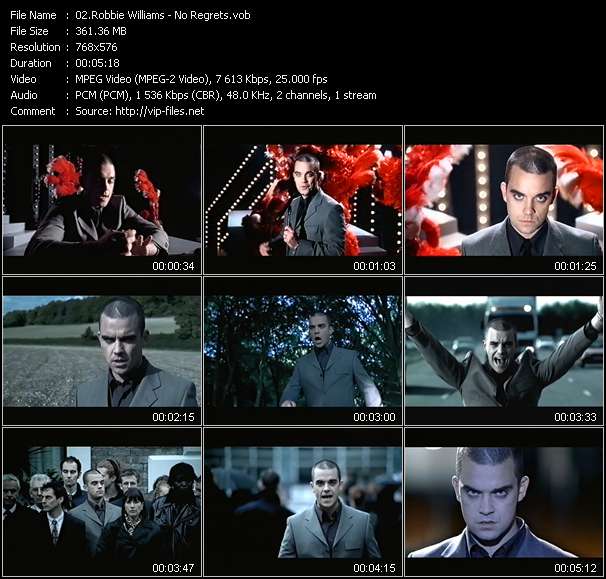 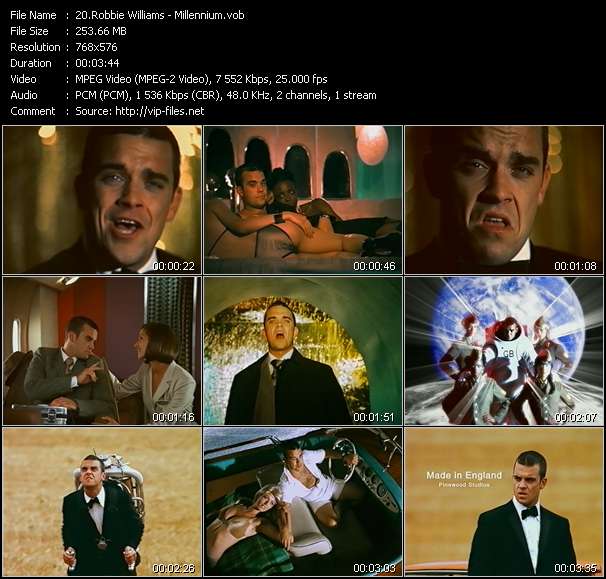 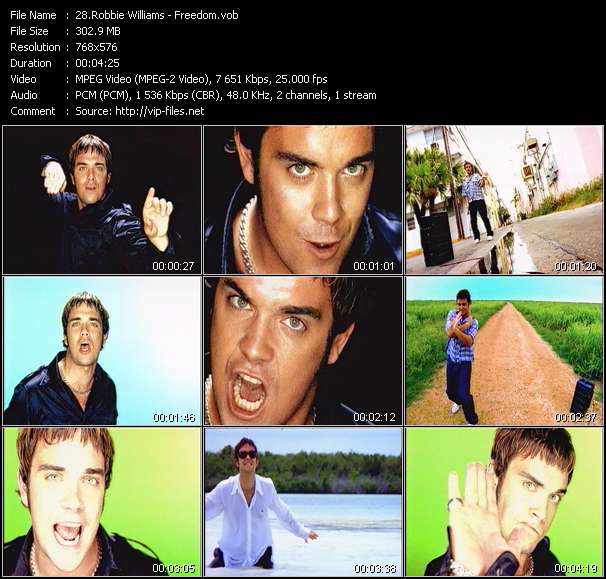 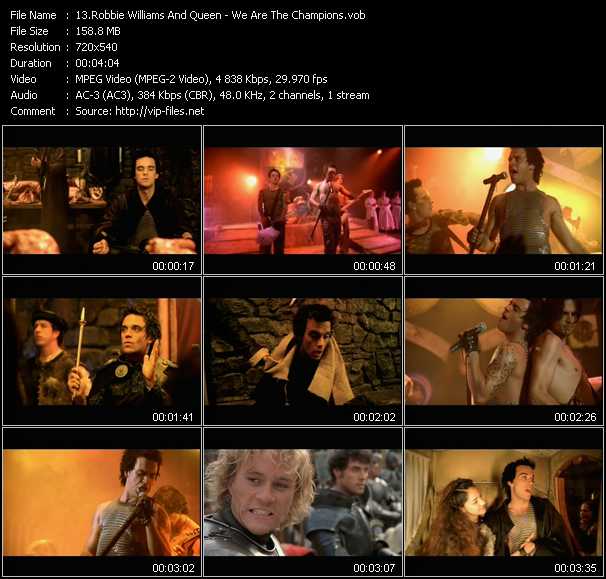 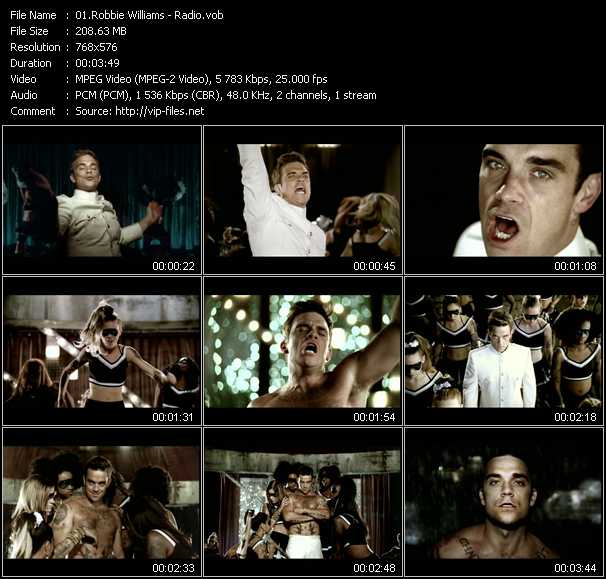 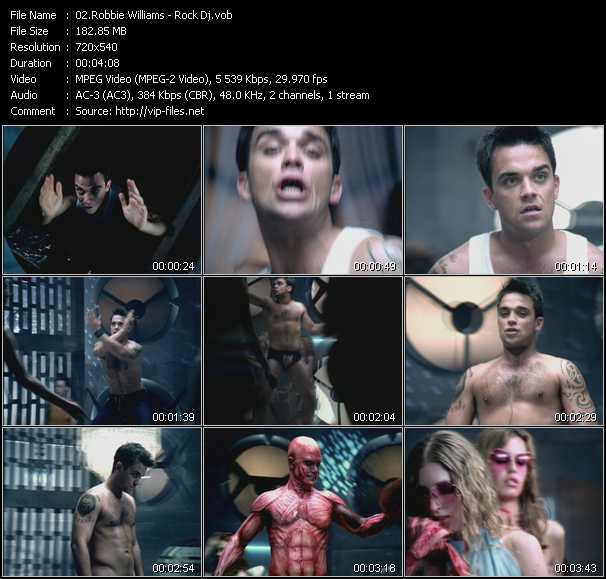 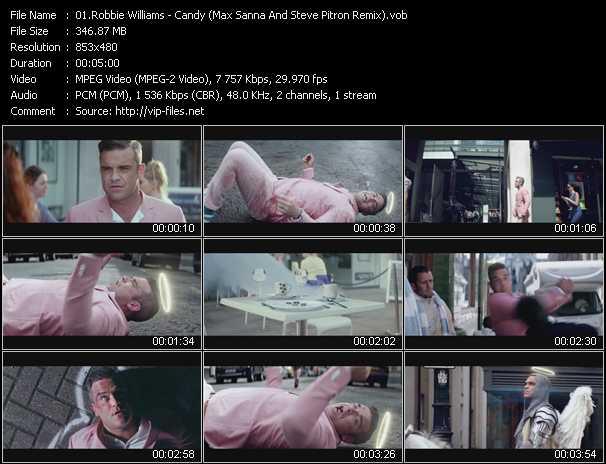 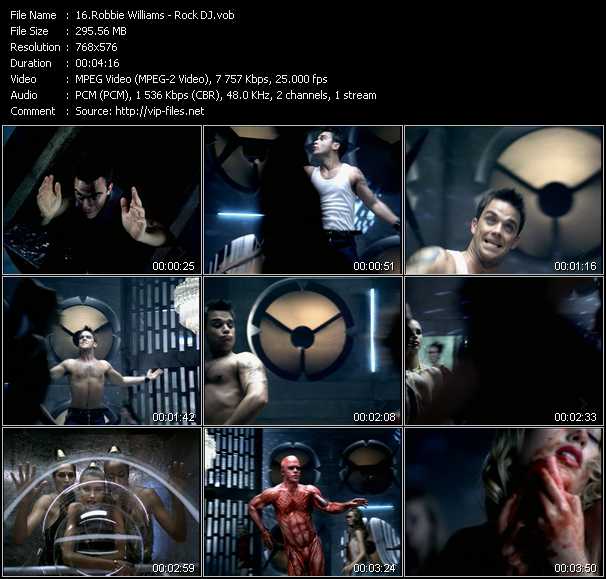 Robbie Williams And Queen music video We Are The Champions

Robbie Williams music video It's Only Us

Robbie Williams music video Misunderstood (From Top Of The Pops) (04.12.04)

Robert Peter "Robbie" Williams On 15 July 2010, it was announced he had rejoined Take That. The group's subsequent album became the second fastest-selling album in UK chart history He continues to perform both as a member of Take That and as a solo artist.
Williams has sold more than 77 million albums and singles worldwide. He has also been honoured with seventeen BRIT Awards - more than any other artist - and eight ECHO Awards. In 2004, he was inducted into the UK Music Hall of Fame after being voted as the "Greatest Artist of the 1990s." Williams is married to actress Ayda Field. He has a net worth of £130 million (2014). Williams also topped the 2000-2010 UK airplay chart, racking up almost 50% more plays than the Sugababes at number 2. In 2014 he was awarded the freedom of Stoke on Trent, as well as having a tourist trail created and streets named in his honour.