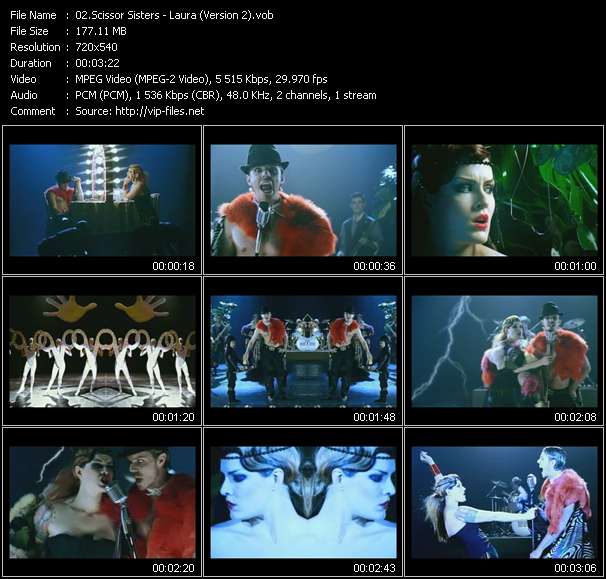 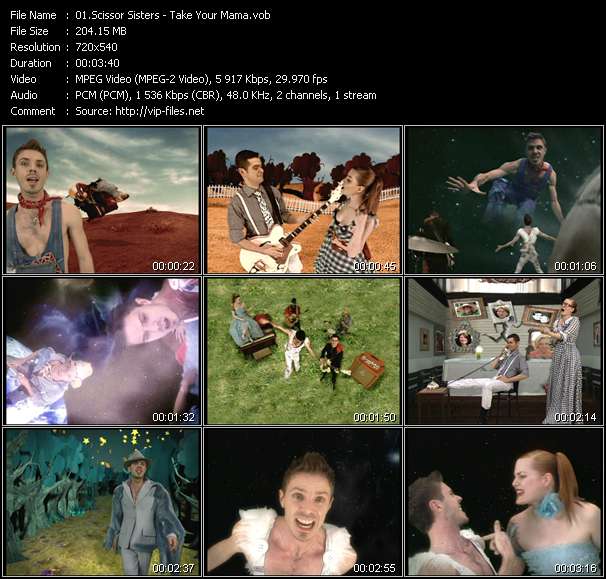 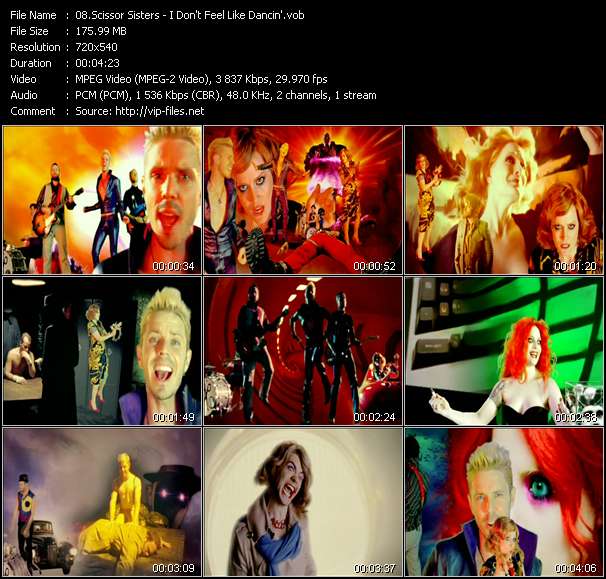 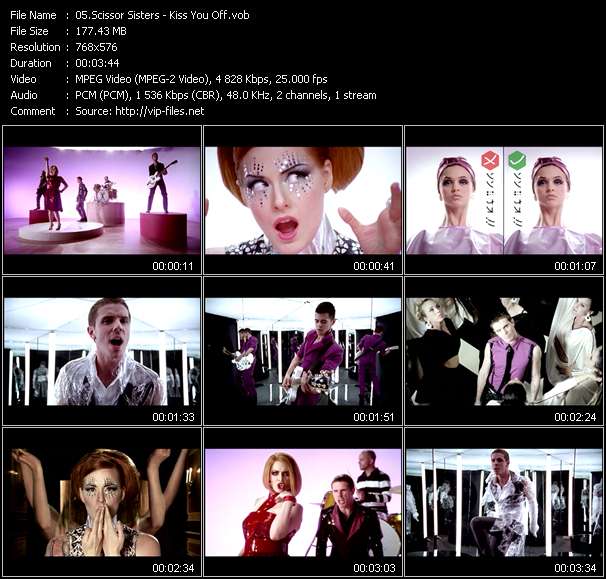 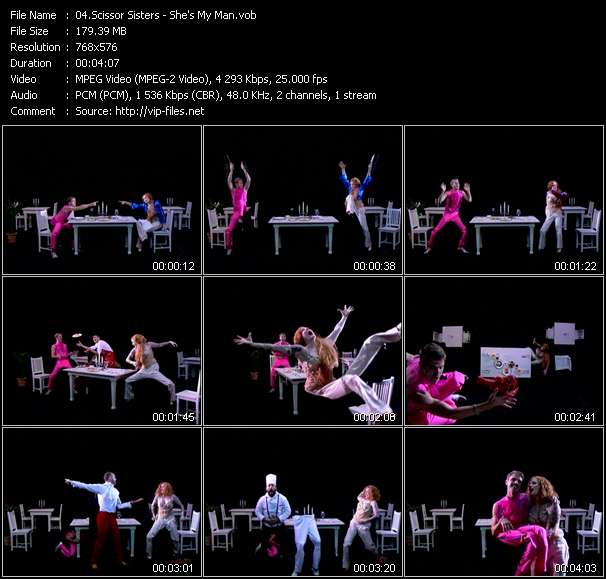 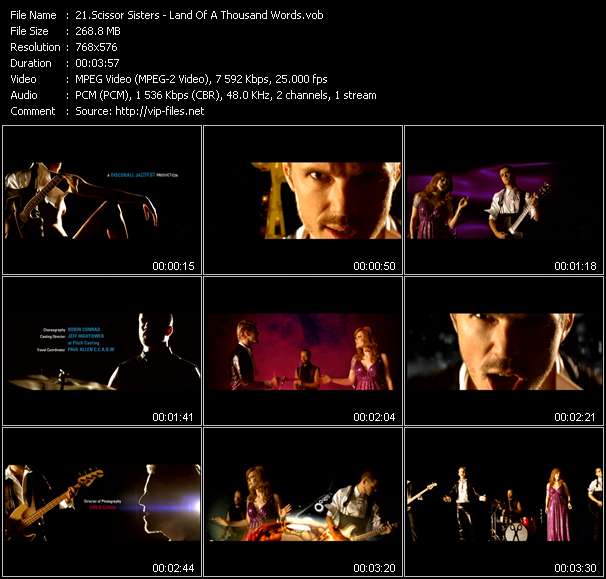 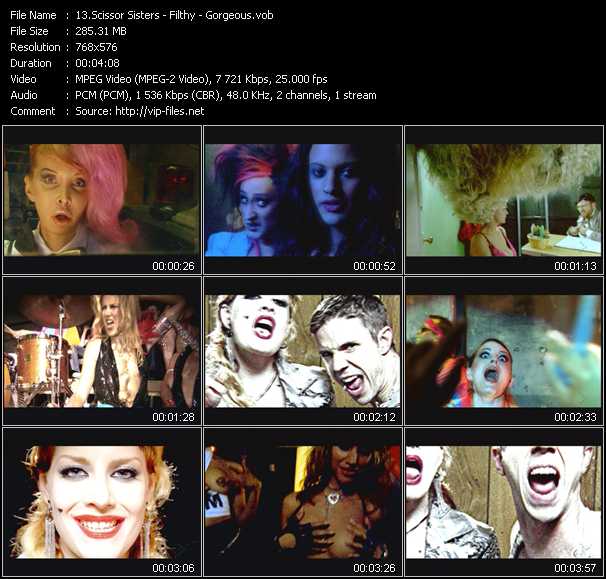 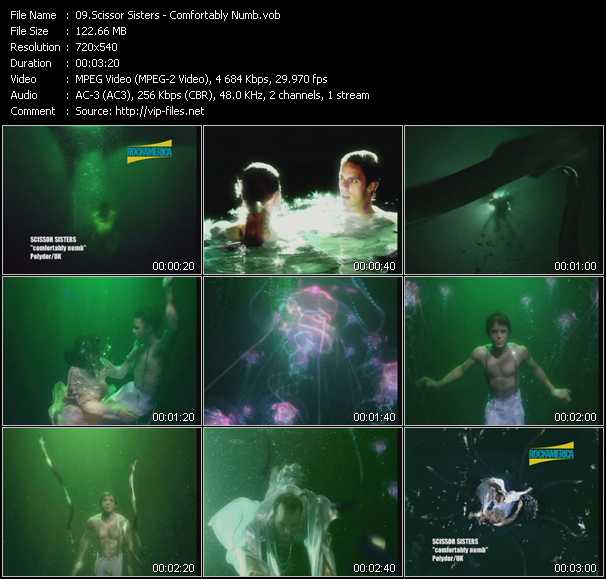 Scissor Sisters is an American pop group formed in 2001. Forged in the "scuzzy, gay nightlife scene of New York," the band took their name from the female same-sex sexual activity tribadism. Its members include Jake Shears and Ana Matronic as vocalists, Babydaddy as multi-instrumentalist, Del Marquis as lead guitar/bassist, and Randy Real as drummer (who replaced Paddy Boom). Scissor Sisters have incorporated diverse and innovative styles in their music, but tend to sway towards pop rock, glam rock, nu-disco, and electroclash.
The band came to prominence following the release of their Grammy-nominated and chart-topping disco version of "Comfortably Numb" and subsequent debut album Scissor Sisters (2004). The album was a success, particularly in the UK (a country they call their "spiritual home") where it reached number one, was the best-selling album of 2004, was later certified platinum by the BPI, and accrued them three BRIT Awards in 2005. They have also collaborated with Global Cool in 2007 on one of their green lifestyle campaigns.