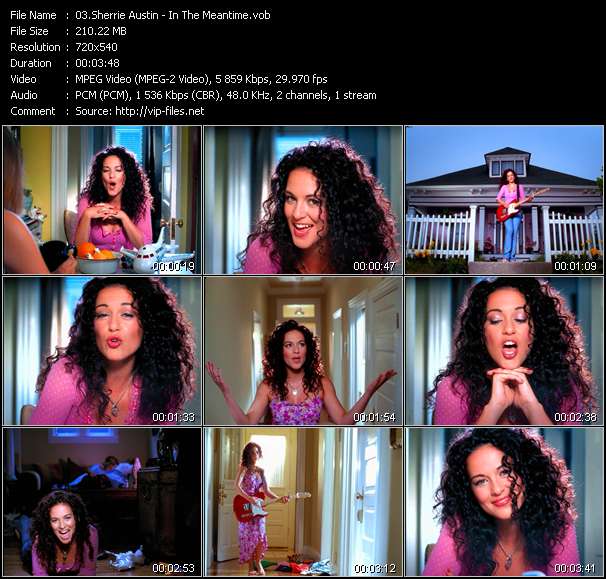 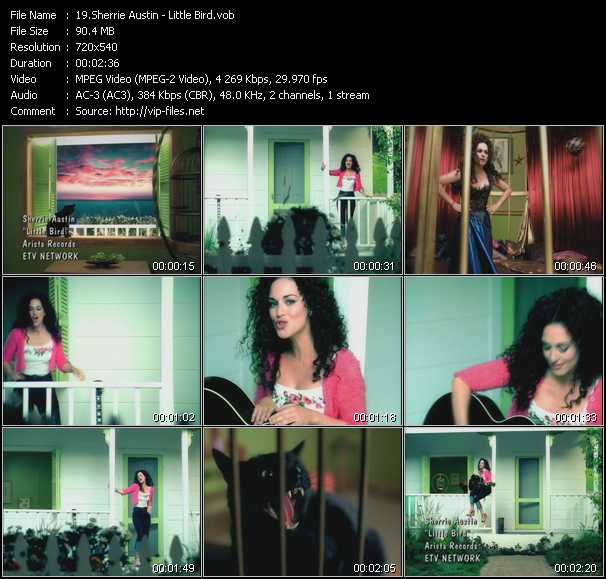 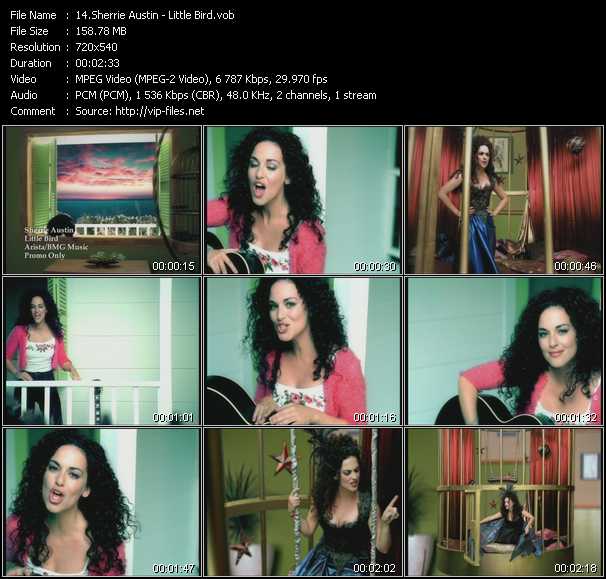 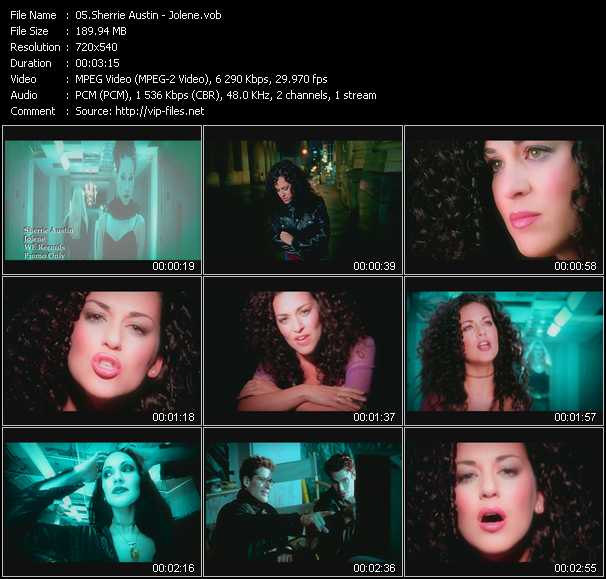 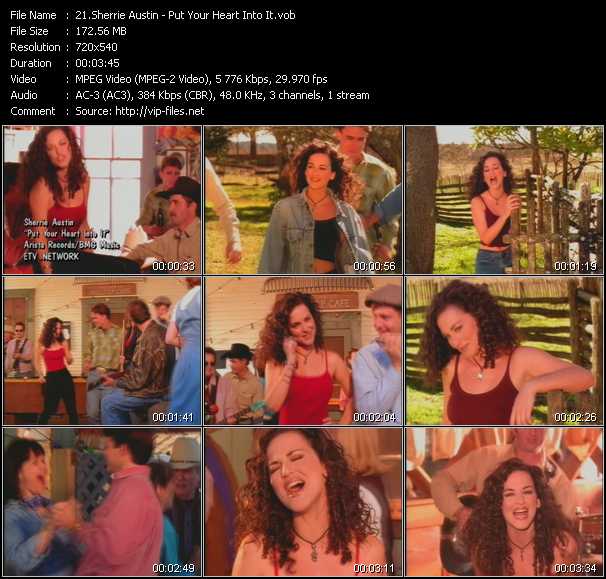 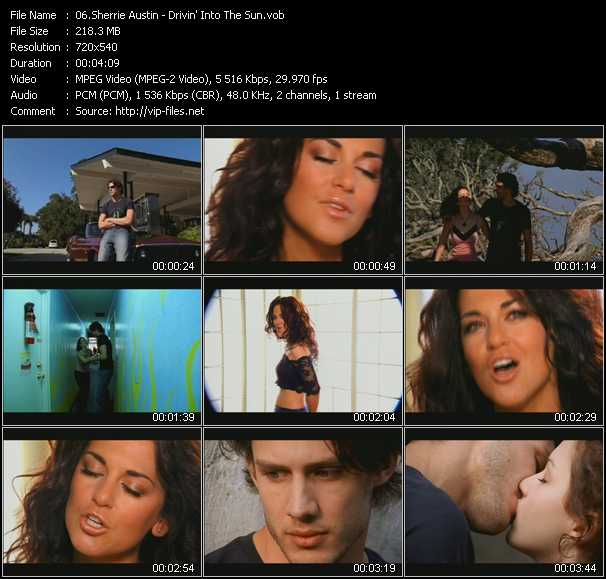 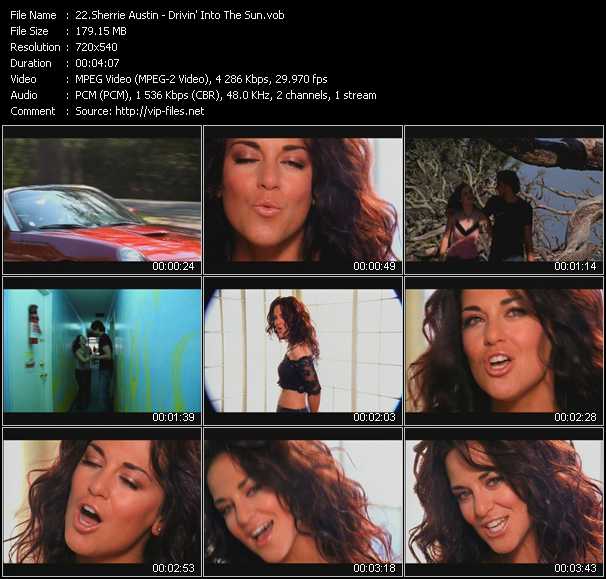 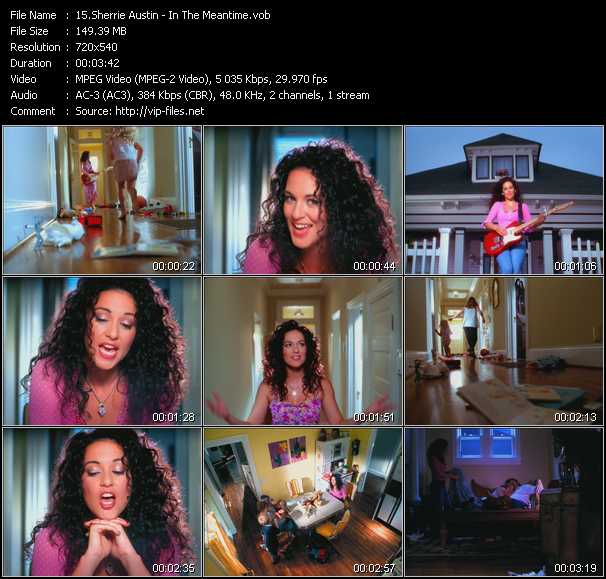 Sherrie Austin music video Put Your Heart Into It

Sherrie Veronica Krenn (born 28 August 1970, Sydney, Australia), known professionally as Sherrié Austin, is an Australian actress and singer. Active as a singer since her teenage years, Austin initially recorded as one half of the duo Colourhaus, which also featured Phil Radford. After leaving Colourhaus, she recorded one album in her native Australia before moving to the United States in pursuit of a singing career. There, she recorded four studio albums, and charted several singles on the Billboard Hot Country Songs charts. Her highest-charting single was the No. 18 "Streets of Heaven" in 2003. She has sold over 430,000 albums and 288,000 singles in her career, according to Nielsen SoundScan. Her fifth album was released on 15 November 2011.