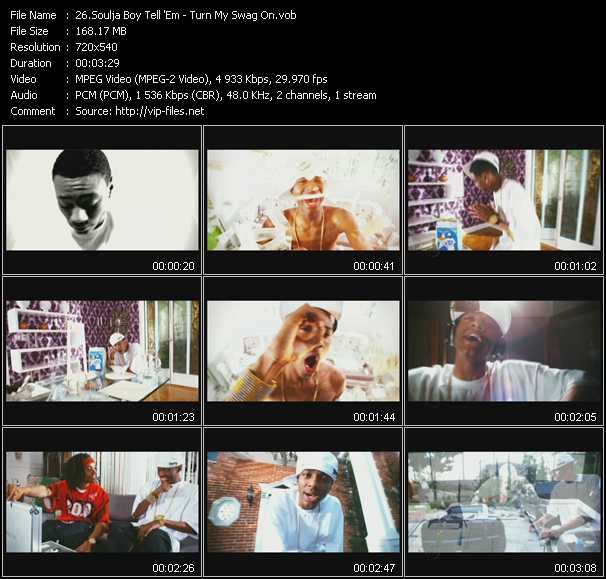 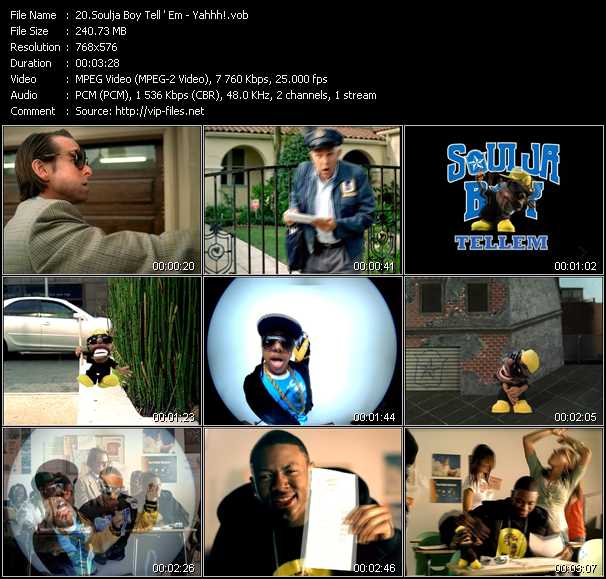 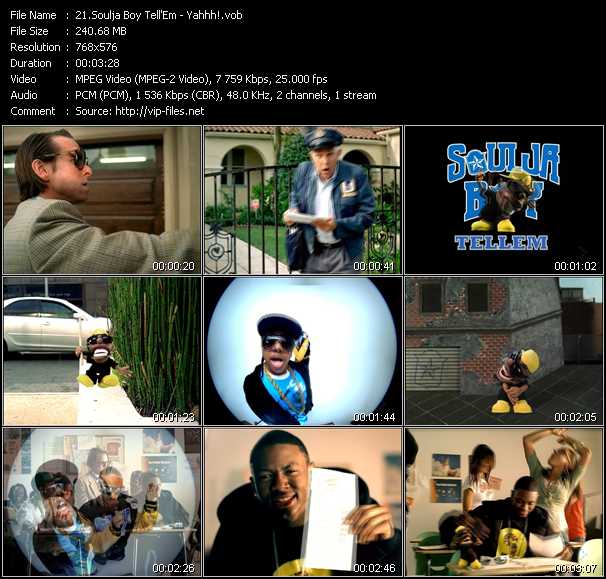 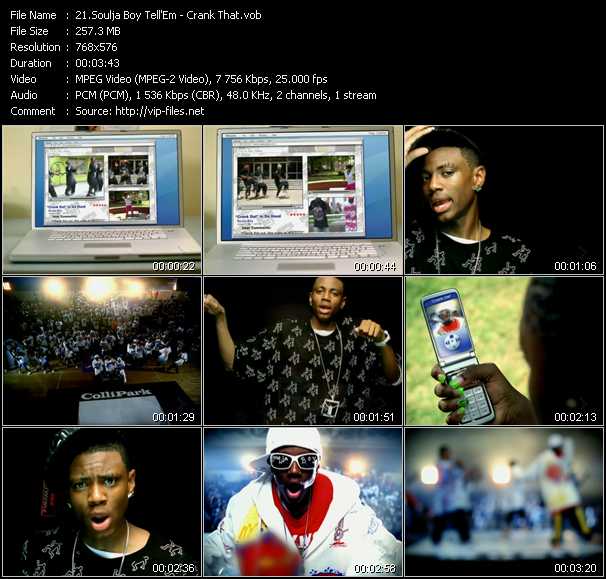 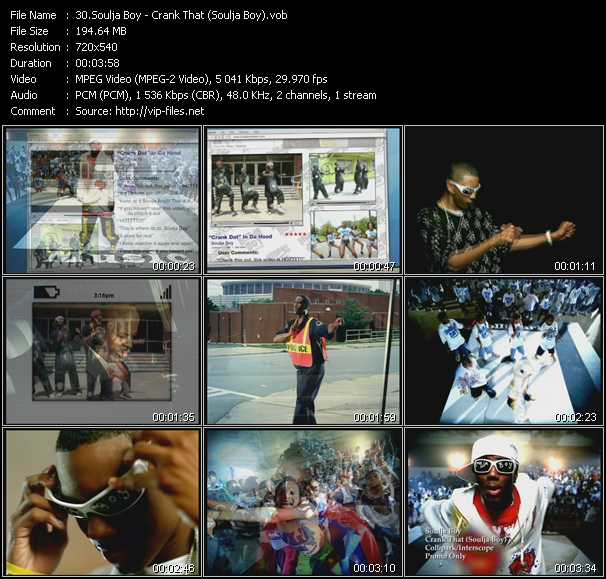 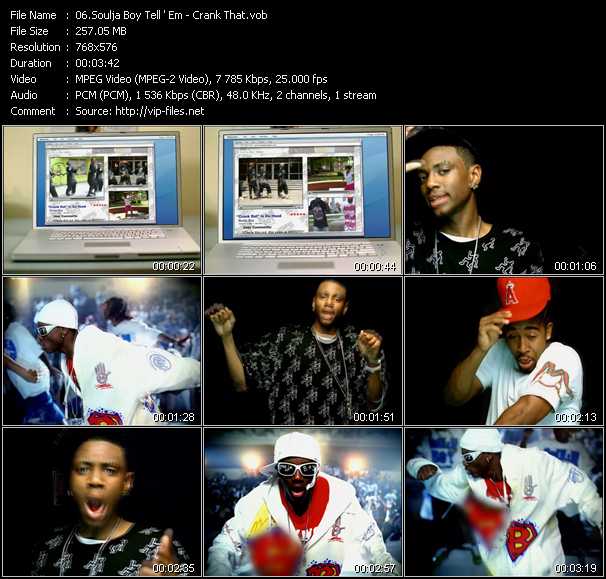 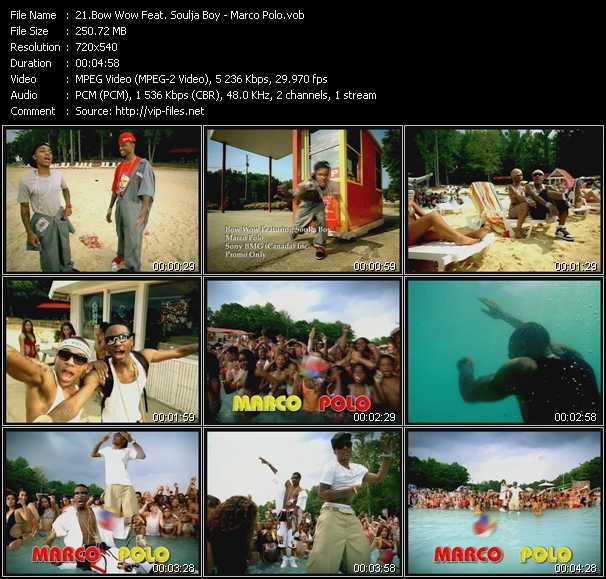 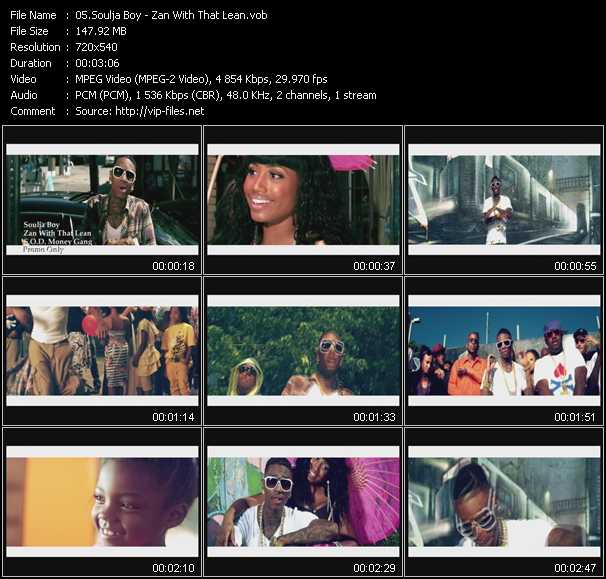 DeAndre Cortez Way (born July 28, 1990), better known by his stage name Soulja Boy Tell 'Em, or simply Soulja Boy, is an American rapper, record producer, actor, and entrepreneur.
In September 2007, his single "Crank That (Soulja Boy)" reached number one on the US Billboard Hot 100. The single was initially self-published on the internet, and it later became a number-one hit in the United States for seven non-consecutive weeks starting in September 2007. On August 17 Way was listed at number 18 on the Forbes list of Hip-Hop Cash Kings of 2010 earning $7 million for that year. despite the success of several singles across both albums, such as "Kiss Me Thru the Phone" and "Turn My Swag On" (iSouljaBoyTellem) and "Pretty Boy Swag" (The DeAndre Way).
In 2011, Way stated he was working on his fourth studio album, which will be released in 2014.