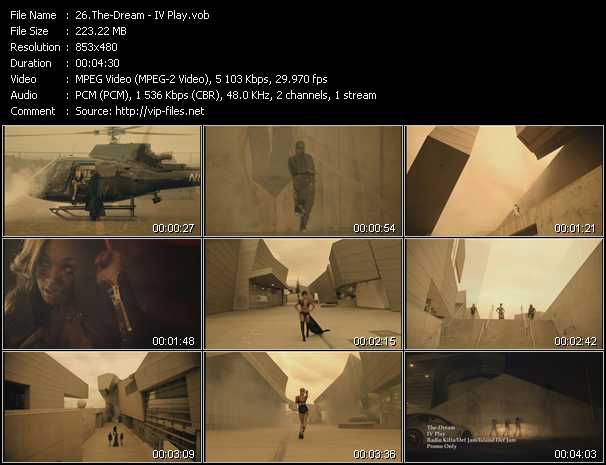 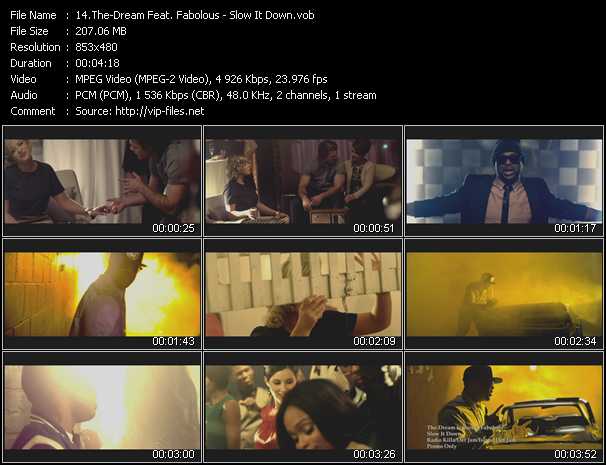 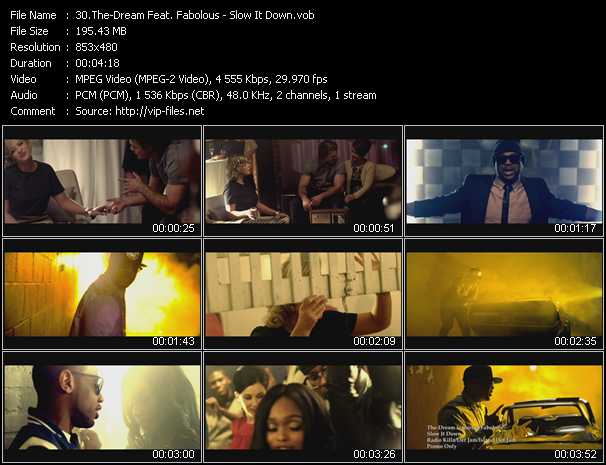 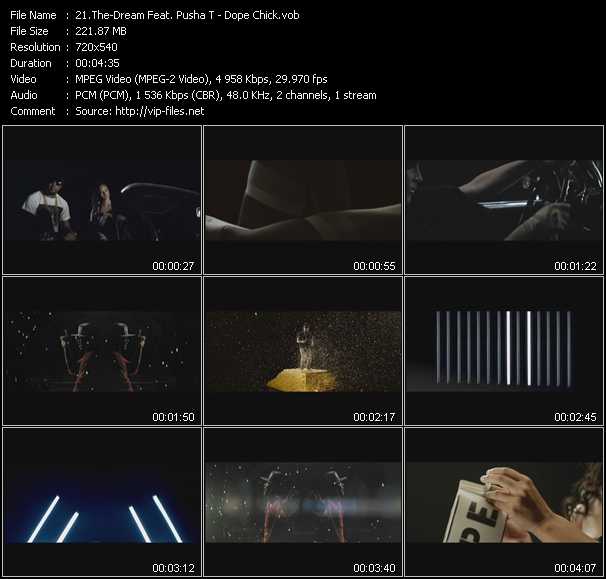 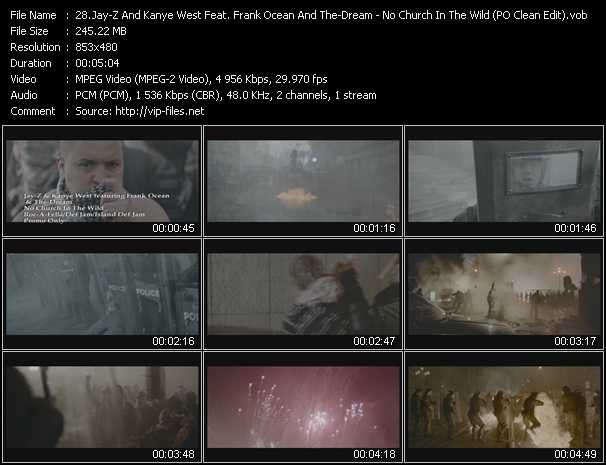 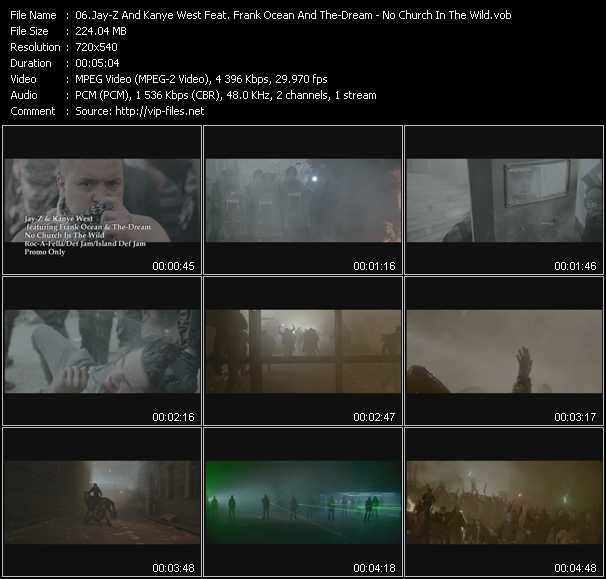 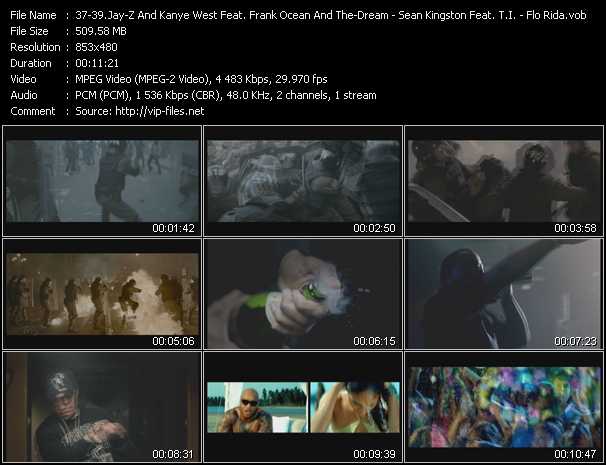 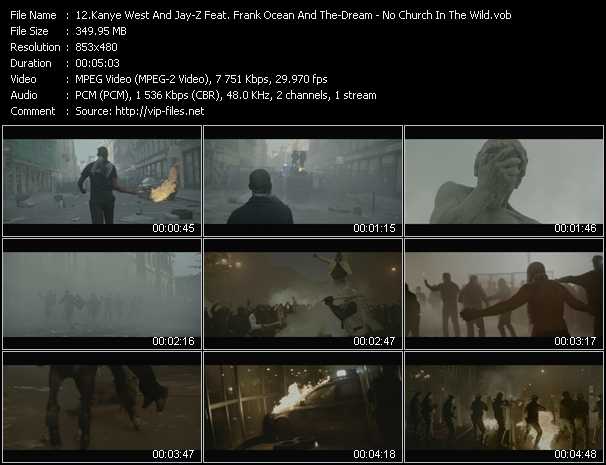 Jay-Z And Kanye West Feat. Frank Ocean And The-Dream music video No Church In The Wild

Kanye West And Jay-Z Feat. Frank Ocean And The-Dream music video No Church In The Wild

Terius Youngdell Nash (born September 20, 1977), better known by his stage name The-Dream, is an American R&B and pop record producer, singer, and songwriter. He is known for co-writing many successful songs, including "Me Against the Music" (2003) for Britney Spears, "Umbrella" (2007) for Rihanna, "Single Ladies (Put a Ring on It)" (2008) for Beyoncé and "Baby" (2010) for Justin Bieber, as well as for his acclaimed releases as a solo artist.