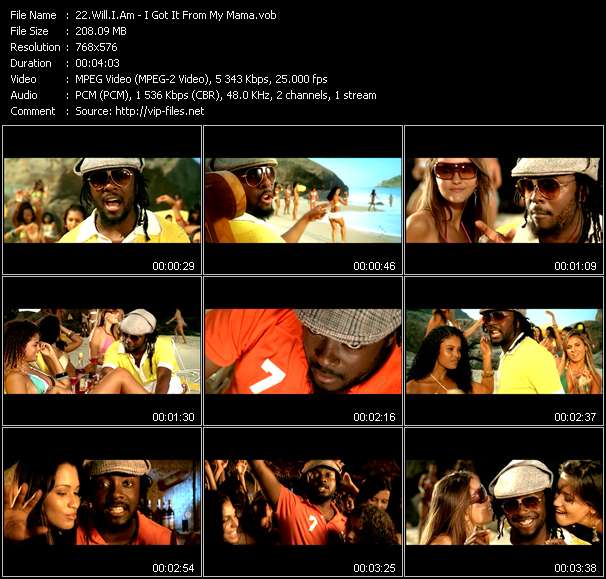 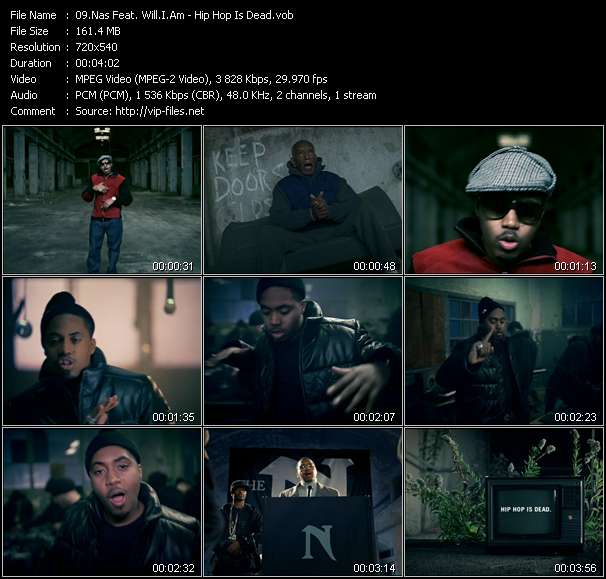 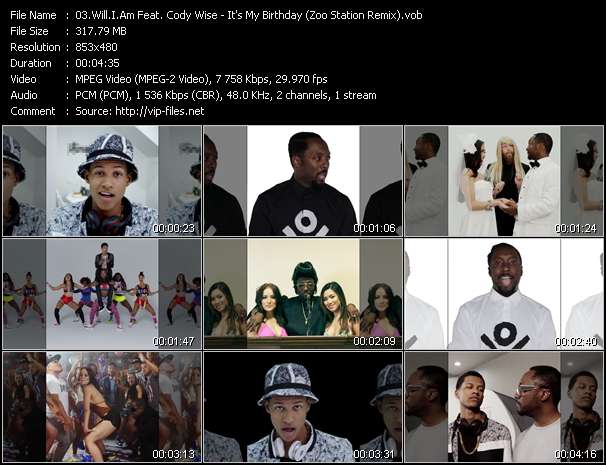 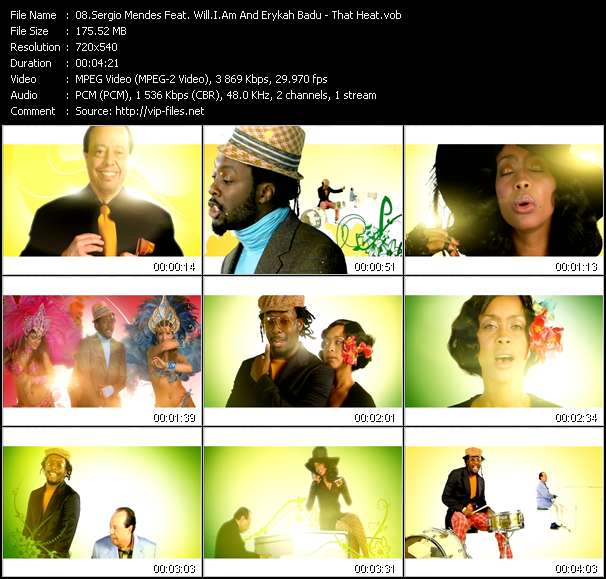 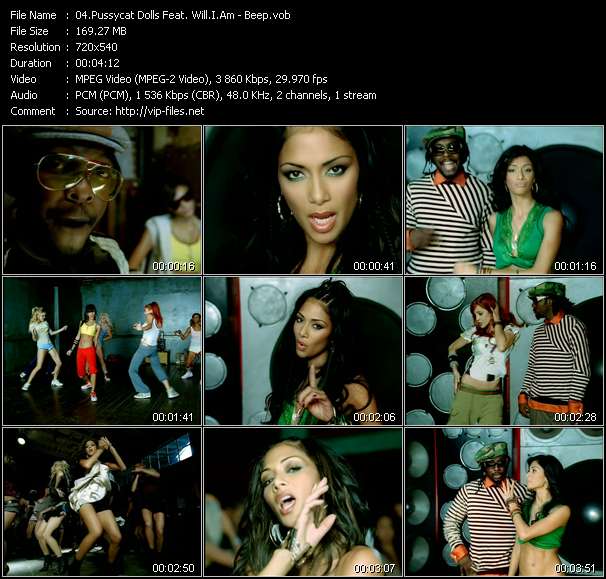 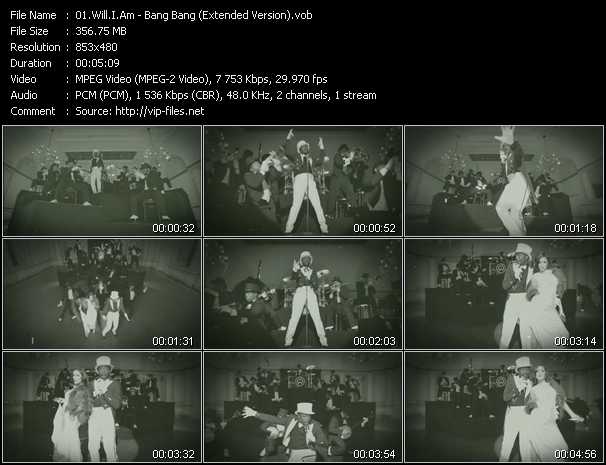 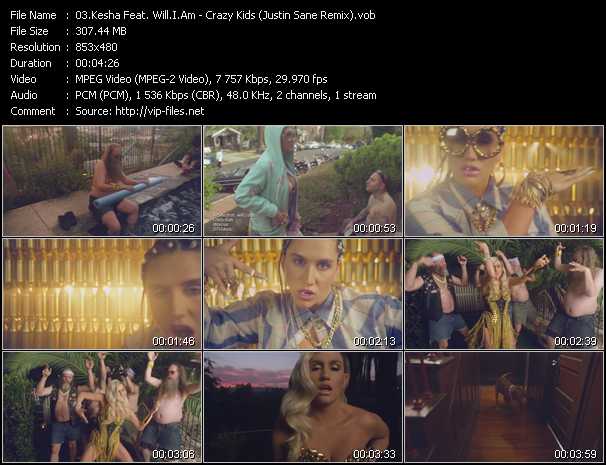 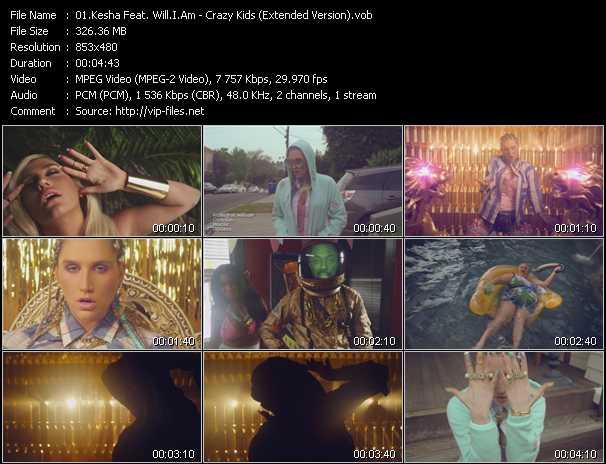 William Adams (born March 15, 1975), known by his stage name as will.i.am (pronounced Will I Am), is an American rapper, singer-songwriter, entrepreneur, voice actor, actor, DJ, record producer, and philanthropist, best known as one of the founding members of the hip hop/pop band, The Black Eyed Peas. He is the recipient of seven Grammy Awards, eight American Music Awards, a Billboard Music Award, a Teen Choice Award, two MTV Video Music Awards, and three World Music Awards all won with the Black Eyed Peas.
Will.i.am has also released four solo albums. The first, Lost Change, was released in 2001 on Atlantic Records. The album itself is the original soundtrack to the movie of the same name. A music video was made for the song "I Am", but no singles were released from the album. The second solo album, Must B 21, was released on September 23, 2003. Track seventeen on the release, "Go!", was regularly used as the theme for the NBA Live 2005 and Madden NFL 2005 seasons. A video for the track was also recorded for use within the sports, however, no singles were released from the album. The third album, Songs About Girls, was released on September 25, 2007. The first single released from the album was a club track titled "I Got It from My Mama" which peaked on the Billboard Hot 100 at #31 on 17 August 2007. The album also featured the singles "Heartbreaker" and "One More Chance". He released his fourth studio album, #willpower, in 2013.
Will.i.am is also a music producer. He has produced with other artists including Michael Jackson, Justin Bieber, Eazy-E, Britney Spears, Miley Cyrus, David Guetta, U2, Rihanna, Lady Gaga, Usher, Justin Timberlake, Earth, Wind & Fire, Nicki Minaj, Cheryl Cole, 2NE1, SMAP, The Game, Nas, Bone Thugs-n-Harmony, Daddy Yankee, Wolfgang Gartner, and Juanes. He is a coach on the UK