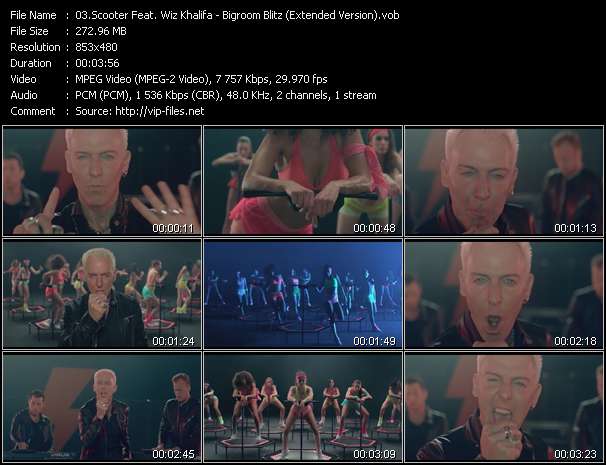 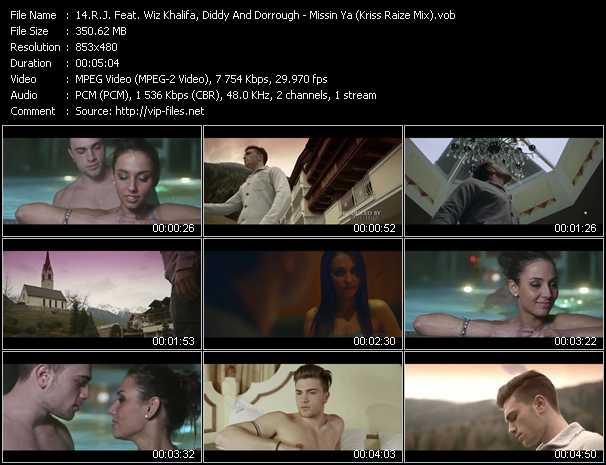 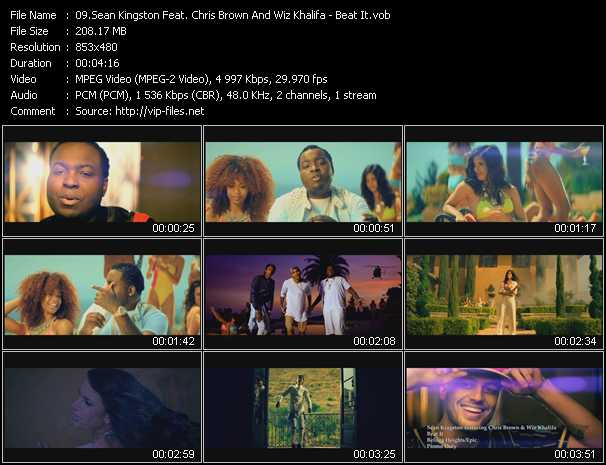 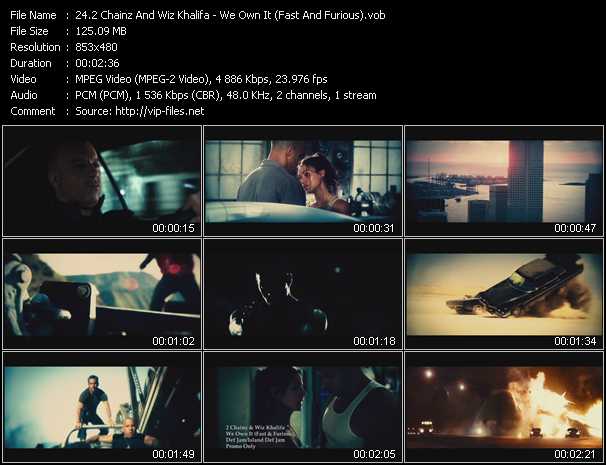 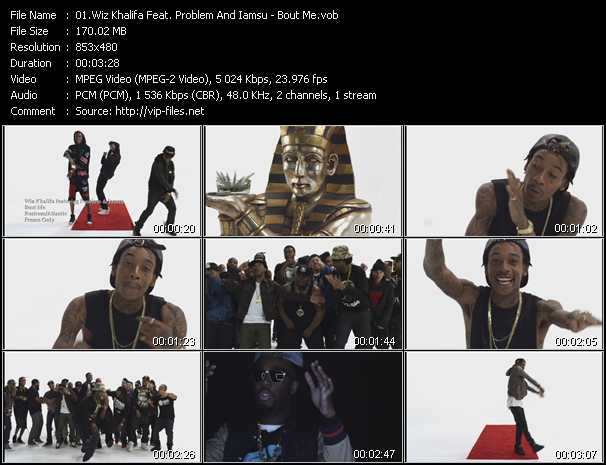 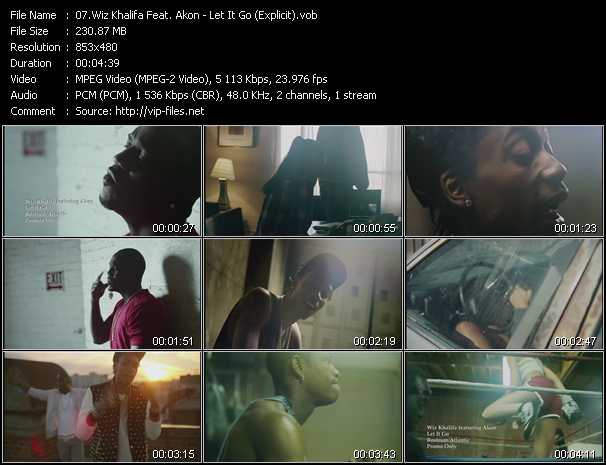 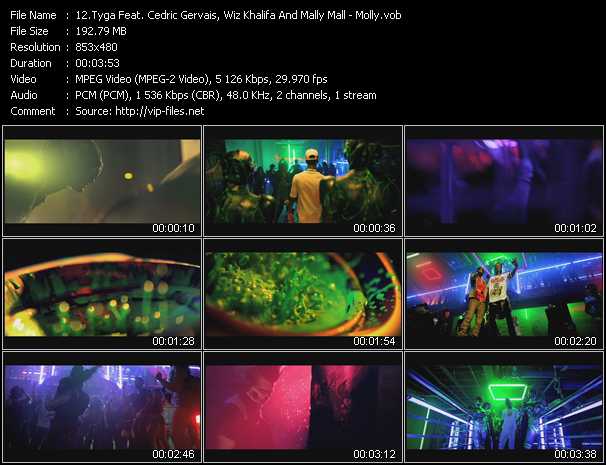 Bridge Feat. Tonez, Wiz Khalifa And Snoop Dogg music video I Want To Believe In You (David May Mix)

Cameron Jibril Thomaz (born September 8, 1987), better known by the stage name Wiz Khalifa, is an American rapper and singer-songwriter. He released his debut album, Show and Prove, in 2006, and signed to Warner Bros. Records in 2007. His Eurodance-influenced single, "Say Yeah", received urban radio airplay, charting on the Rhythmic Top 40 and Hot Rap Tracks charts in 2008.
Khalifa parted with Warner Bros. and released his second album, Deal or No Deal, in November 2009. He released the mixtape Kush and Orange Juice as a free download in April 2010; he then signed with Atlantic Records. He followed that album with O.N.I.F.C. on December 4, 2012 which was backed by the singles "Work Hard, Play Hard" and "Remember You".